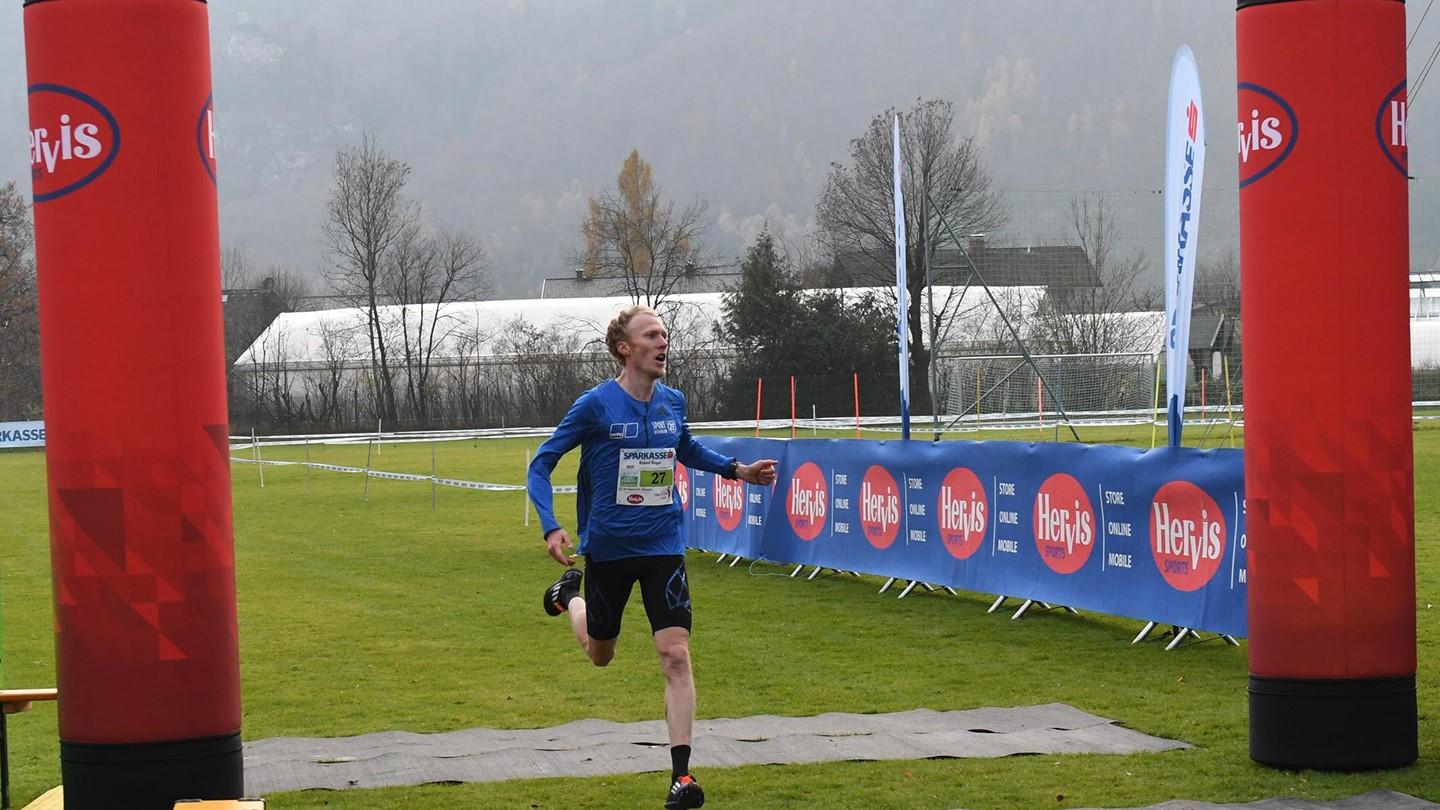 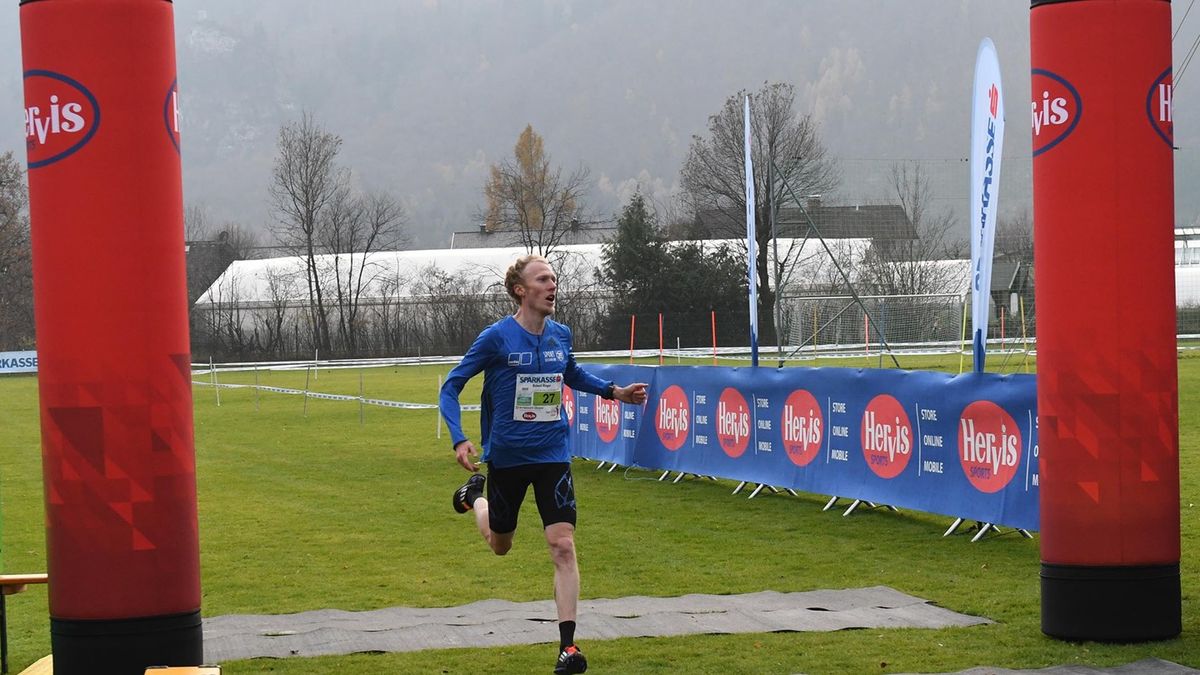 Ringer and Vrzalova eye Šamorín success after victories in Salzburg

Germany’s Richard Ringer and Czech Republic’s Simona Vrzalova took the honours at the CrossAttack 2017, held on the outskirts of the Austrian city of Salzburg on Saturday, the fourth of this winter’s European Athletics Cross Country Permit Meetings and a vital part of many competitor’s preparations with the Samorin 2017 SPAR European Cross Country Championships just three weeks away.

Ringer, the 2016 European 5000m bronze medallist and also third in the 2017 European Athletics Indoor Championships 3000m, won by 15 seconds from Sweden’s David Nilsson over the 8740m course, pulling away from his Scandinavian rival with one kilometre to go on the last of eight laps.

A leading pack of 12 started the race to the fore but in the fourth kilometre the quick early pace started to tell. By four kilometres the leading group was down to four with Ringer and Nilsson a stride ahead of the Austrian pair of Andreas Vojta and Valentin Pfeil.

Pfeil started to fade on the fifth lap, eventually coming home sixth, and Vojta was unable to stay with the leading pair from the sixth kilometre.

“When I heard the crowd with one lap to go I thought that was a good moment to put in a spurt and then I was away,” reflected Ringer, who will race again in eight days’ time at the German qualification race for Samorin, which will actually be part of the famous Warandecross event over the border in the Dutch city of Tilburg.

Vojta hung on to finish third in 27:07 and is now aiming targeting a top 30 place in Samorin after finishing 46th, 49th and 48th at the last three SPAR European Cross Country Championships.

Vrzalova’s margin of victory in the women’s’ 6490m race was much slimmer, just three seconds over local runner Nada Pauer, pulling away from her and her Austrian compatriot Sandra Illes 400 metres from the line before winning in 22:47.

“I felt confident I had the finishing speed to be able to win,” commented Vrzalova, who finished 28th in Chia 11 months ago but is better-known as a 1500m specialist and competed over that distance at the IAAF World Championships London 2017.