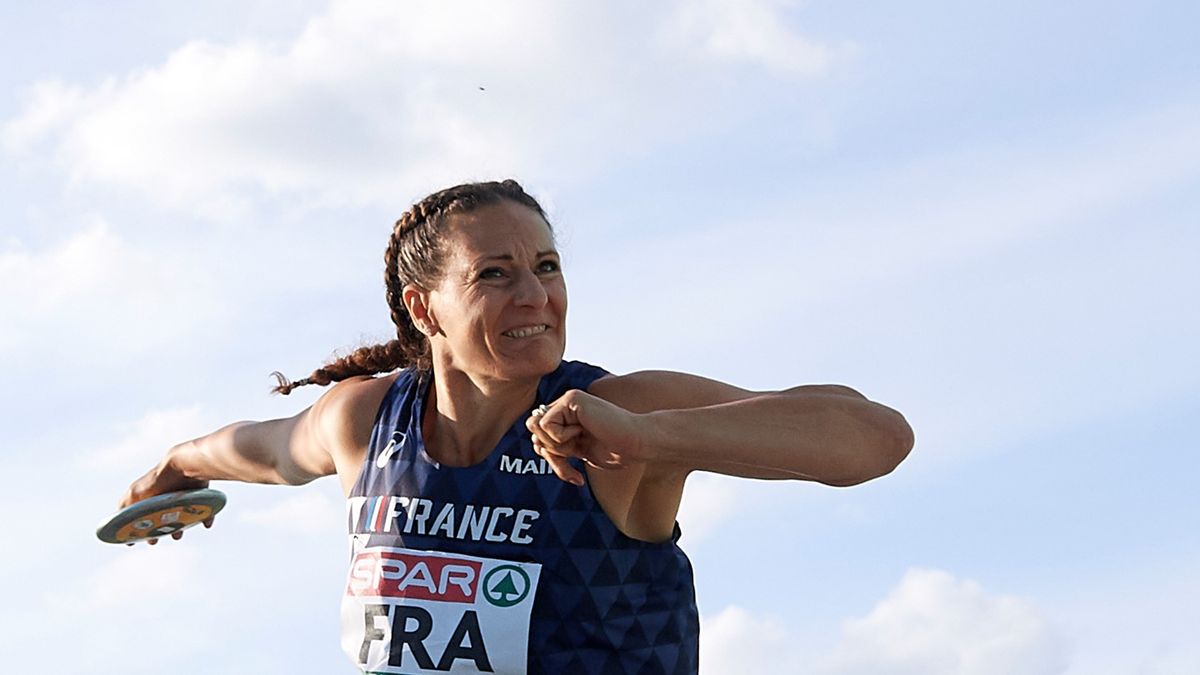 Robert-Michon sets a world lead of 64.14m to qualify for her sixth Olympics

Robert-Michon began her series with a solid effort of 61.97m which would have sufficed for victory but the 40-year-old added more than two metres to this mark in the sixth round with 64.14m - her longest throw since the 2017 World Athletics Championships in London where she won a bronze medal.

This performance was especially noteworthy as she eclipsed world champion Yaime Perez’s early season world lead by one centimetre and she also comfortably surpassed the Olympic qualifying standard for Tokyo 2020 of 63.50m.

Robert-Michon looks all but certain to make her sixth successive French Olympic team. She made her debut in Sydney 2000 but she had to wait until Rio de Janeiro sixteen years later to collect her first medal, winning silver behind the indomitable Croatian Sandra Perkovic.

Robert-Michon exited in qualifying on her debut in the Hungarian capital but she reached the podium sixteen years later in Zurich 2014, winning silver once again behind Perkovic.