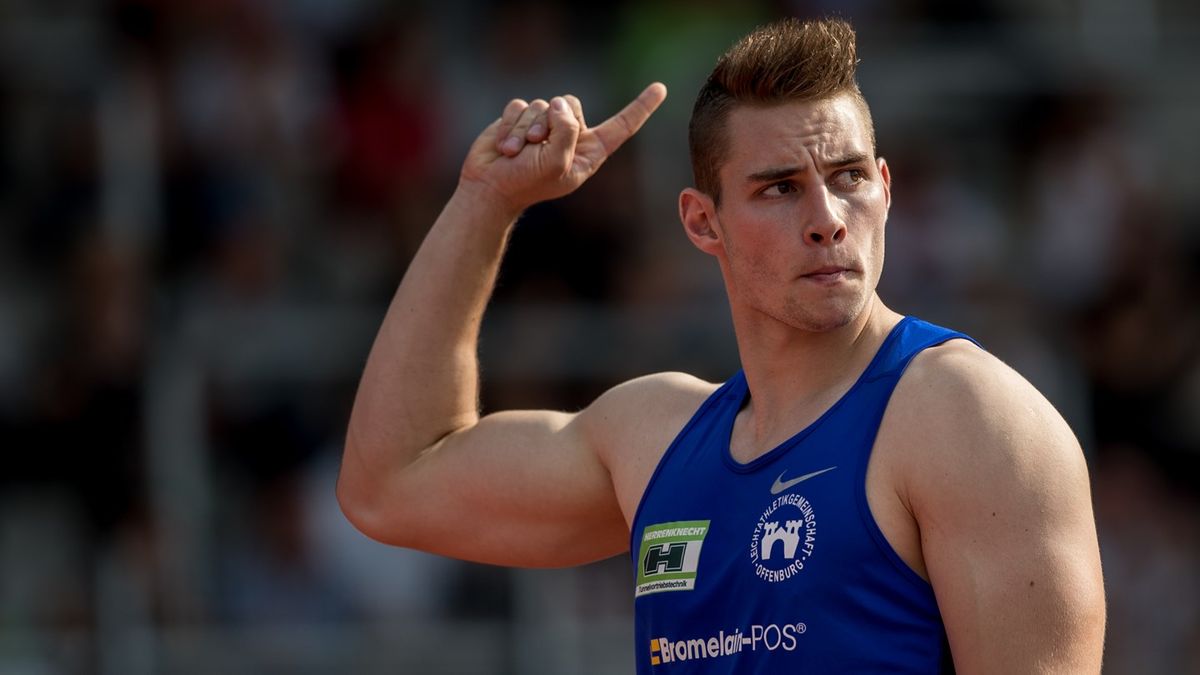 Rohler and Vetter head the javelin in Luzern, Spanovic set for Szekesfehervar

The is an old British saying that you wait ages for a London bus then two come along at once and athletics fans might feel the same about European Athletics Premium Permit Meetings because the curtain on the continent’s top tier of one-day meeting will go up with not one but two events on Tuesday 9 July.

The famous Spitzen Leichtathletik meeting in Luzern, which was inaugurated in 1987, has put together a superb field for the men´s javelin that features a host of the top German throwers.

Among them is the reigning Olympic and European champion Thomas Rohler and 2017 world champion Johannes Vetter, who won at the IAAF Diamond League meeting in Oslo earlier this month, Andreas Hofmann and Bernhard Seifert. The German quartet will face Estonia’s in-form world leader Magnus Kirt,the only man over 90 metres in the world this year.

Vetter memorably launched his spear out to the current German national record of 94.44m at this meeting in 2017 to go second on the world all-time list.

The Istvan Gyulai Memorial meeting in Szekesfehervar, about 65km from the Hungarian capital Budapest, has lined up a host of top American athletes including reigning world champions Christian Taylor and Phyllis Francis as well as the 2016 Olympic 400m hurdles champion Dalilah Muhammad.

Francis will face Bahrain’s Salwa Eid Naser over one lap of the track along with top Jamaicans Shericka Jackson and Stephanie-Ann McPherson as well as a Poland’s Berlin 2018 gold medallist Justyna Swiety-Ersetic.

As might be expected in Hungary, a great men's hammer competition is also in store with Poland's three-time world champion and current 2019 world leader Pawel Fajdek up against the host's best men: Berlin 2018 bronze medallist Bence Halasz, former world U18 champion Bence Pasztor and Akos Hudi.