The official announcement took place during the reception of the Roma 2024 Local Organising Committee in Munich, following the decision taken by the European Athletics Council.

The Italian capital will stage the championships on 7-12 June 2024.

“We have been very happy to work with our Italian friends and partners to find the optimum date in the calendar for our championships and we are confident that Europe’s top athletes will be there to bid for glory and use this competition as a vital stepping-stone en route to the Paris 2024 Olympic Games later in the summer,” said European Athletics President Dobromir Karamarinov.

“We look forward to organising, with the support of European Athletics, a great edition of the Championships in Roma,” commented Italian federation (FIDAL) President Stefano Mei. 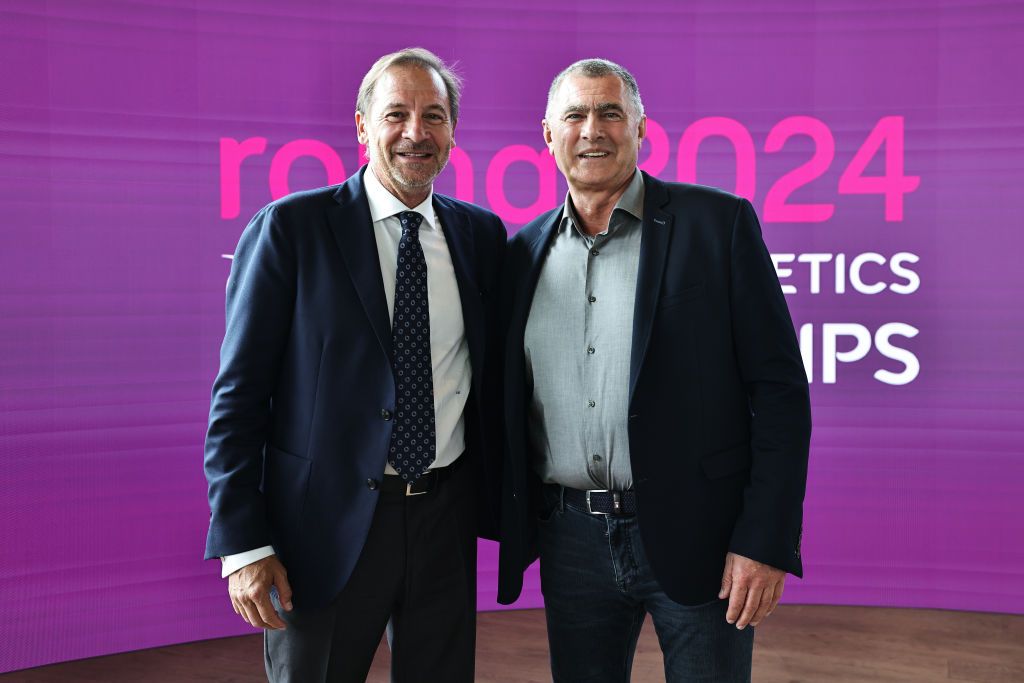 “Everything is now set to start our final preparations. In the next 22 months we will work very hard to deliver a championships which will see tradition and innovation walk hand-in-hand, we will be celebrating our sport’s stars, both new and old, and all this will be done in a friendly, digital and sustainable environment,” he added.

In addition to the Roma 2024 European Athletics Championships being the 26th edition of the event, it will also be 50 years since the Italian capital last staged the championships, which saw a myriad of iconic continental champions crowned including legend Pietro Mennea.