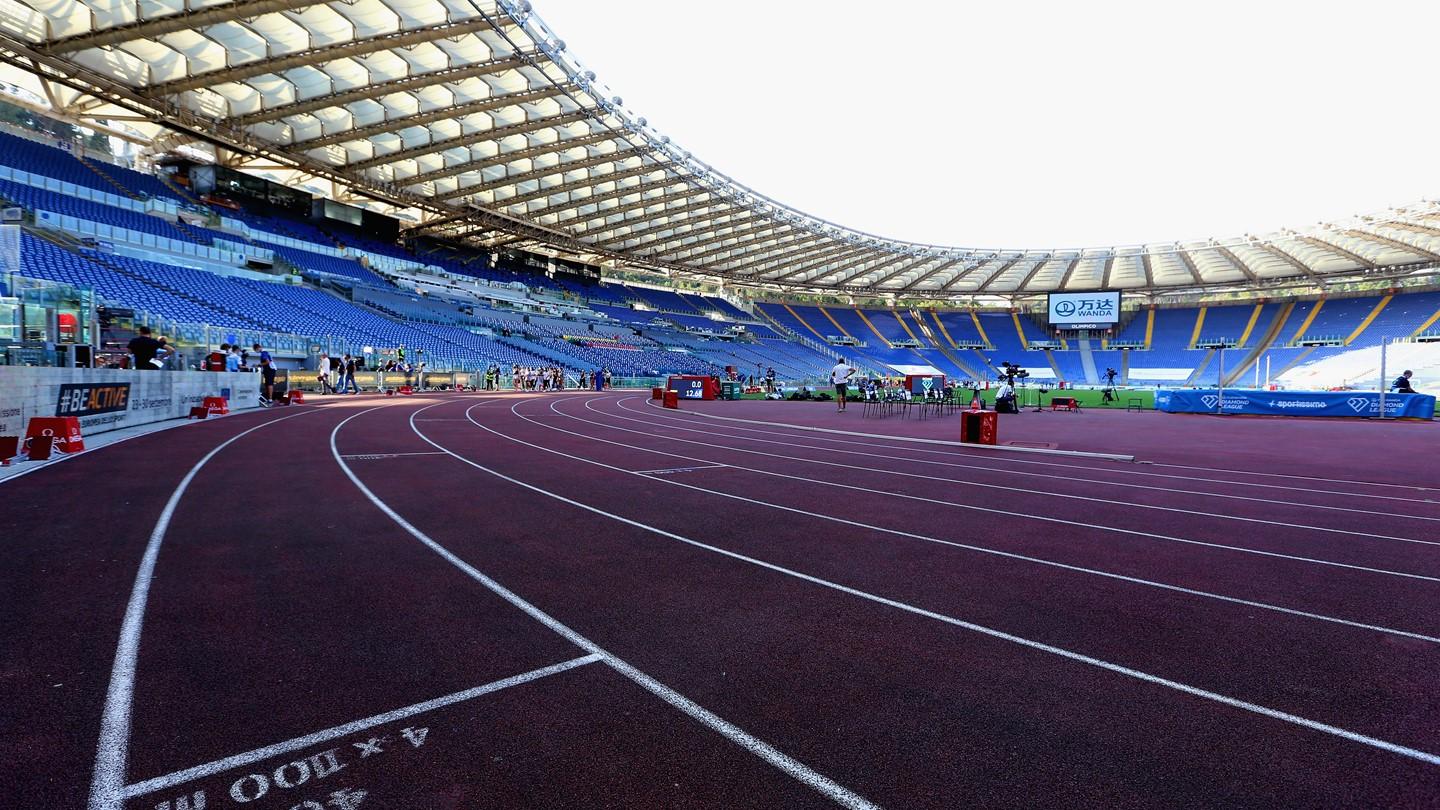 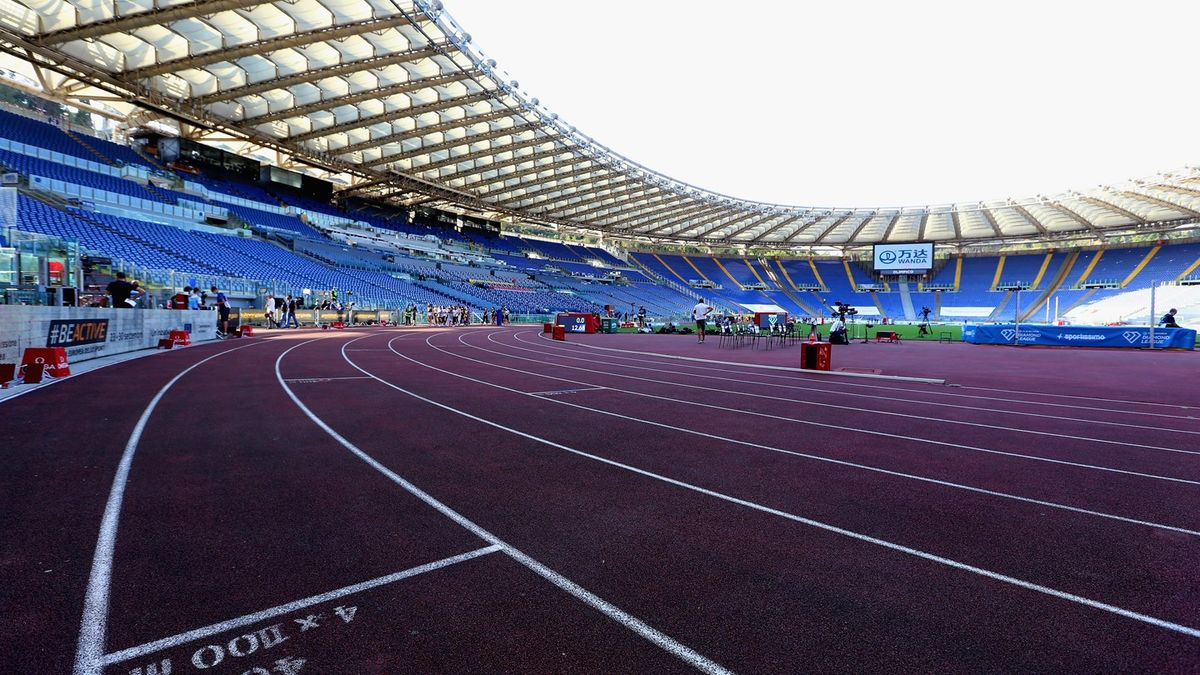 Owing to the coronavirus pandemic, the European Athletics Council Meeting took place virtually and delegates from both Rome (ITA) and Katowice-Silesia (POL) had the opportunity to present their bids for European Athletics’ flagship event in 2024.

Following the announcement, European Athletics Interim President Dobromir Karamarinov said: “We are very pleased to announce that Rome will be hosting the 2024 European Athletics Championships and we would like to thank Katowice-Silesia for their excellent bid as well.

“Italy has already demonstrated they are capable of staging excellent athletics championships across all age-groups and I am sure that athletes and fans alike will look forward to travelling to Rome in 2024.”

This will be the third time Italy has staged the now-biennial European Athletics Championships after Turin held the inaugural edition in 1934 followed by Rome in 1974 when Pietro Mennea famously won the 200m for the host nation.

This will also be the first major athletics competition to be held in the Italian capital since the 1987 World Athletics Championships which was highlighted by Bulgaria’s Stefka Kostadinova setting the still-standing world high jump record of 2.09m.

Renovated in 1990, the Stadio Olimpico, which also stages the annual Wanda Rome Diamond League meeting, holds up to 70,000 spectators.