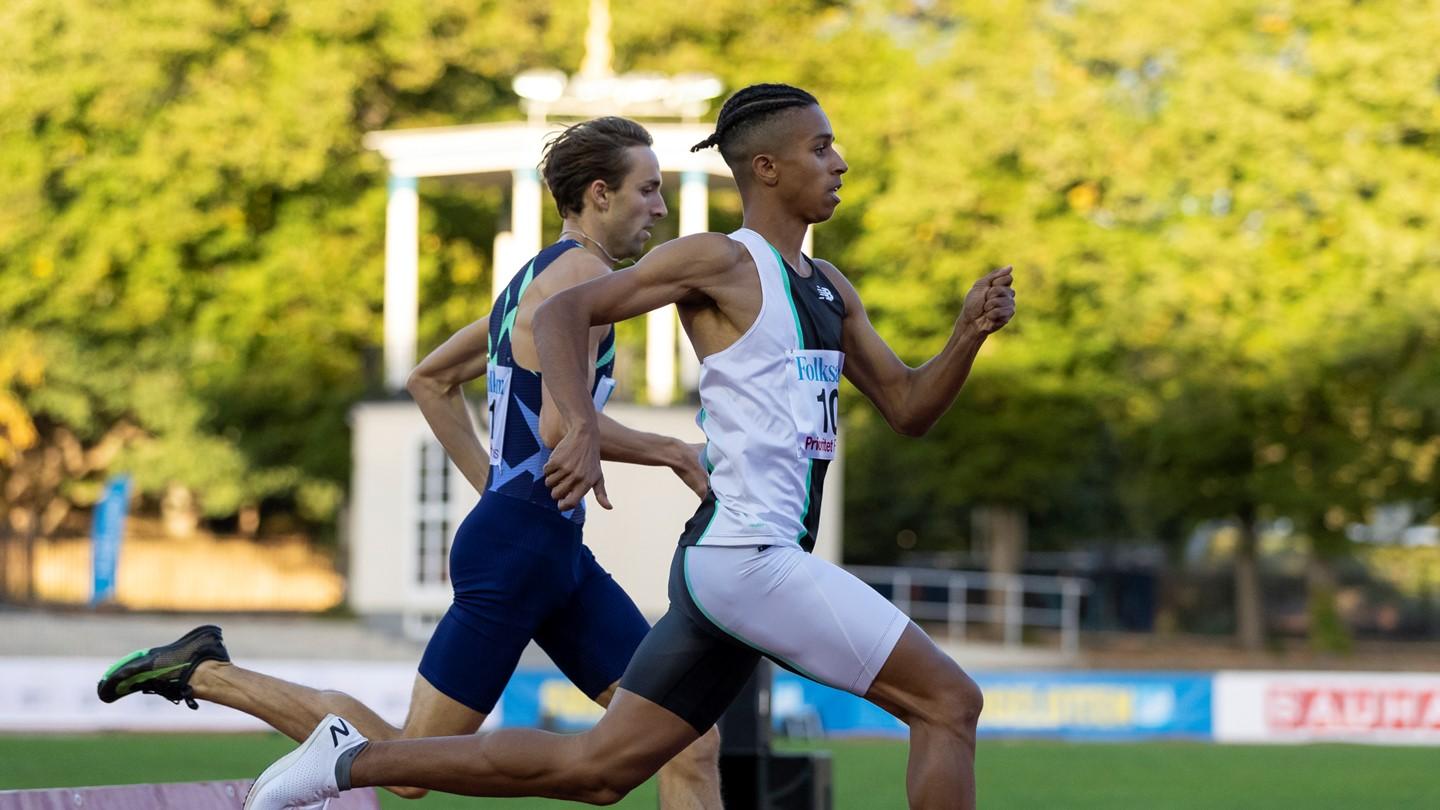 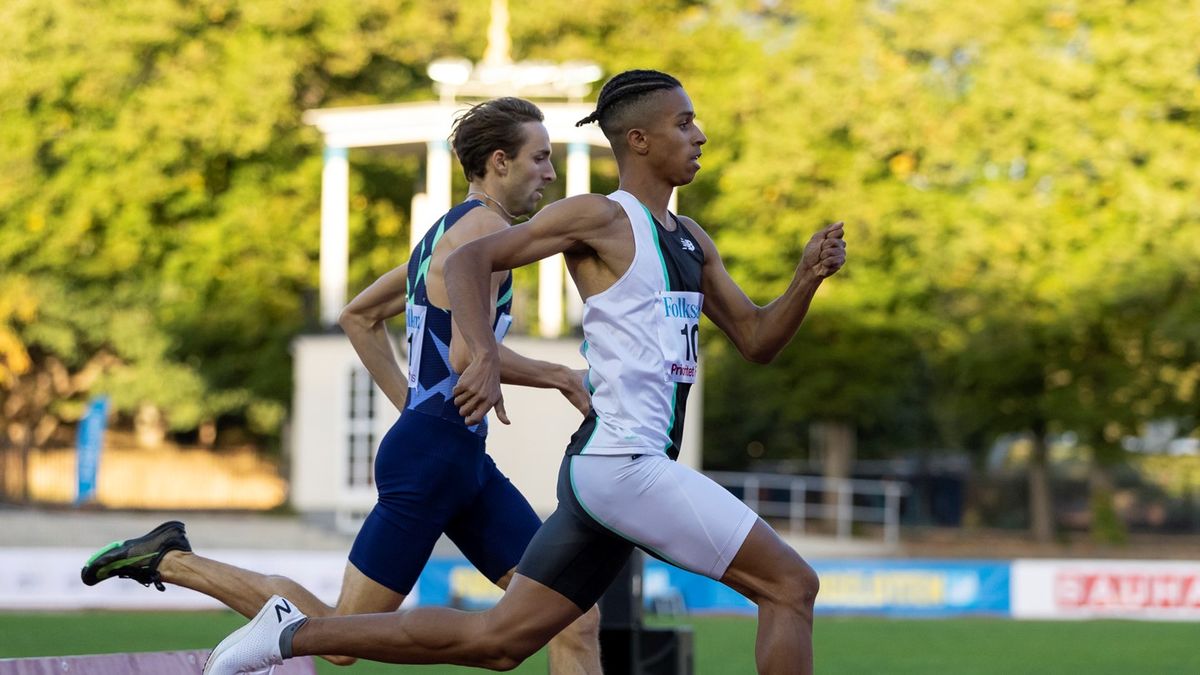 Daniel Rowden smashed his lifetime best in the 800m at the Boris Hanzekovic Memorial in Zagreb, a World Athletics Continental Tour Gold meeting, setting a European leading time of 1:44.09 in the process on Tuesday (15) evening.

Rowden dispatched a world class field at Croatia’s premier athletics meeting which was celebrating its 70th anniversary edition last night. The Brit maintained a good position on the second lap before unleashing a fearsome finish which is quickly becoming his trademark.

Ten days after winning his maiden British title with similar tactics, Rowden outpaced Sweden’s Andreas Kramer at the top of the home straight before cruising to another high profile victory in a lifetime best and European lead of 1:44.09. Rowden also moves to equal ninth on the British all-time list alongside two-time Olympic champion Steve Ovett.

The depth in British middle distance running is such that Rowden led a British clean sweep in Zagreb with Elliot Giles and Jake Wightman finishing fast to take second and third in 1:44.75 and 1:44.85 respectively. Kramer faded to sixth in 1:45.39.

The most popular performance of the evening was Sandra Perkovic’s ninth victory in the discus in Zagreb. Competing for the first time since March, the reigning Olympic and European champion won with her second round throw of 64.67m although any of her five valid throws would have sufficed for victory over French veteran Melina Robert-Michon with 60.65m.

After a rare defeat in 2020 to Lithuania’s Andrius Gudzius at the ISTAF in Berlin on Sunday afternoon, Sweden’s reigning world champion Daniel Stahl returned to winning form in a high calibre discus final which began proceedings in Zagreb last night.

Stahl eclipsed Fedrick Dacres’ meeting record with a winning throw of 68.87m in the second round although Gudzius kept the pressure on his successor as world champion, concluding his competition with 67.75m, 68.22m and 67.81m in the last three rounds.

There was another Swedish victory in the women’s long jump for Khaddi Sagnia who matched her outright lifetime best of 6.92m to move to third on the 2020 world list behind Germany’s Malaika Mihambo (7.03m) and Belarus’ Nastassia Mironchyk-Ivanova (6.93m).