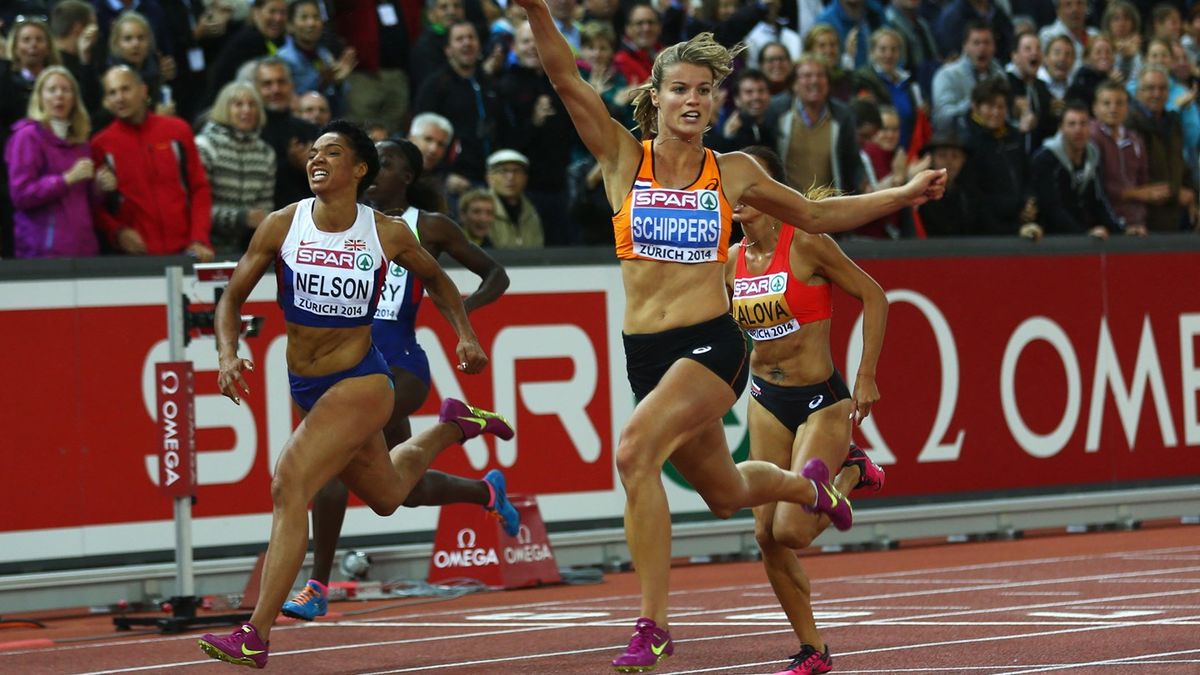 Schippers and Tamberi voted European Athletes of the Month for February

With more than 1,200 combined likes and retweets, Schippers was the winner on the women's side. She went unbeaten in eight 60m races last month including a world-leading 7.00 in Berlin on 13 February.

With over 1200 likes + retweets Dafne Schippers is Your Women's Athlete of the Month for Feb #athleteofthemonth pic.twitter.com/8g7pGduk7O

Tamberi won his first European Athlete of the Month award with well over 2,000 Facebook likes and retweets on Twitter. He Jumped a world-leading and national record 2.38m to win in Hustopece on 13 February, completing a great run of form this indoor season.