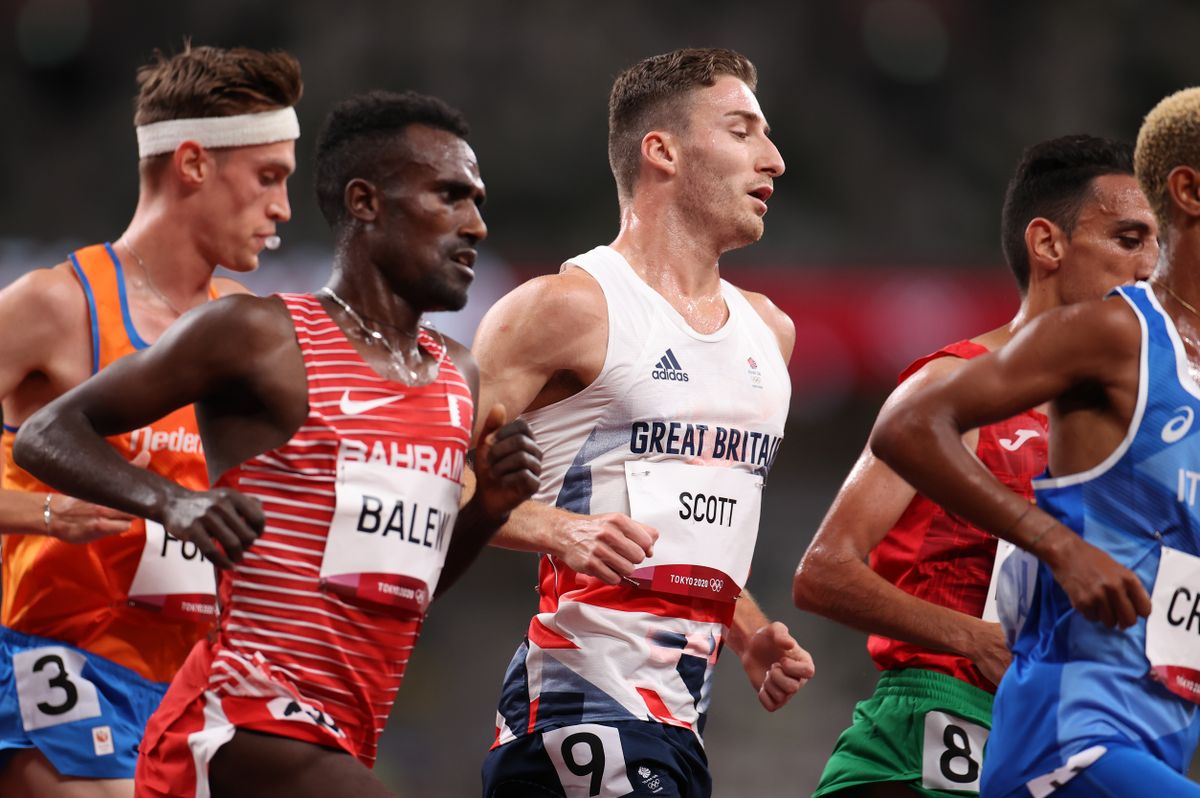 Scott already held the European indoor record with 13:08.87 but he pulverised his two-year-old mark, becoming just the second Brit after Mo Farah to break the 13 minute-barrier with a 12:57.03 clocking.

But such was the calibre of the race, Scott was still beaten by his training partners Grant Fisher and Mo Ahmed who set American and Canadian indoor records of 12:53.73 and 12:56.87 respectively.

The top three athletes move to fifth, seventh and eighth respectively on the world indoor all-time list which is still headed by Kenenisa Bekele's world indoor 5000m record of 12:49.60 which has stood since 2004.

And the European indoor all-time lists were also thoroughly revised in the space of just over 13 minutes.

After the race, Scott confirmed he is targeting the 3000m at the World Athletics Indoor Championships in Belgrade, Serbia from 18-20 March.