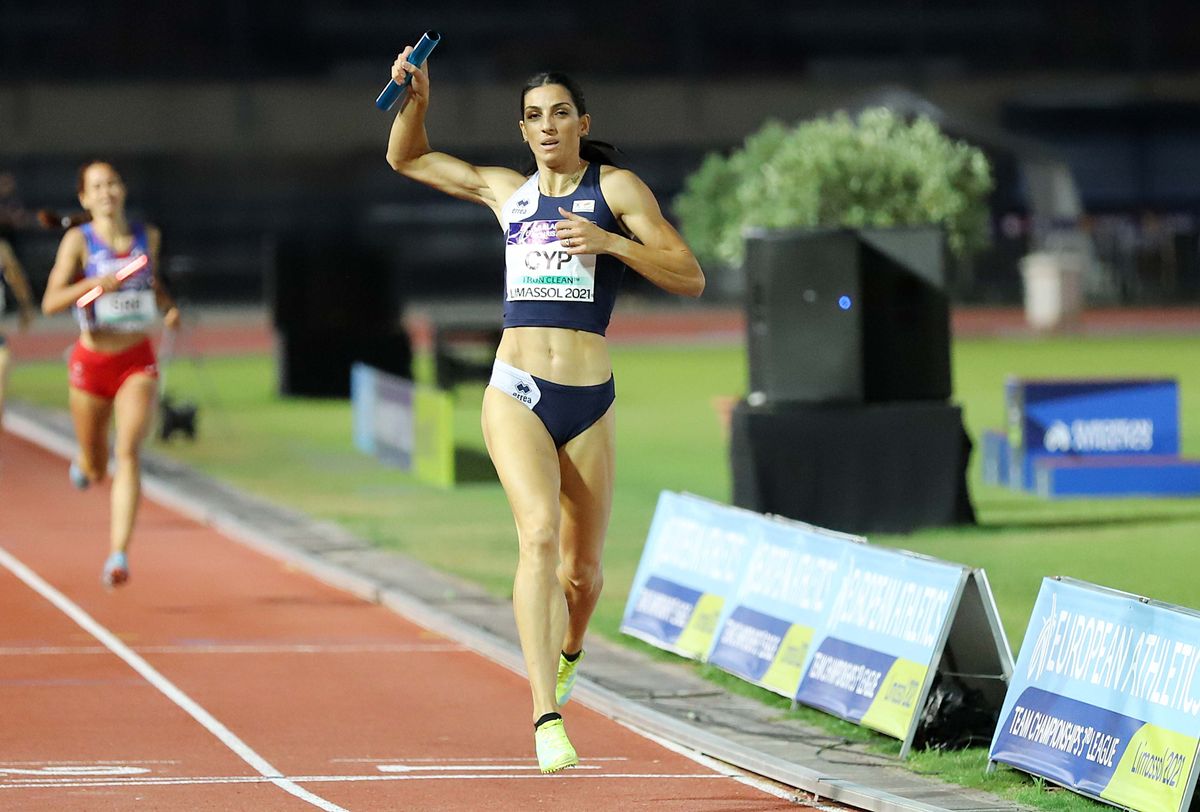 Serbia missed out on promotion by the narrowest of margins two years ago but they made no mistake this time around at the European Athletics Team Championships Third League in Limassol, Cyprus this weekend.

After a crucial disqualification in the men’s 4x400m knocked Serbia out of the sole promotion spot in 2019, the Serbian team convincingly topped the standings at this edition with 570 points. Hosts Cyprus also comfortably secured their passage into the Second League with 539 points while Moldova secured the third promotion spot ahead of Luxembourg - 481 to 465 points.

These three teams will be replaced in the Third League in two years’ time by Austria, Israel and Russia who were all automatically relegated by virtue of not competing at the Second League in Stara Zagora, Bulgaria.

Serbian athletes placed in the top two in no fewer than 25 of the 40 events across the weekend. Individual highlights included former European U20 champion Milica Gardasevic winning the long jump with 6.54m and Lazar Anic providing the first part of a Serbian double in the long jump with 7.83m to defeat former European indoor champion Izmir Smajlaj from Albania with 7.70m.

Multiple European age-group medallist Elzan Bibic from Serbia won the 1500m in 3:48.96 although he had to settle for second in the 3000m behind Malta’s Jordan Gusman who set a national record of 7:53.70 ahead of Bibic’s 7:55.51. Gusman’s winning time in the 3000m was the fastest across all four divisions and he was less than three seconds shy of Richard Ringer’s championship record of 7:50.99.

Hosts Cyprus amassed 14 victories across the weekend to secure an immediate return to the Second League in 2023. Their veteran sprinter Eleni Artymata won the individual 400m in 51.79 before anchoring the Cypriot team to victory in the 4x400m in a national record of 3:41.52.

Moldova overhauled Luxembourg for the third and final promotion spot thanks in no small part to some excellent performances in the throwing events. World U20 discus champion Alexandra Emilianov came away with maximum points in both the shot put (16.50m) and discus (56.41m), Andrian Mardare won the men’s javelin with 82.57m and the brother-sister combo of Serghei Marghiev and Zalina Petrivskaya took a double in the hammer with winning marks of 74.49m and 70.33m respectively.