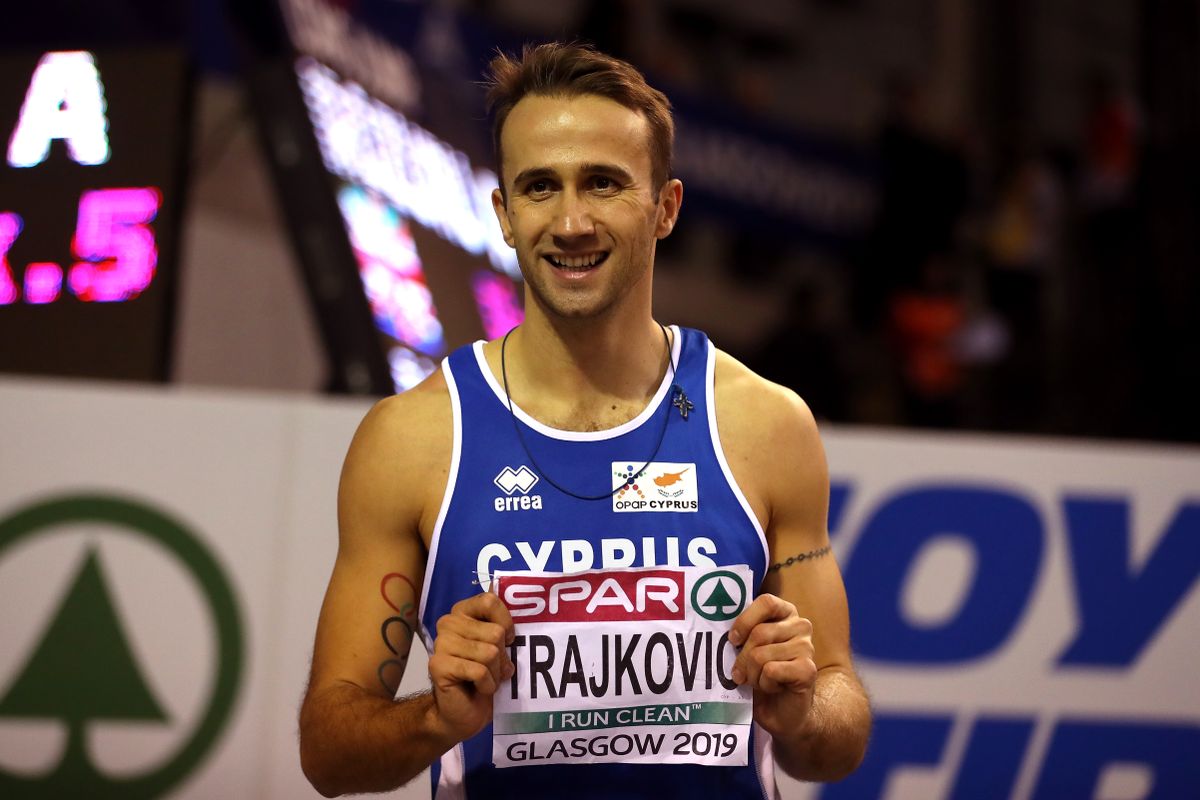 Serbia and hosts Cyprus primed for promotion in Limassol

The Serbian team missed out on the sole promotion spot at the 2019 European Athletics Team Championships Third League after a dramatic disqualification in the men’s 4x400m but with the top three teams to gain promotion in Limassol this weekend, Serbia should secure a comfortable passage into the third tier of the biennial competition.

While reigning world indoor champion Ivana Spanovic won’t be on team duties this weekend, former European U20 champion Milica Gardasevic should still deliver a full complement of points for Serbia in the women’s long jump.

The men’s shot put is shaping up to be one of the highest quality events across the three divisions of the European Athletics Team Championships this weekend and Kolasinac is one of four throwers in the line-up with lifetime bests in excess of the 21 metre-line.

Luxembourg were one of four nations to get relegated from the European Athletics Team Championships Second League two years ago along with Georgia, Malta and host nation Cyprus. Along with Serbia, Cyprus are arguably the strongest favourites for an immediate reprieve back into the Second League in 2023.

The star name on Cyprus’ team is their popular sprint hurdler Milan Trajkovic, the 2019 European indoor 60m hurdles champion and a world finalist outdoors in the 110m hurdles in Doha. However, Trajkovic has been struggling with injuries this year which has so far limited him to a modest season’s best performance of 13.91.

Veteran sprinter Eleni Artymata, a world finalist in the 200m as far back as the 2009 World Championships in Berlin, will be representing the hosts in the 400m as well as the 4x100m and 4x400m while twins Olivia (100/200m) and Filippa Fotopoulou (long jump) are expected to accrue a healthy quote of points for Cyprus. Olivia and Filippa will join forces with Artymata in the 4x100m as well.

Another standout clash of the weekend pits home favourite and world finalist Apostolos Parellis in the discus against Danijel Furtula from Montenegro who leads the entry-list with a season’s best of 65.50m to Parellis’ 61.90m. Montenegro has another strong favourite in the women’s high jump with the Athens-based Marija Vukovic expected to secure maximum points.

Moldova has featured in the Second League in editions gone by and their team’s strength is heavily weighted to the men's and women's throwing events. Their team includes the in-form javelin thrower Andrian Mardare, who finished second to Johannes Vetter at the European Throwing Cup, world U20 discus champion Alexandra Emilianov who has been entered for both the shot put and discus and the sister-brother duo of Zalina Petrivskaya and Serghei Marghiev in the hammer.

And while it would be a mild surprise if Albania claimed one of the three promotion places, their standard bearer for so many years Luiza Gega is fully expected to dominate the 3000m steeplechase and 5000m in Limassol.

Gega, who holds all the Albanian records from 800m to the marathon, won both events in the Third League in Skopje two years ago and her winning times of 9:25.80 and 15:36.62 were the fastest times recorded across all four divisions.