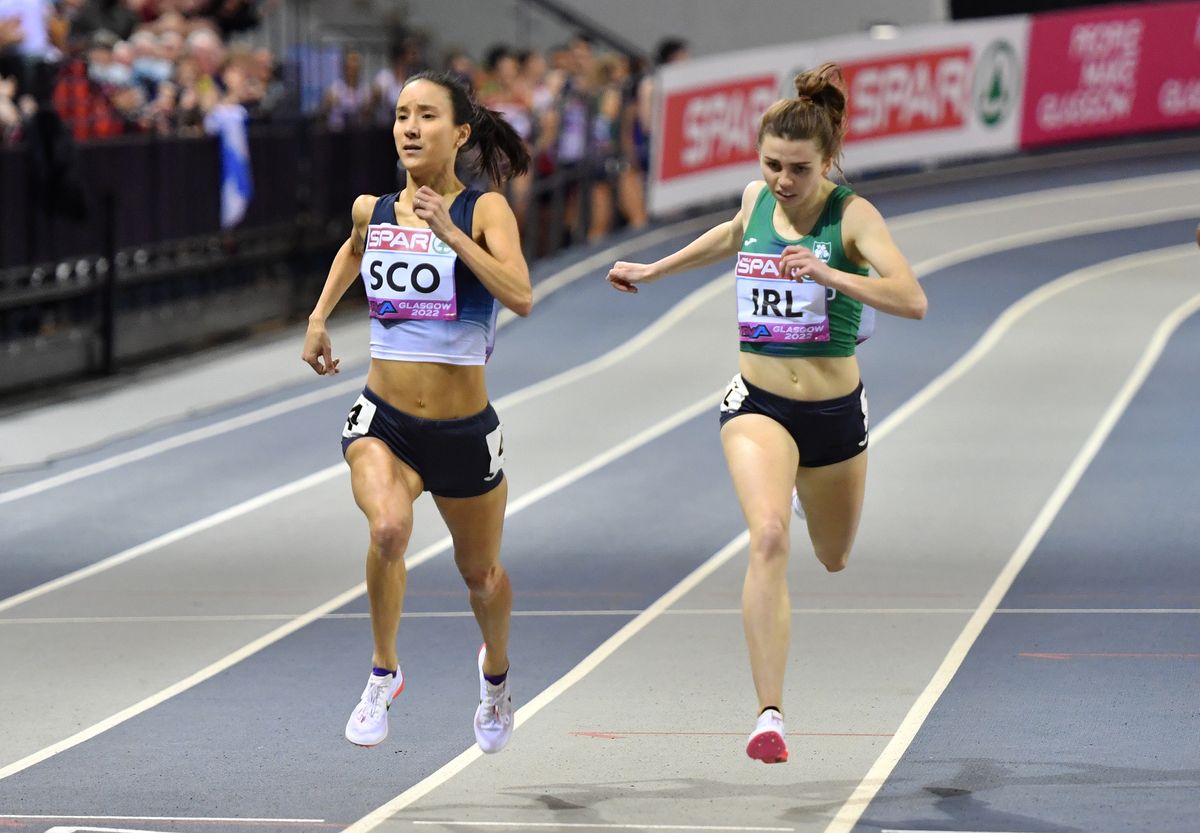 Shanahan and Adeleke revise Irish record on the track

At the Belfast Irish Milers Meet on Saturday (14), a World Athletics Continental Tour Challenger meeting, Louise Shanahan took ownership of the Irish record in the 800m.

Shanahan also became the first European to break the two minute-barrier this outdoor season, stopping the clock at 1:59.42 to not only defeat Ciara Mageean in 1:59.82 but also relieve her of the Irish record of 1:59.69 which she set in 2020.

Irish youngsters also impressed in the sprints. Israel Olatunde, who competed for Ireland at the World Indoor Championships in Belgrade, won the 100m in 10.35 and fellow 19-year-old Robert McDonnell took victory in the 200m in 20.61.

One day later, reigning European U20 100m and 200m champion Rhasidat Adeleke, 19, further demonstrated her versatility by setting an Irish 400m record of 50.70 in Lubbock, Texas in just her fourth serious race at the distance.

With two weeks to go until the European 10,000m Cup in Pacé, France, Jimmy Gressier was a commanding winner in the 5000m at the Meeting International Athletisme Montgeron-Essonne on Sunday (15), another World Athletics Continental Tour Challenger meeting.

In hot and windy conditions which led to more than half of the field not finishing, Gressier clocked 13:26.84 to win by 10 seconds from Kenya’s Jacob Kosgei (13:36.48) and Gressier’s training partner Mike Foppen from the Netherlands (13:42.81).