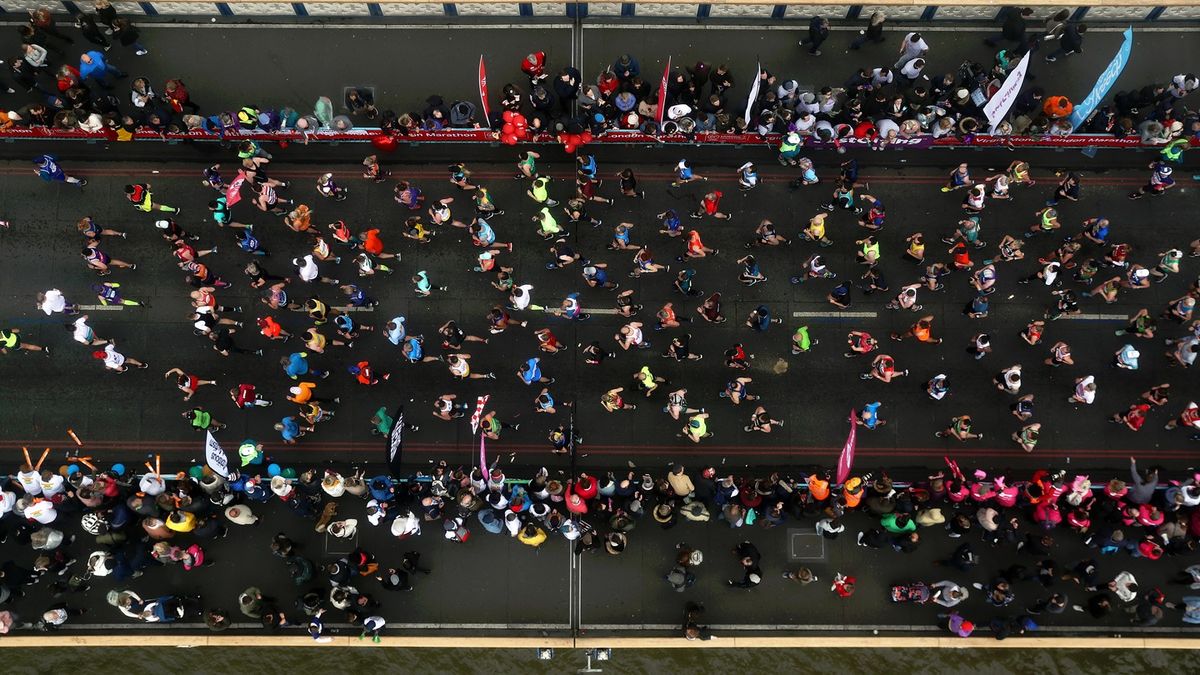 Shortlist for inaugural European Race of the Year Award revealed

With one week to go until the European Running Business Conference takes place in Prague from 6-8 September, the five shortlisted races for the inaugural European Race of the Year Award can now be revealed.

The award is designed to recognise races which particularly excel in aspects other than elite performance. This includes races with a strong focus on social inclusion, community outreach and charity initiatives and races which make an effort to limit their environmental impact through good practices.

The award was open to all races which are certified by the European Athletics Quality Road Race standards which guarantee participants that a stringent set of safety and quality checks have been met. An expert panel met to adjudicate the entries based on the above criteria and the five shortlisted races (listed in alphabetical order) are:

The winning race will be announced and the award will be presented on the first day of the European Running Business Conference.

Profiles of the five races in contention for the inaugural European Race of the Year can be found below.

As you would expect, the Marathon Vert Rennes has strong green credentials. The organisers work closely alongside the Yves Rocher Foundation under the aegis of the Institut de France and are involved in tree planting projects not only in France but across the globe.

For the last seven years, the organisers pledge to plant one tree for each kilometre covered by any participant across the five events. In seven years, some 724,988 trees have been planted and the organisers hope to reach the one-million mark by 2020.

Ecology and sustainable development are at the heart of the event and the organisers have a sincere commitment to minimising the impact on the environment. One such measure is discounted public transport on the day of the event.

The Zevenheuvelenloop - which is known in English as the Seven Hills Run - is the Netherlands’ most sustainable road race and is also one of the country’s biggest mass participation events. Around 40,000 runners take part each year in the main event as well as two popular side events: the Mini Run and the Night Run.

And even though the Seven Hills Run has won plaudits for its sustainability efforts, the organisers are by no means prepared to rest on their laurels. Finishers’ medals in this year’s race will be made from wood instead of imported metal and the organisers are carrying out tests with water balls made from seaweed to replace traditional plastic bottles and cups.

To support social cohesion, the organisers actively recruit asylum seekers as part of their volunteering team which helps them to learn and practice the language and expand their social circles.

The Royal Run only took place for the first time in 2018 but it has already grown into one of the world’s biggest running events with 82,028 entrants this year.

The event attracts runners of all levels but the Royal Run has positioned itself as an excellent entry level event with just over one-quarter of participants taking part in any sort of race for the first time. The feedback was excellent with 1400 runners joining local running clubs because of the event and 95 percent of participants saying they would run the race again.

The organisers also arranged 122 informal side events across Denmark and its territories including a race in Klaksvik in the Faeroe Island where 75 percent of the city’s residents took part.

To connect with runners on a year-round basis, the organisers opened the 2013 Running Mall which welcomes 65,000 visitors each year and they have firmly embraced technology and innovation with their digital version of the Prague Marathon.

The Vhi Women’s Mini Marathon goes back to 1983 in terms of antiquity but the annual 10km event which takes place in Dublin is Ireland’s largest mass participation event with 30,000 entrants each year.

Over the last 37 years, the organisers have worked tirelessly to inspire women - regardless of age, fitness level, ethnicity or disability - to follow a healthy lifestyle through walking, jogging and running.

The race has also been instrumental in helping over 700 charities raise money for their causes. It is estimated that over €217 million has been raised for charities since the event began.