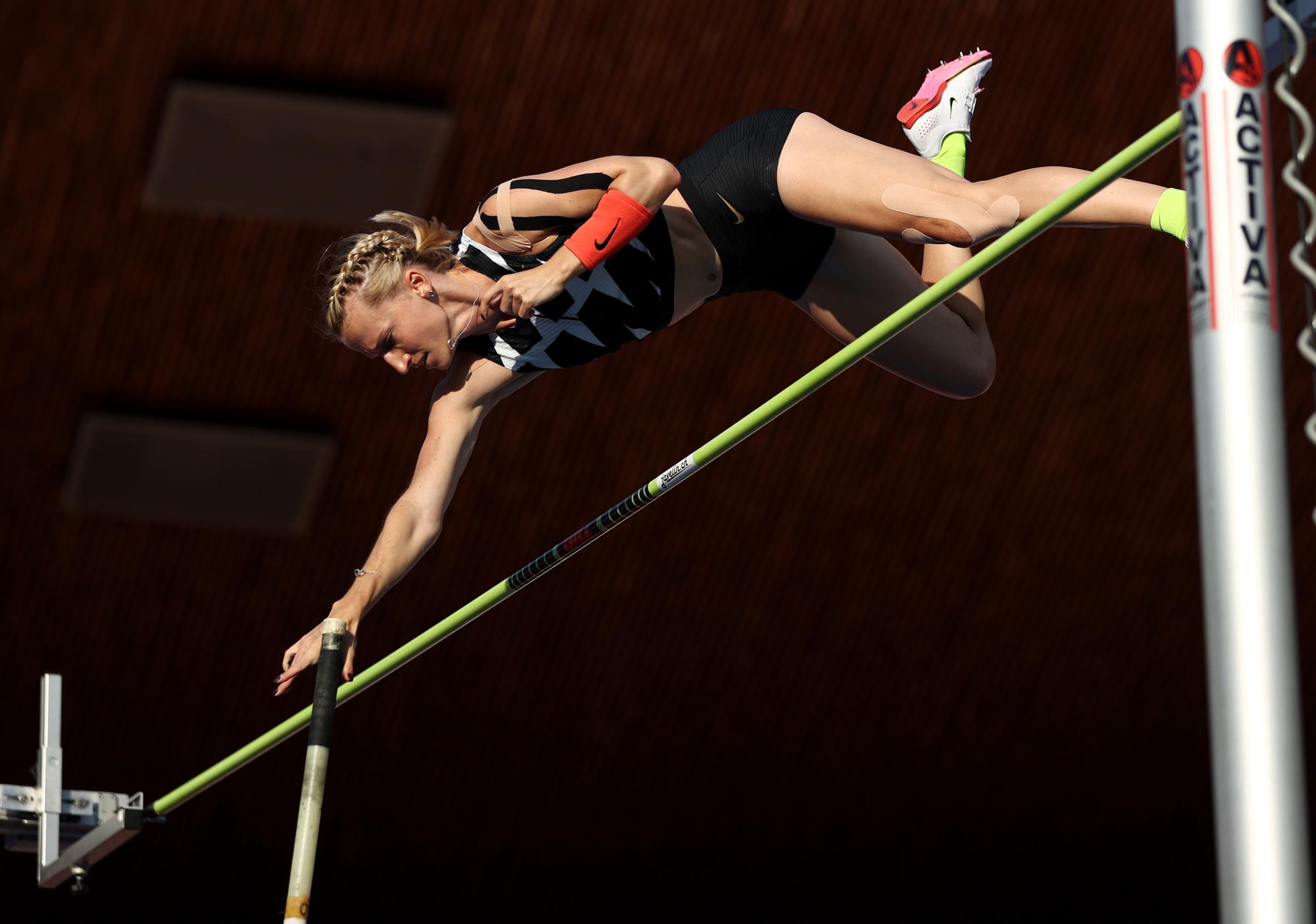 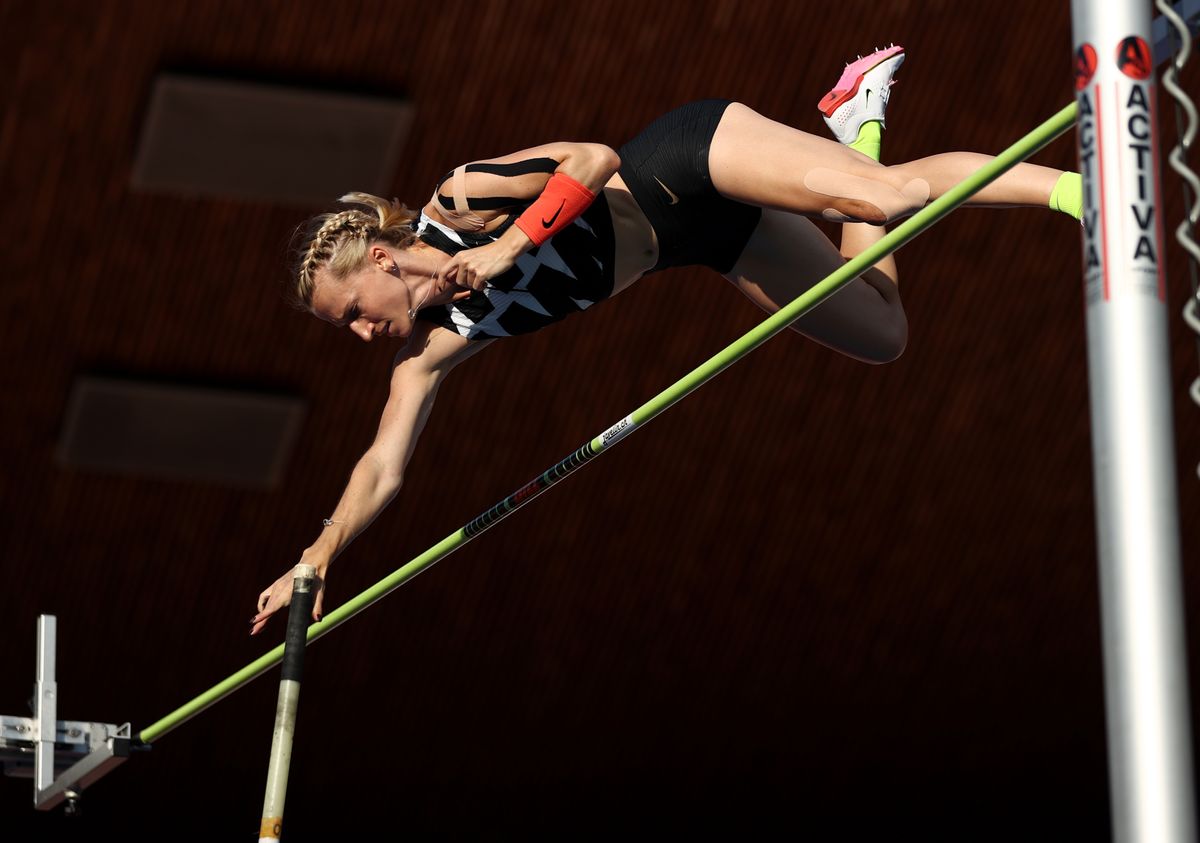 Sidorova improves world lead to 4.87m at the All Star Perche

Reigning world champion Anzhelika Sidorova improved her world lead by two centimetres with a third-time clearance at 4.87m at the All-Star Perche by Quartus in Aubière on Saturday (19) evening, a World Athletics Indoor Tour Silver meeting.

Prior to her third attempt, Sidorova was lying in second on countback to her Russian compatriot Polina Knoroz who matched her outright lifetime best at 4.75m before taking the lead with a brilliant first-time clearance at 4.81m.

Sidorova recorded her first failure of the competition at this height but she joined Knoroz, whose mother Anna won a bronze medal in the 400m hurdles at the 1994 European Championships in Helsinki, with a second time clearance.

At this point Knoroz had the ascendency and was on the cusp of taking a huge win over the world champion but Sidorova coolly pulled out a clutch third-time clearance at a world leading height of 4.87m to secure a hard fought victory.

Sidorova, who has already cleared 4.80m and 4.85m this indoor season, proceeded to raise the bar to 5.00m, a barrier Sidorova scaled for the first time in Zurich last year. The Russian had two unsuccessful attempts before foregoing her third try.

And despite the late withdrawal of reigning Olympic champion Katie Nageotte from the United States, this was still a high quality competition. European indoor silver medallist Tina Sutej was third in 4.75m to equal her Slovenian indoor record.

In the men’s competition, Menno Vloon from the Netherlands produced a third-time clearance at 5.87m to wrest the victory away from Olympic fourth-placer Emmanouil Karalis from Greece who had led on countback at 5.81m.

With victory confirmed, Vloon - who cleared an outright Dutch record of 5.96m at this meeting last year - raised the bar to 6.00m but was unsuccessful with his three attempts to become the newest member of the six metre-club.

Frenchmen Mathieu Collet and Ethan Cormant were both tied for third on countback at 5.71m alongside Australia’s Kurtis Marschall. Former world record-holder Renaud Lavillenie had to settle for equal eighth at 5.51m alongside his younger brother Valentin. 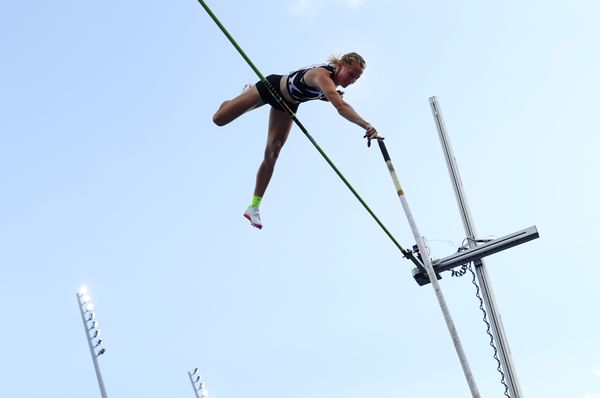