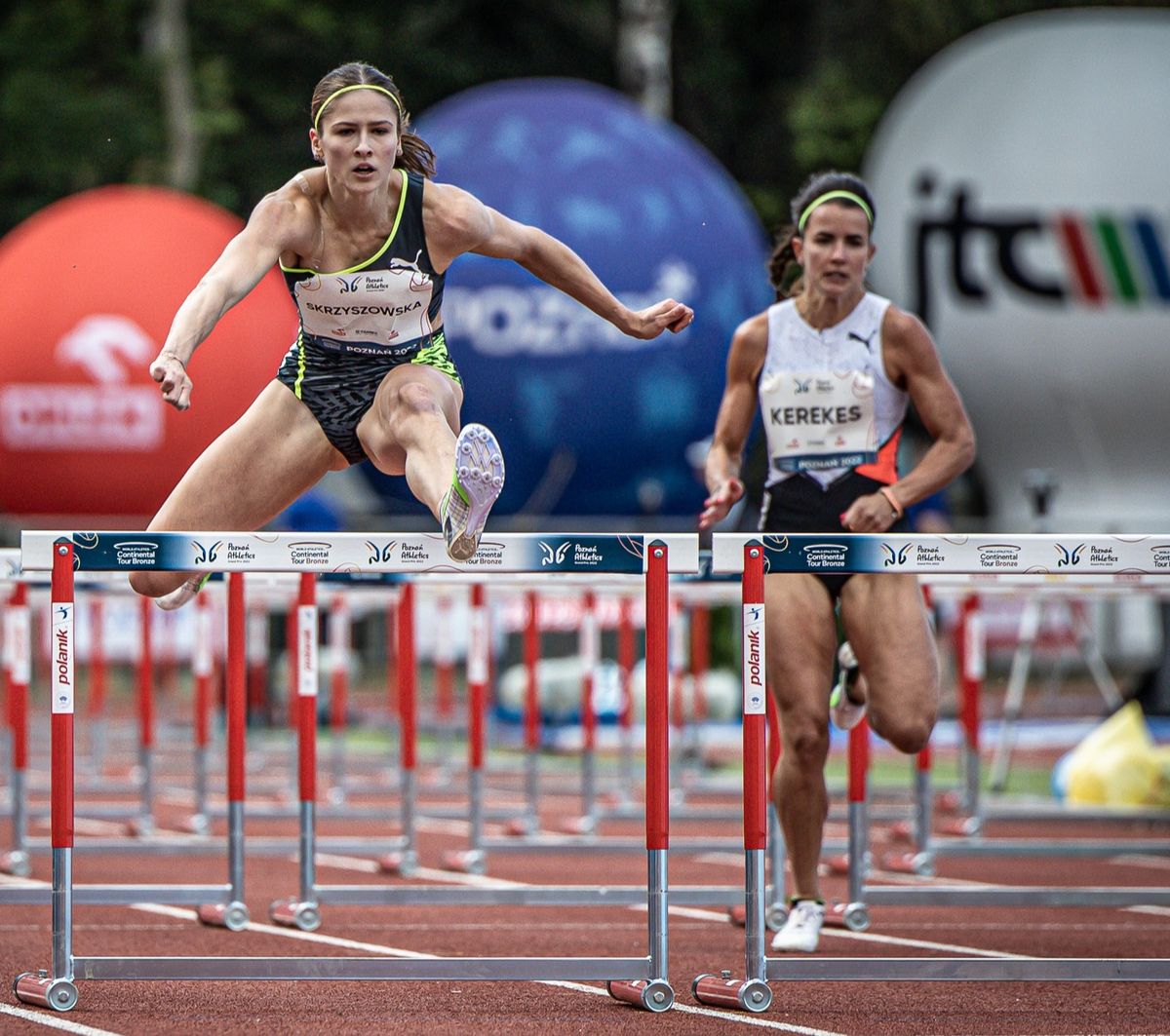 In her first 100m hurdles race of the season, Pia Skrzyszowska blasted to victory in the Poznan Grand Prix, a World Athletics Continental Tour Bronze meeting, on Friday (27) evening in a lifetime best of 12.68.

Skrzyszowska was unable to compete over the hurdles during the indoor season due to a small injury but the reigning European U23 champion showed improving flat speed by improving her lifetime best to 7.12 in the 60m and reaching the world indoor final in Belgrade. She also clocked 11.12 in the 100m in Kalamata last weekend.

But back to her specialist event, the 21-year-old made a highly auspicious start to her outdoor season. After opening with 12.96 in the heat, Skrzyszowska stormed to victory in the final in 12.68 to win by more than half-a-second. Her time represented a lifetime best by 0.07 and it was also the fastest time by a Polish athlete since 1984. Imani Lansiquot produced another of the meeting’s highlights by winning the 100m in a wind-aided 11.15 (+2.8) to defeat Poland’s Anna Kielbasinska in 11.26. Kielbasinska, who is a key part of her country’s 4x400m relay team, showed her versatility by winning the rarely-contested 300m later in the programme in a world lead of 36.34.