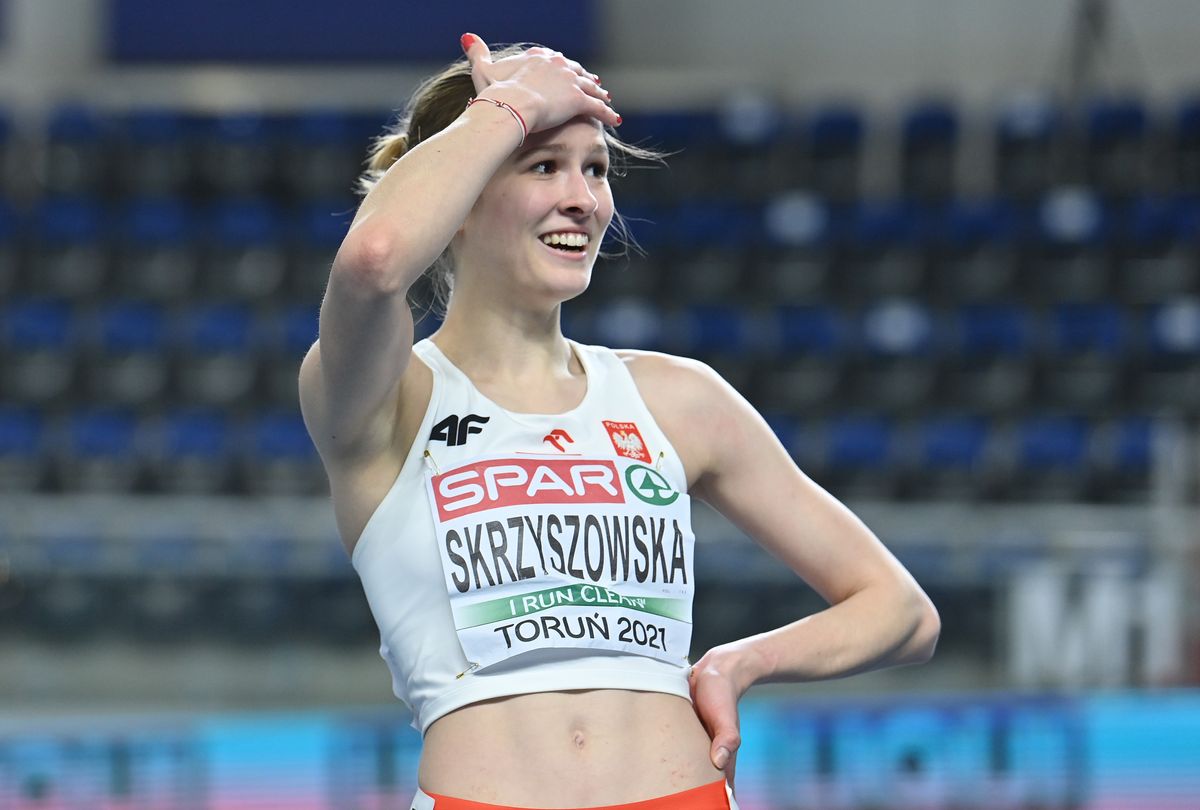 Poland’s Pia Skrzyszowska broke the longest standing record on the books on home soil at the Kamila Skolimowska Memorial in Silesia on Saturday (6).

Skrzyszowska finished fourth in 12.51 to smash the European U23 record of 12.59 which was set by East Germany’s Anneliese Ehrhardt when she won gold all the way back at the 1972 Olympic Games in Munich.

The Munich Olympic Stadium plays host to the Munich 2022 European Athletics Championships from 15-21 August and Skrzyszowska is now the second fastest European based on season’s best performances behind Cindy Sember with 12.50.

“I´m happy that after being stuck for a while at 12.6, I finally reached the 12.5 level. At the warmup today I didn't feel like I was very motivated at first, but I persuaded myself I have to go for it…I have high expectations for the European Championships and I want to fight for medals there, but I try not to place too much pressure on myself,” said Skrzyszowska.

Femke Bol also broke new ground as the reigning European indoor champion broke the 50 second-barrier in the 400m flat for the first time, setting a European lead of 49.75 to reclaim the Dutch record which she ceded to Lieke Klaver at the World Athletics Championships

“It feels a bit strange now to run without the hurdles on the way, but it is amazing to break 50 seconds. I knew I had it in my legs, but it is great to finally do it,” said Bol.

Bol was pushed all the way to the line by Natalia Kaczmarek who was also rewarded with her first ever sub-50 second clocking with 49.86 to become just the second Pole after Irena Szewinska to break this barrier.

Armand Duplantis cleared 6.00m on his first attempt in the pole vault - his 12th competition at six metres or higher in 2022 - before opting to raise the bar to 6.10m which he cleared on his third attempt to add further lustre to his afternoon’s work.

"The 6.10m just sounds nice. There was no special reason for this height. The poles I was jumping today, I knew I could do the 6.00m on it. But I was even surprised to jump 6.10m and I did not know how much higher I could go," said Duplantis.