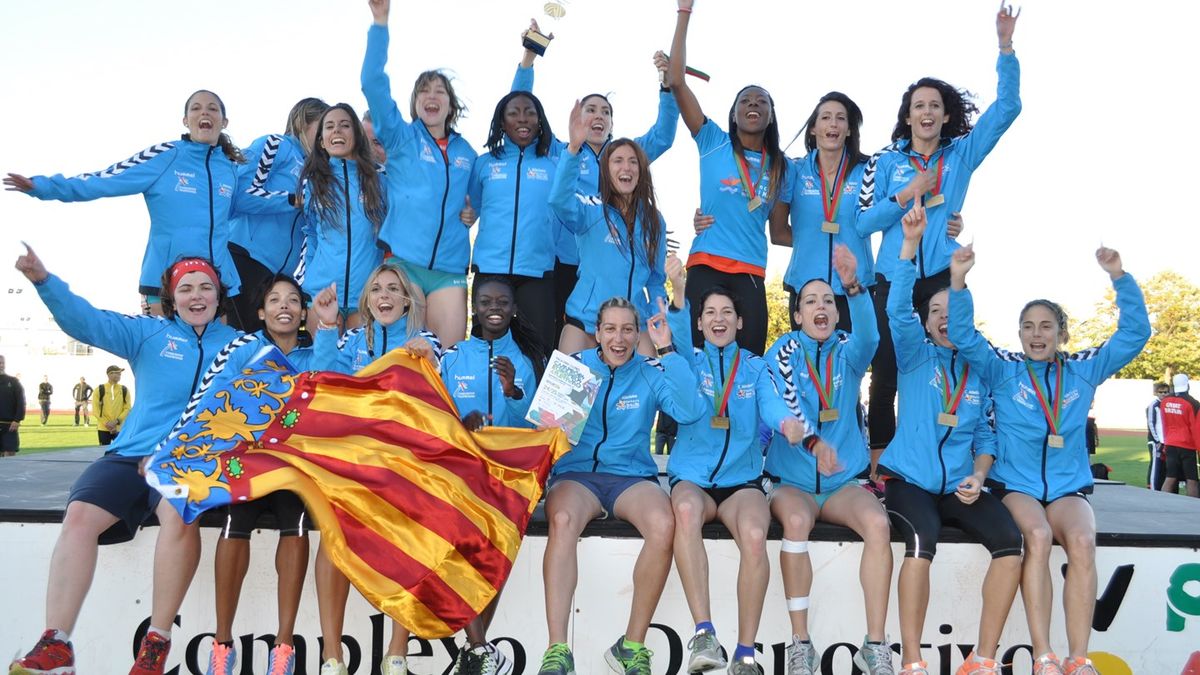 Nineteen years ago in Istanbul, Larios Madrid won the European Champion Clubs Cup for the sixth time in seven years but no Spanish men’s team had taken the Group A title since then.

But on Turkish soil again this weekend in Mersin, the clock was turned back to 1996 as, by the narrowest of margins, Playas de Castellon were crowned champions to bridge the gap from almost two decades ago.

It was a brilliant two days for Spain who soared to double success as their women’s team of Valencia Terra i Mar won the Group A Cup for the third time in succession.

Castellon’s victory could hardly have been closer as they triumphed by just two points, with 117, from Enka, of Turkey, and defending champions Fiamme Gialle, of Italy, but for the women, there was room to breathe as they banked 120 points to win by 23 from Fenerbahce.

At the halfway stage on Saturday night it looked like Enka would provide Turkey with a home success as they led with 61 from Castellon with 55, but the Spaniards had the better of the second day to edge to victory.

It was such a different story to the opening day where Castellon did not win an event as Enka put down their bid for the cup by taking five.

But it was not enough to be crowned champions.

With 65 and 47 points respectively, City of Manchester and AD Mass Ljubljana were relegated on a weekend of some fine individual performances such as in the triple jump which, though won by Portugal’s 2008 Olympic and newly-crowned European indoor champion Nelson Evora with 16.96m, saw Seref Osmanoglu land a Turkish record as he finished second with 16.74m.

Valencia were always in charge in the women’s competition, leading with 65 points at the end of day one from Fenerbahce with 57 and extending that advantage on the second.

The Spaniards secured that advantage with consistency throughout the opening day.

Edinburgh was relegated with 48 points while Turkey had two home wins to celebrate on the Sunday as Emel Dereli was first in the shot put with 17.62m and Karen Melis Mey took the long jump with 6.53m.

The 5000m was a superb race of big names which saw Sporting Club’s Sara Moreira take total command as she won by more than by 16 seconds in 15:50.09 from Valencia’s Diana Martin in 16:06.96 while in fourth place was a woman more renowned for her walking abilities as the Czech Republic’s Anezka Drahotova, the European 20km bronze medallist, ran a personal best time of 16:14.75.

But the overall victory was Valencia’s after two days which showed the power and strength of Spanish athletics.