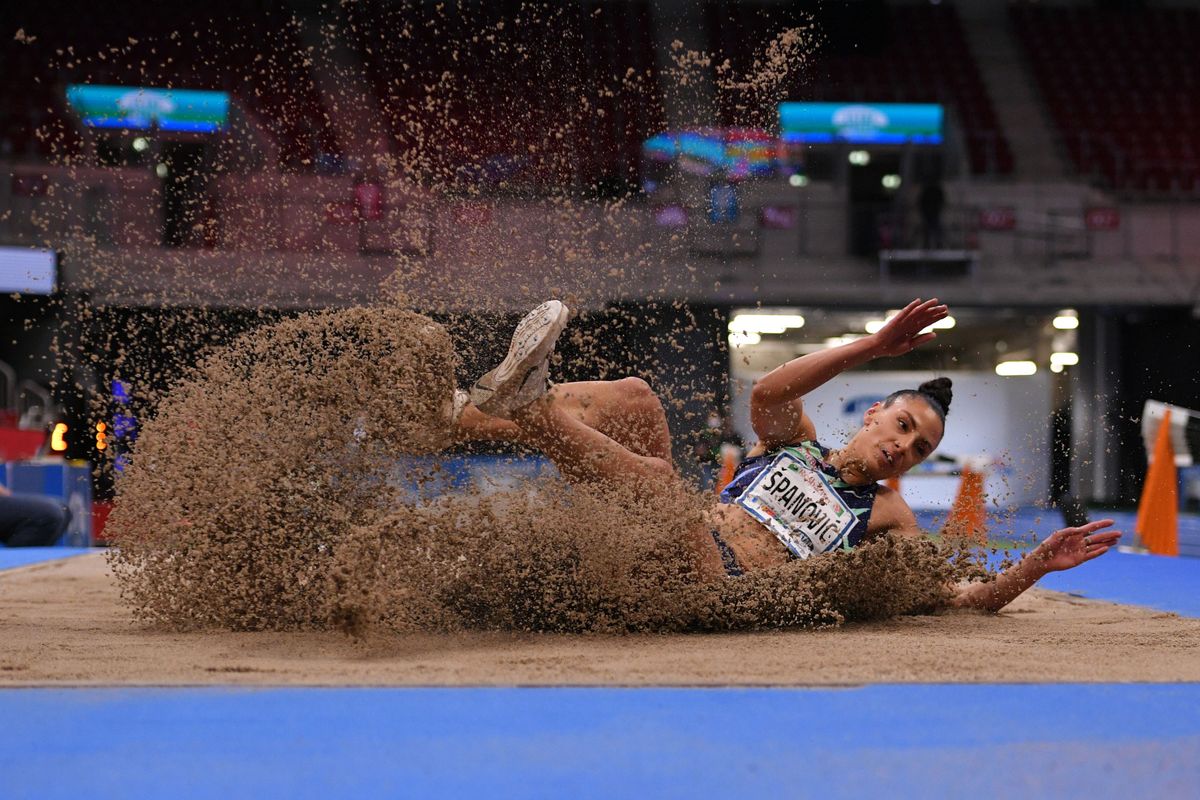 Spanovic bounds out to 6.75m to win Balkan indoor title

Serbia’s Ivana Spanovic is seeking a record fourth successive long jump title at the Torun 2021 European Athletics Indoor Championships and the elder stateswoman of the event is rounding into form at just the right time.

Continuing her comeback from an injury which forced her to miss the majority of the 2020 season, Spanovic extended her season’s best to 6.75m to win at the Balkan Indoor Championships in Istanbul, Turkey on Saturday (20).

With Torun 2021 just over a week away, the reigning world indoor champion moves to fourth on the 2021 world indoor list which is led by 18-year-old Larissa Iapichino with 6.91m.

Turkey won seven gold medals in total as well as four silver and bronze medals each ahead of Ukraine and Bulgaria with four and three gold medals respectively.

Highlights from a Turkish standpoint included Ilyas Canakci, who sprung to fame with his incredible anchor leg in the 4x400m relay final at the 2019 European U20 Championships, winning the individual 400m in 46.91 and Emel Dereli winning the shot put title with 18.13m.

The men’s horizontal jumps also provided some of the highlights of the one-day meeting. Reigning European indoor champion Nazim Babayev from Azerbaijan prepared for his title defence with 16.57m in the triple jump and former European indoor champion Izmir Smajlaj from Albania won the long jump with 7.91m by one centimetre from Romania’s Gabriel Bitan.

European Athletics Interim President Dobromir Karamarinov, who is also the President of Balkan Athletics, was one of the dignatries on-site in Istanbul. This was the second significant event of the season on the Balkan athletics calendar following on from the Balkan Indoor U20 Championships which were held in Sofia, Bulgaria on 13 February.

Full results from the Balkan Indoor Championships can be found here. 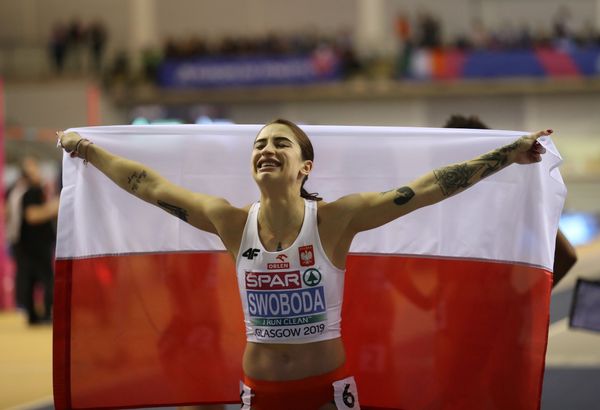 Swoboda improves to 7.10 to win the Polish indoor 60m title in Torun 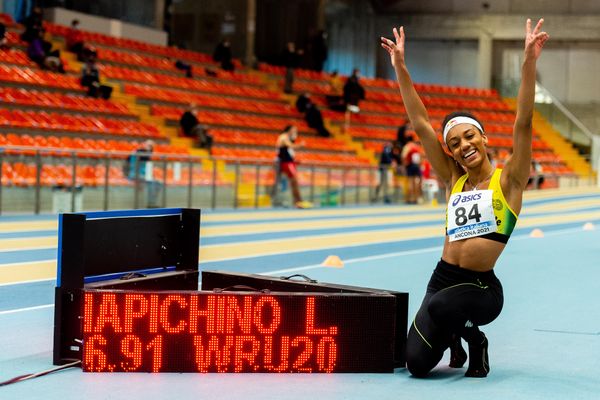 Iapichino 6.91m and Tamberi 2.35m at the Italian Indoor Championships