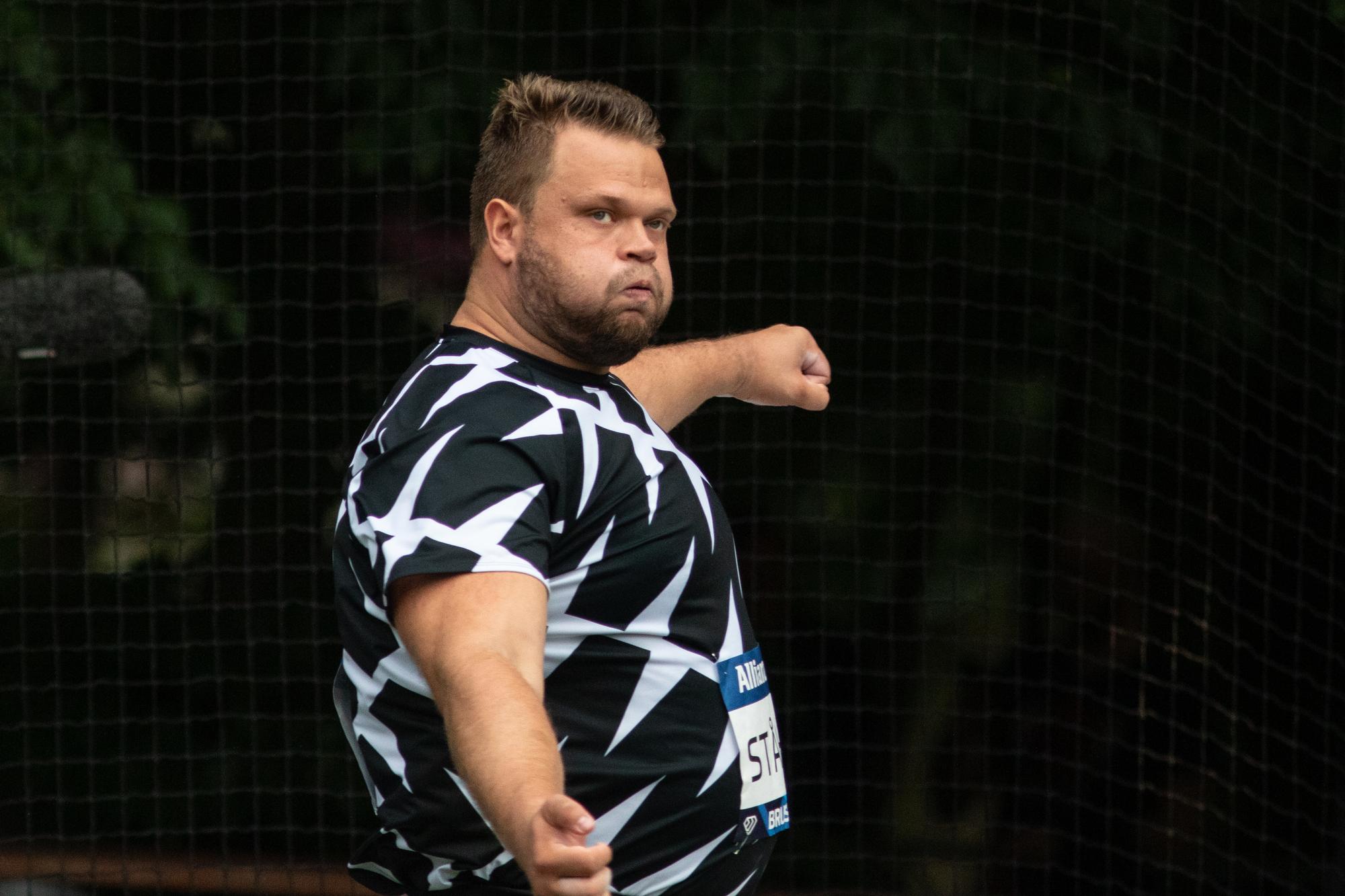 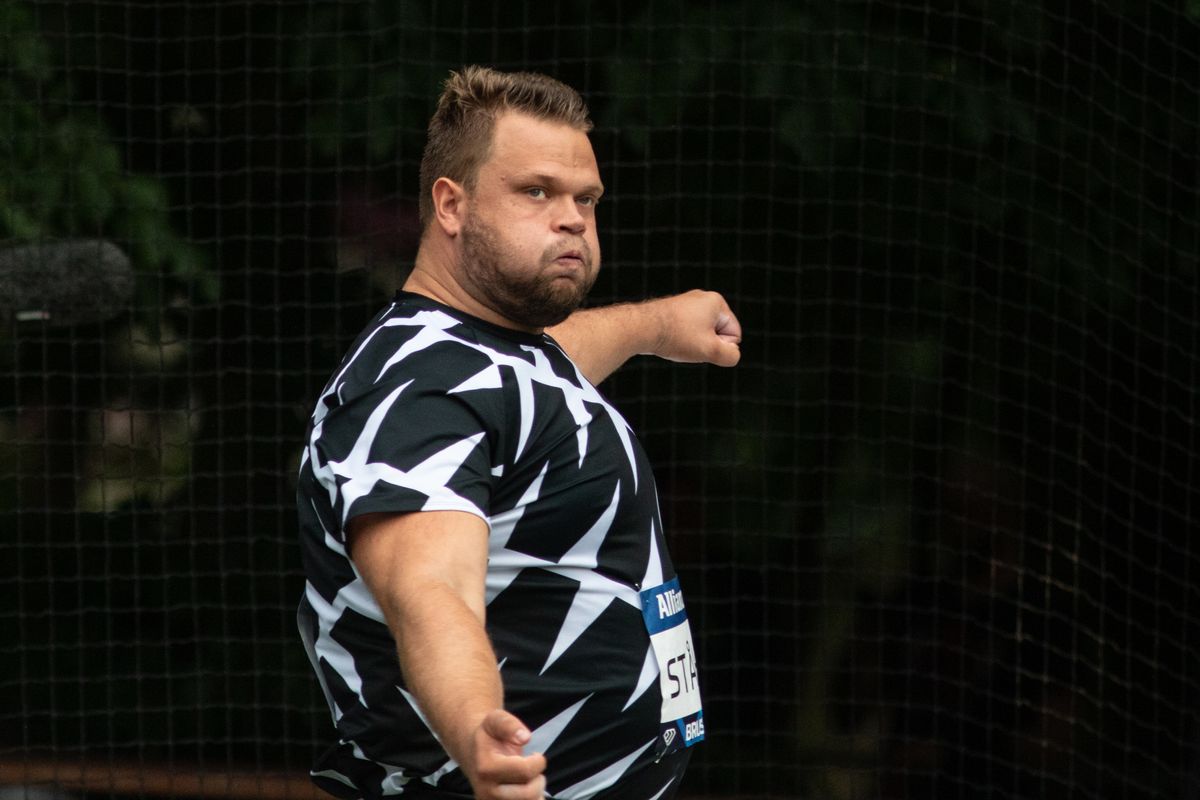 Daniel Stahl captured the world lead in the discus with a mighty throw at the Swedish Team Championships in Uppsala on Tuesday (21) evening.

The Swede displaced Kristjan Ceh from the top of the 2022 world list with a massive effort of 71.47m in the third round - the second longest throw of his career.

All of Stahl’s four valid throws were in excess of the 67 metre-line and the reigning world and Olympic champion also approached 70 metres with his fourth attempt which landed at 69.51m.

“We thought we would take this as a training session, put the technique together and push a little harder. I did it and then this came, it's great fun,” Stahl told SVT after the competition.

Stahl will be seeking to win back-to-back world titles in Eugene, Oregon next month before he turns his focus to completing the set of major titles with gold at the Munich 2022 European Athletics Championships.

Competing in his home arena, world record-holder Armand Duplantis cleared 5.61m in the pole vault off a shortened approach of 12 steps.

“I feel in good shape, I cannot remember when I have felt better,” said Duplantis. “We will see how high I jump soon.”

Duplantis will be looking to fill the one blank on his resume at the World Championships in Oregon before he sets his sights on defending his European title in Munich.