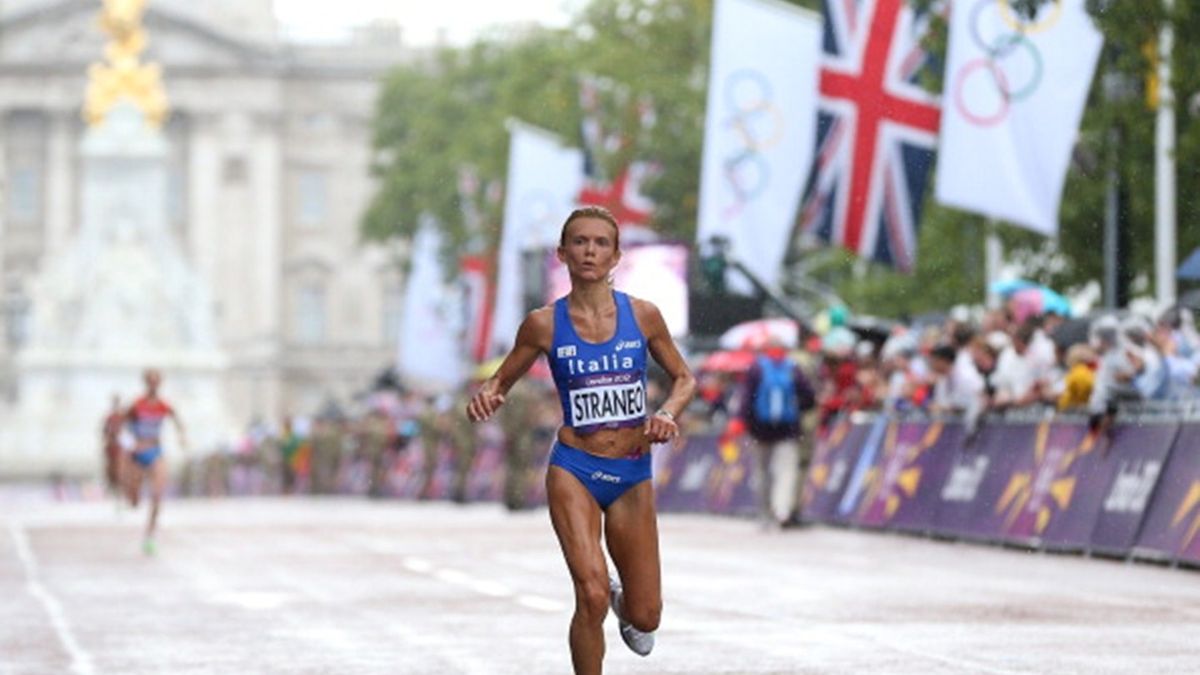 Straneo has that winning feeling

The essence of great sport is the rivalry, and the desire to win again after defeat.

In August the Italian was beaten into second place in the quickest women’s marathon in the history of the European Athletics Championships as France’s Christelle Daunay triumphed.

But on Sunday in Paris, the tides were turned with Straneo the victor this time as she beat Daunay in the Paris Centre 10km.

But it could not have been closer, with Straneo winning by just a second in 32:36 with Portugal’s Jessica Augusto third in 33:10.

A race started by America’s nine-times Olympic champion Carl Lewis, this event was more about the endurance needed throughout with the sprint saved for the finale.

But at 38, Straneo remains one of the toughest characters on the world athletics stage, a woman whose career has gained its greatest success since she had her spleen removed in 2010.

She won silver in the marathon at the IAAF World Championships in Moscow last year and this summer played a huge part in the fascinating 26.2-mile race in Zurich.

Daunay had too much for the rest then as she was crowned European champion as she won in 2:25:14 from Straneo in 2:25:27 and it is likely they will face each other again during this winter road season.

The men’s race in Paris was won by an athlete more accustomed to dealing with barriers - the former 3000m steeplechaser Bob Tahri.

But unlike the close duel in the women’s event, Tahri was a clear winner in 29:14 from fellow Frenchmen Denis Mayaud, who was second in 29:57, and Yassine Mandour, third in 30:01.

Tahri made a name for himself in the steeplechase where he won four European medals.