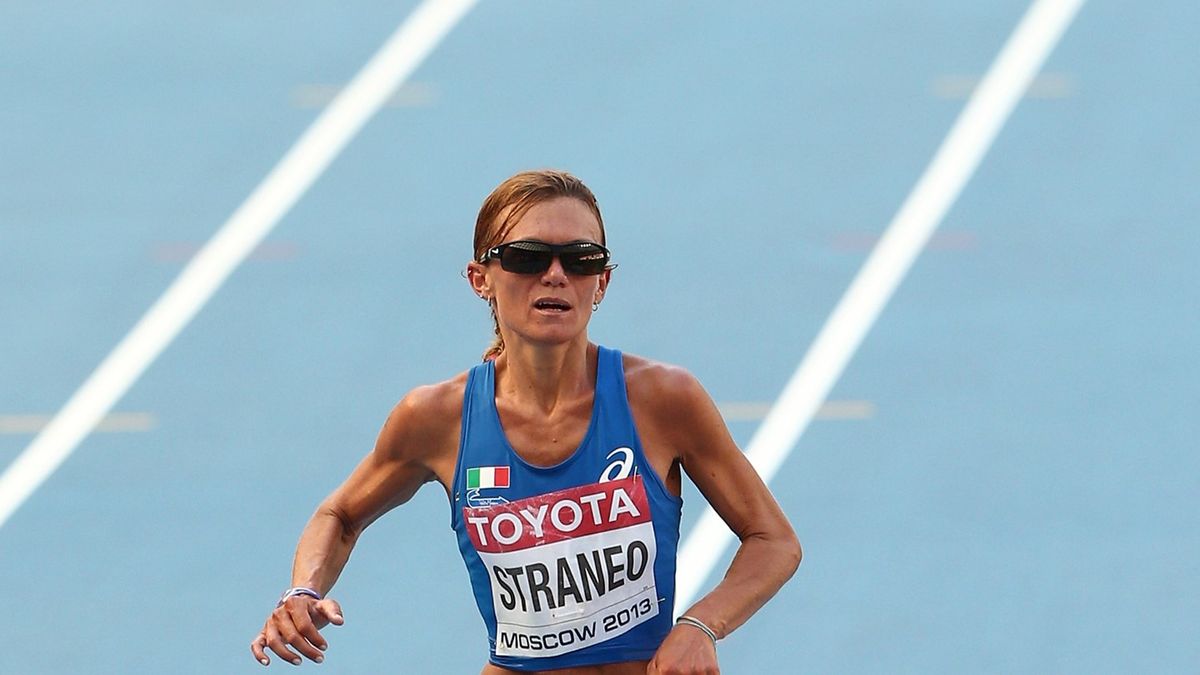 It has been almost two-and-a-half years since Valeria Straneo contested her last marathon but the Italian veteran will be returning to her favoured distance on Sunday (2) at the Maraton Valencia Trinidad Alfonso EDP, a five-star certified road race by European Athletics Running for All.

Straneo holds the Italian record with 2:23:44 from Rotterdam six years ago. At her very best, Straneo could have contended for victory on Sunday - she has the third fastest lifetime best on paper in the elite women’s field - but Straneo conceded she isn’t in this sort of form after spending so long watching on from the sidelines.

'I already know at the beginning that I will not do a super result but I'm fine. It's been so long since I've run a marathon, that I've almost lost my habit, so I do not have a clear idea of Ã¢€‹Ã¢€‹what I can do,” Straneo told FIDAL in a question and answer interview ahead of the race.

“The signs are for a time around 2:32. It will be difficult to get under 2:30, but in marathon you never know. I try to be cautious: it's a long race, always full of variables. You can never be sure and this time less than usual.”

Not since the 2016 Olympics where she finished a creditable 13th - and the third European finisher home - has Straneo contested a marathon. Now 42, Straneo has carved her reputation as a championship performer but one of the events she was forced to miss due to injury was the European Championships in Berlin due to a persistent knee injury.

Straneo resumed training in mid-July but she will arrive in Valencia off a reduced training cycle. In her pomp, Straneo often covered 200-210 kilometres per week but she has reduced that load to an average of 140-150 kilometres with the occasional 170 kilometre week.

'I'm happy to be able to run and to be back on the starting line in a race in my distance, not a shorter one. The preparations went well - albeit a bit different from usual - and I wanted to close the year with a marathon. I cannot wait,' she said.

There will be some additional extra European interest in the women’s race. Former European 10,000m champion Ana Dulce Felix - who finished three places behind Straneo at the Olympics - makes her comeback to marathon running after maternity leave while former European U20 cross country champion Stephanie Twell makes her debut at the distance.

More information on Running for All: