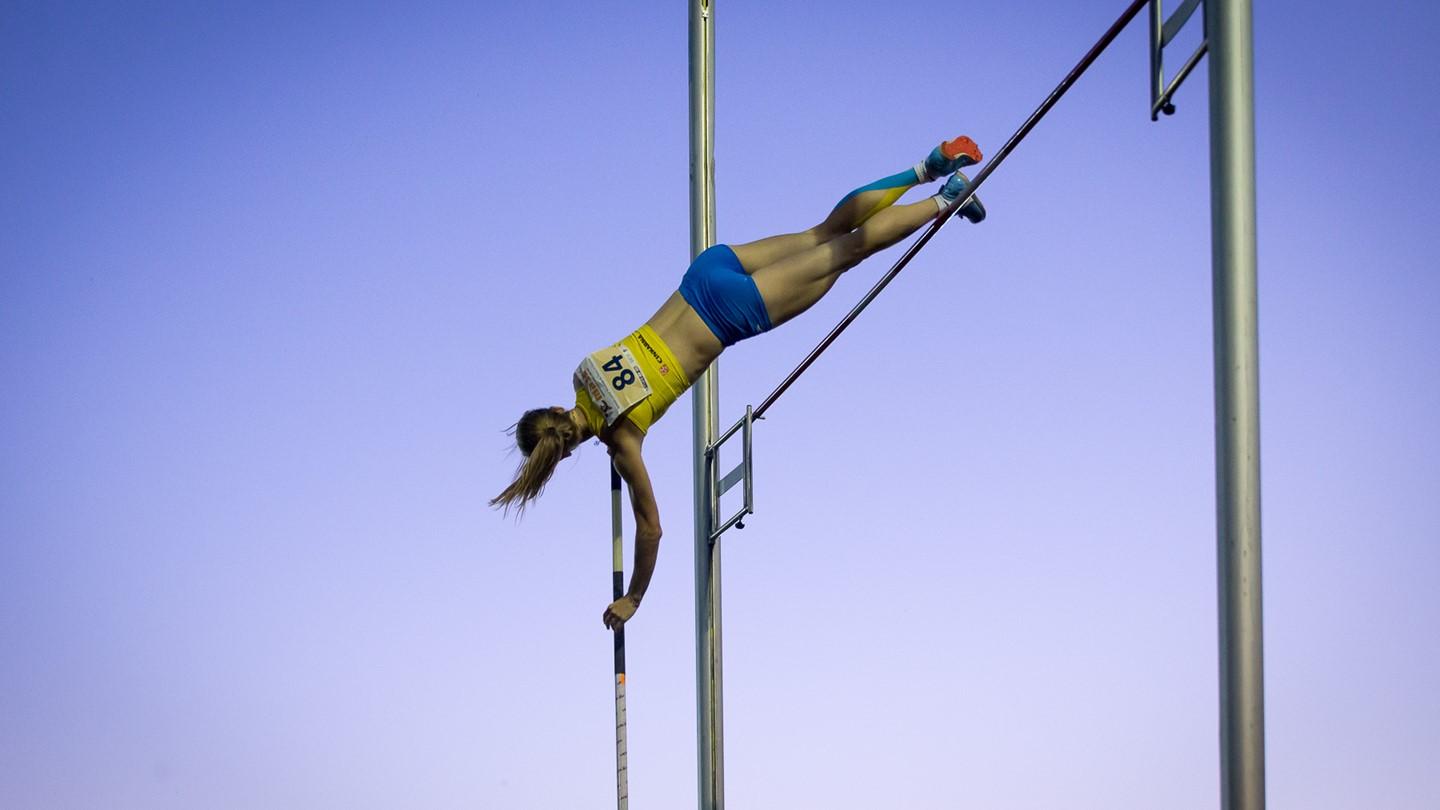 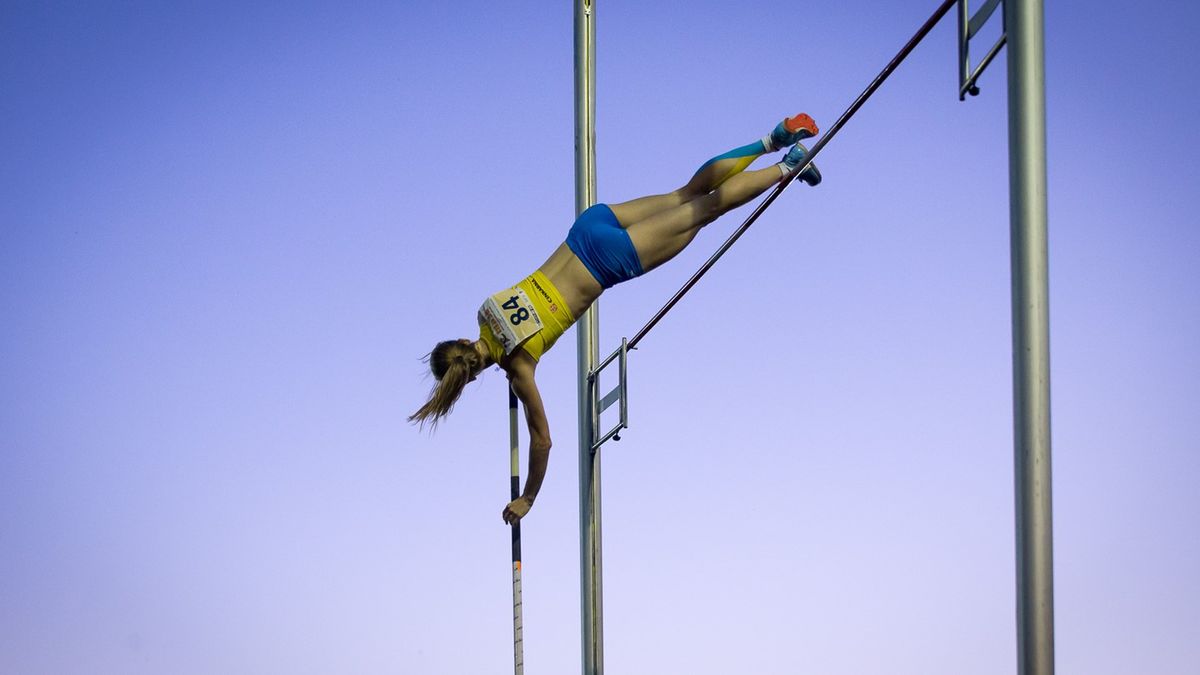 Tina Sutej made an excellent outdoor season’s debut in the pole vault at the Slovenian Cup in Ljubljana on Sunday (5).

In her first competition since clearing 4.74m indoors at the All Star Perche in Clermont-Ferrand in late February, Sutej didn’t elicit any signs of lacking sharpness by improving her Slovenian record with a first-time clearance at 4.75m, also a world leading mark.

Sutej cleared all five heights between 4.25m and 4.75m on her first attempts before three unsuccessful tries at 4.80m. But despite the lack of major competitions to aim for this year, the 32-year-old is looking to further improve later this summer.

“I am very pleased, the competition went great. I knew I was well prepared. It was my first event of the summer season. The jumps at the starting heights were not good, but I was able to cross the bar, and at 4.75m I performed excellently and jumped it easily. I wanted a national record, but even with 4.65m I would be happy,” she said.

“I am continuing my good form from the winter season and I hope that it will continue to be so in the future. Even though there are no important championships this year, I want to progress and jump high.”

After suffering his first defeat of the season in Eisenstadt on Thursday evening, Kristjan Ceh returned to top form on Sunday by winning the discus with 65.27m. Neja Filipic also continued her impressive start to the summer campaign by winning the long jump with 6.49m and the triple jump with a slightly wind-aided 14.32m.

Even though the European Athletics U18 Championships have been postponed until August 2021, Sandro Tomassini will still be eligible to compete in Rieti next summer and the 16-year-old could start as a strong title contender in the high jump if he maintains his progression.

Tomassini needed three attempts at 2.07m but he soon found his best form, clearing 2.17m and then a national U20 record of 2.21m on his first attempts before three tries at 2.23m.

European U23 silver medallist Lada Vondrova, 20, made a big improvement at the Czech Club Championships in Prague on Saturday (4).

Vondrova’s previous lifetime best stood at 51.71 but her current lifetime best makes her the seventh fastest Czech in history. She is also a promising 400m hurdler with a PB of 56.78.

Fellow 400m specialist Davide Re showed good form at the shorter distances in Italy on Saturday. With the Italian summer campaign in full swing again, Re set lifetime bests in both the 100m (10.47) and 200m (20.69). Former Brit Sean Safo-Antwi won the 100m final in 10.29 ahead of Filippo Tortu in 10.31 although the Italian record-holder was faster in the heats at 10.29.

World indoor champion Andrew Pozzi from Great Britain opened his outdoor season with a world leading 13.44 in the 110m hurdles heats before winning the final in 13.48 while Luminosa Bogliolo clocked 12.93 in both the heats and final of the 100m hurdles. Gianmarco Tamberi also cleared 2.27m in the high jump.

World bronze medallist Bence Halasz already holds the world lead in the hammer with 78.86m and the Hungarian just missed this mark in Szombathely on Saturday when he threw 78.79m.

Halasz has a lifetime best of 79.57m and he has said that one of his goals in 2020 is to surpass the 80 metre-line for the first time in his career.

World decathlon champion Niklas Kaul from Germany opened his season with 46.91m in the discus in Heidesheim on Saturday. His training partner Carolin Schaefer threw 50.54m in the javelin and 13.84m in the shot put.

In Berlin on Friday, Lisa Marie Kwayie won the 100m in a European-leading time of 11.26.

European champion Matthew Hudson-Smith from Great Britain set a European leading time of 45.55 on his season’s debut in Montverde, Florida on Saturday.

In Moss, Norway Henriette Jaeger set a national U18 heptathlon record of 5875 points with senior implements. Jaeger only turned 17 on 30 June and remains eligible for U20 competitions all the way through until the end of 2022.