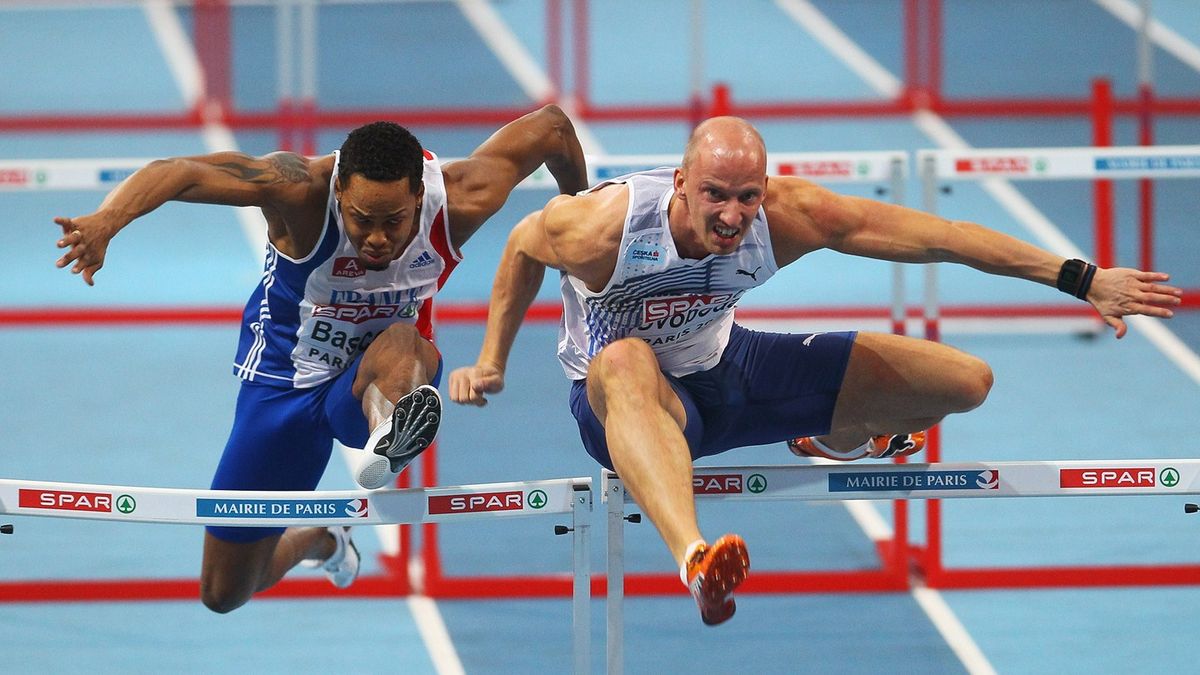 Svoboda is back with Prague on the horizon

It is now three years since Petr Svoboda suffered the injury which cast a cloud over his career.

But the sprint hurdler from the Czech Republic is now back, and his return could not be more timely.

The major event of the summer is almost upon us with the European Athletics Championships in Zurich just over seven weeks away and it would be a big ask for Svoboda to return for that event in any sort of form.

Yet if the countdown goes beyond Zurich and into March of next year, Svoboda could be making his mark again in his own country because Prague is staging the European Athletics Indoor Championships.

It was at that competition where Svoboda, 29, celebrated his greatest moment back in Paris in 2011 when he won the 60m hurdles title in 7.49.

It came two years after bronze in Torino and during a spell where he was consistently making the major finals.

But he then sustained the heel problem which has not seen him return until last month and he has now run 14.01 for the 110m hurdles in Stara Boleslav and will be looking to further improve.

If nothing else, just to have his name back alongside a time in the latest stats must be encouragement enough for one of the Czech Republic’s finest athletes.

Those times were set in Prague, and what a story it would be if he was back to that sort of speed and form in that same city chasing a medal again in nine months time.