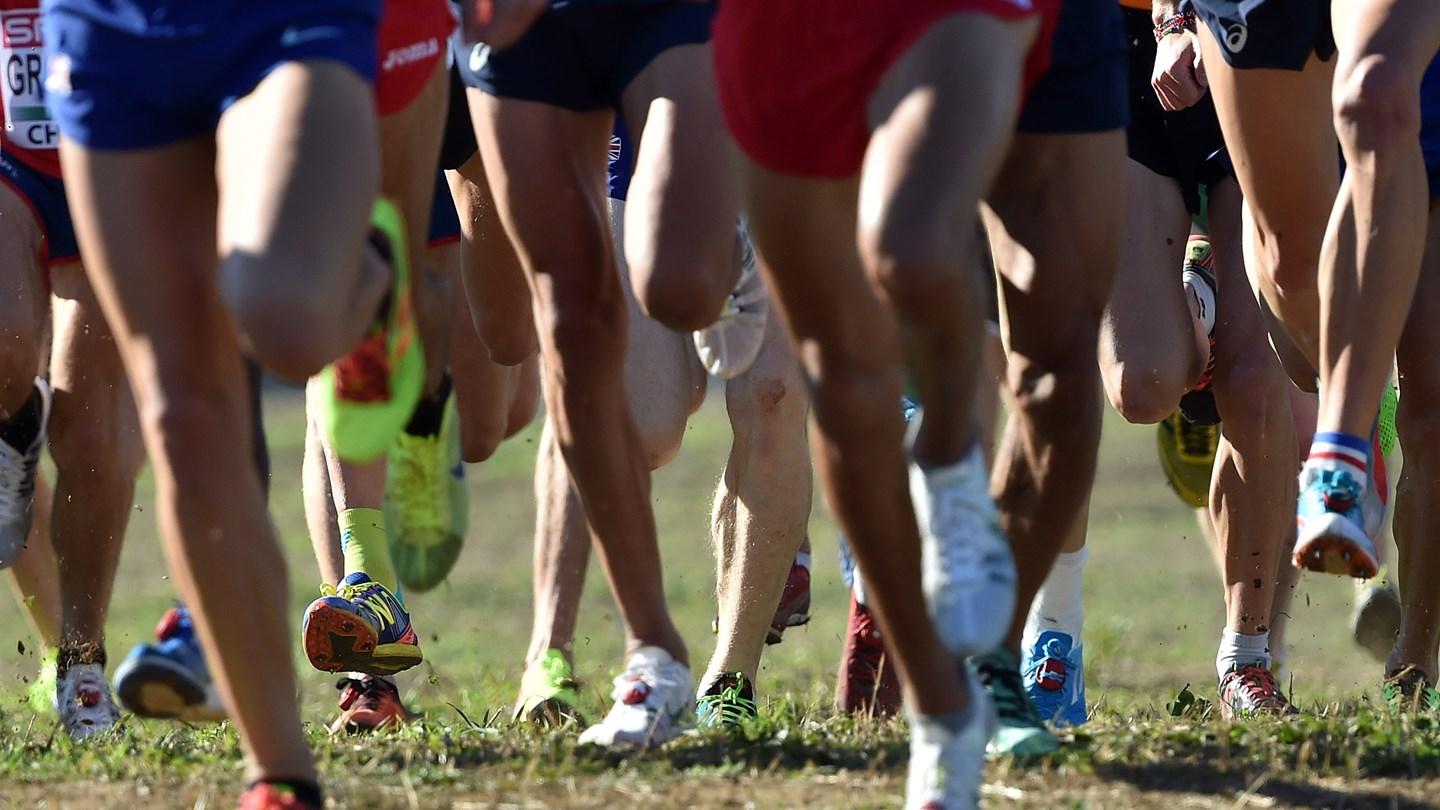 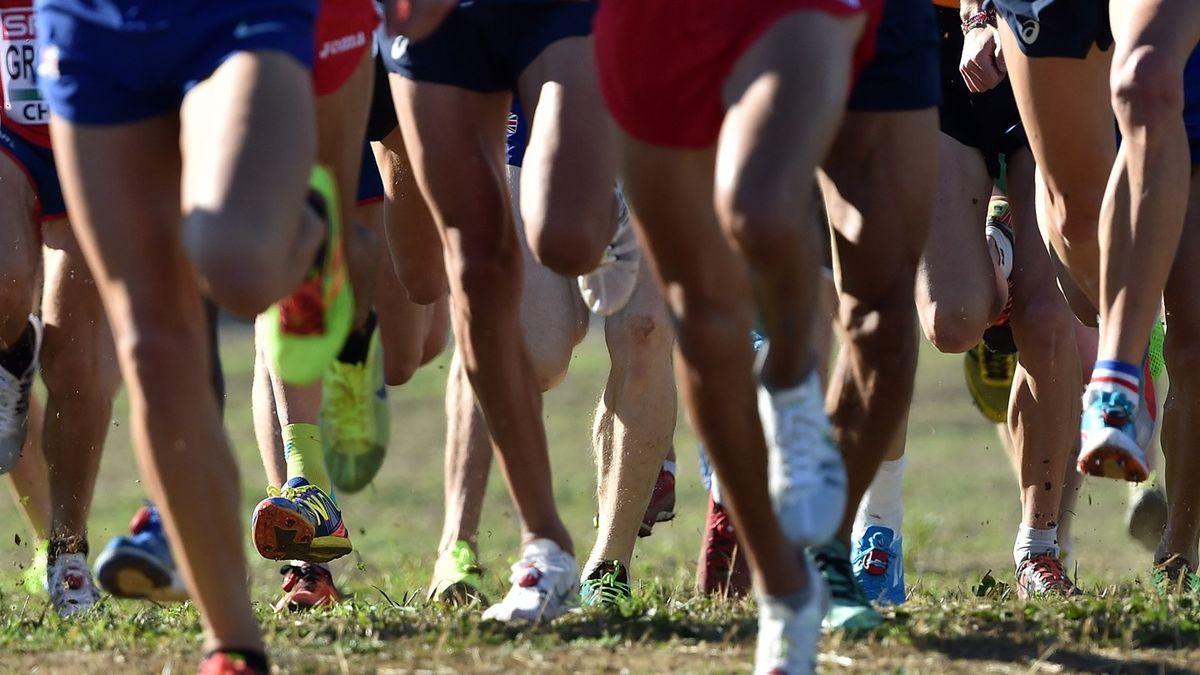 The famous TCS Lidingoloppet races in the the Swedish town of Lidingo provided the curtain raiser to this winter's newly inaugerated World Athletics Cross Country Tour on Sunday (26).

After essentially being a domestic competition in 2020, with competitors also running remotely and online over a period of a month, this year international competitors returned to the Lidingo island in the inner Stockholm archipelago to the north-east of the capital.

Samuel Russom – an Eritrean refugee who arrived in Sweden in early 2018 and runs for the nearby Hasselby club in Stockholm, and who hopes to be cleared to run for his adopted country in time for next year’s European Athletics Championships – won the challenging 30km race in 1:36:56 by more than a minute after pulling away from his nearest rivals with just over three kilometres to go.

Swedish international runner David Nilsson was the leading European in fifth place in 1:40:05.

Kenya’s Sylvia Medugu, who runs for the Danish club Koge and won the Lidingoloppet in 2018 and 2019, got her third victory in the race when she crossed the line in 1:55:03, almost three minutes ahead of Sweden’s 21-year-old Linnea Sennstrom who was second in 1:57:52.

In the 2021-22 winter, there will be seven more World Athletics Cross Country Tour Silver and Bronze meetings across Europe in five different countries.

The next two meetings on the Europeand leg of the Tour are the 65th Cross Internacional de San Sebastian in Spain and the Cross Cup von Mol in Belgium,  which will both take place on Sunday 7 November. The pair are Bronze level meetings.

The International Warandecross Tilburg, the Netherlands then take place on Sunday 28 November, two weeks before the SPAR European Cross Country Championships in Dublin-Fingal on Sunday 12 December, and is a Silver level meetings.