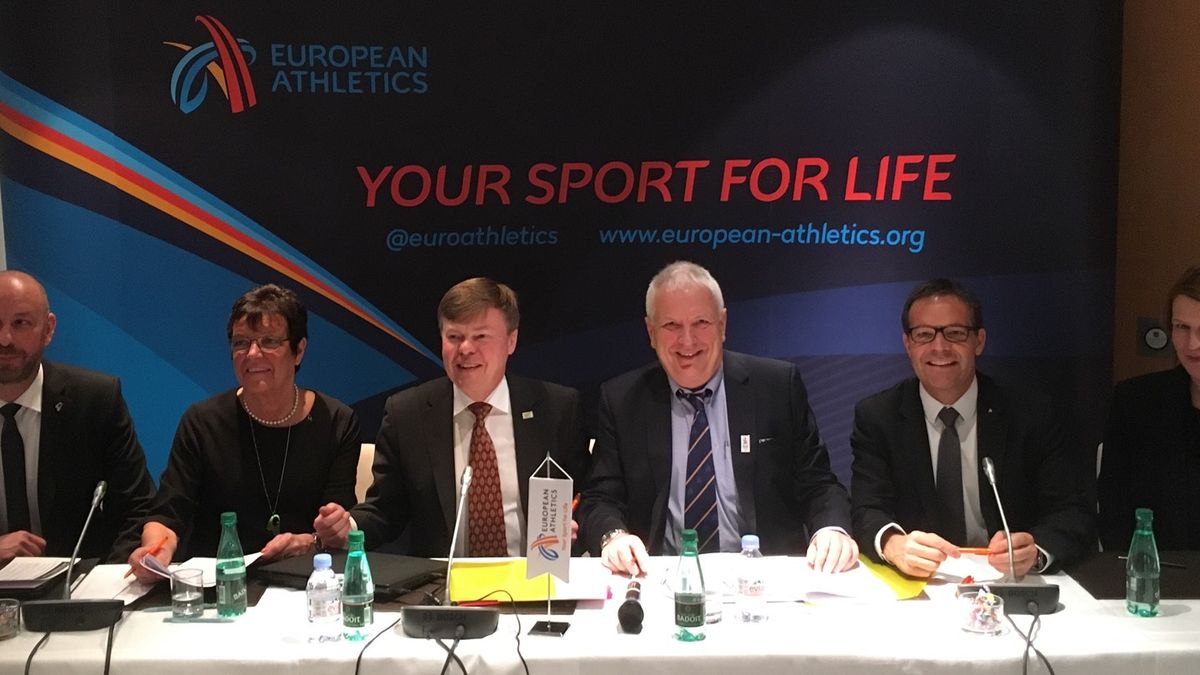 The Swedish delegation present at the Council meeting in Paris expressed their enthusiasm and desire to organise both these age-group championships in the summer of 2019.

Led by Björn Nilsson, President of the Swedish Athletics Federation, the organisation is working to promote the sport to the next generation of athletes and appeal to younger audiences in their country. Hosting these events is a continuation in trying to develop the future champions of tomorrow.

The Polish delegation during their presentation to the Council, emphasized that staging the European Athletic Team Championships Super League in Bydgoszcz will ensure that athletics remains one of the most popular sports throughout the country.

“The Council was pleased with the impressive presentations for three of our most important events in 2019. We strongly appreciate the concept proposed by the Swedish delegation to stage both the U23 and U20 Championships back-to-back. It will also be a pleasure to return to Poland where the enthusiasm for athletics is so great. The exciting Team Championships format will certainly attract fans in numbers to Bydgoszcz to celebrate Europe’s top stars,” said European Athletics President Svein Arne Hansen.

This weekend's summit in Paris is the European Athletics Council's 148th official meeting.