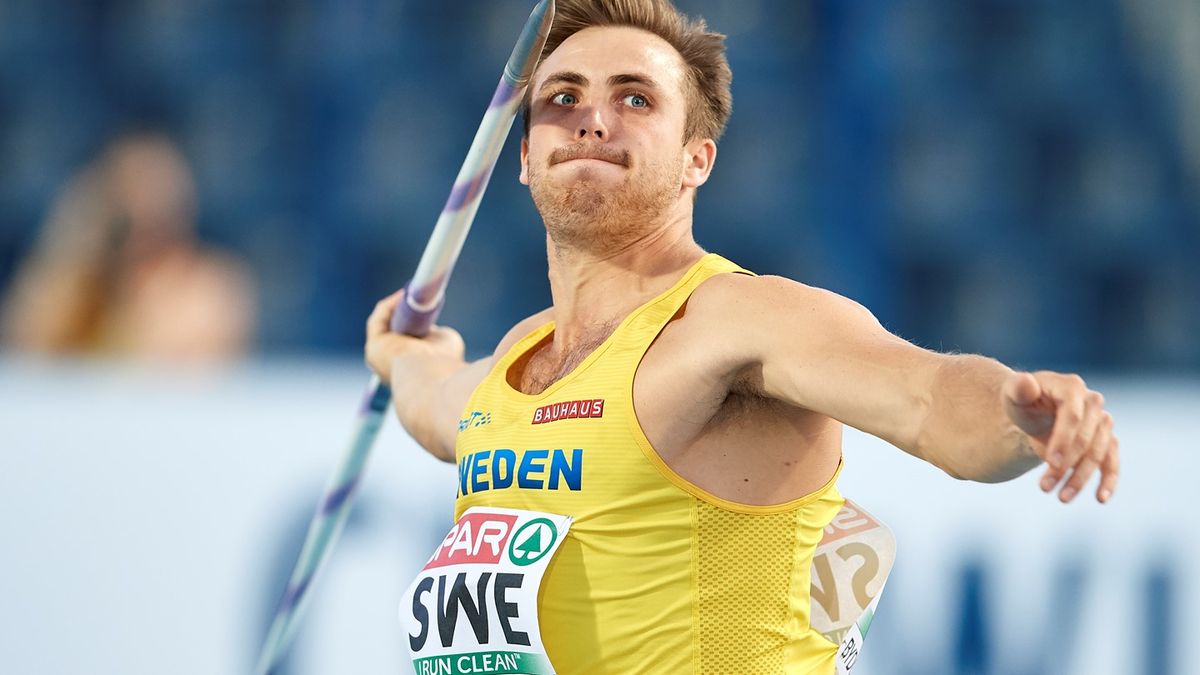 The strength of Sweden’s throwers was on show as the athletics season resumed across the country last weekend.

In Sodertalje on Sunday (14), Kim Amb launched the javelin out to 82.96m for one of the most notable performances of the day. Fresh from finishing second at the Impossible Games in Oslo, Simon Pettersson won the discus with 61.66m and his namesake Wictor Pettersson won the shot put with 20.55m. World champion Daniel Stahl recorded six fouls in the discus.

There was a breakthrough performance in the women’s discus as Vanessa Kamga became just the second Swede in history to surpass the 60 metre-line in the discus, setting a lifetime best of 60.01m. Fanny Roos reached out to 18.19m in her first outdoor shot put competition of the season and Iceland’s Asdis Hjalmsdottir threw 61.24m in the javelin.

Big marks in the discus for Weisshaidinger and Ceh

World bronze medallist Lukas Weisshaidinger couldn’t quite rekindle the 68 metre-plus form he has readily displayed thus far in 2020 but the Austrian, who is looking to break the 70 metre-line this year, nonetheless impressed again in Schwechat with a throw of 66.70m in difficult wind conditions.

The performance also carried extra significance for Weisshaidinger as it was the 250th time he has surpassed the 60 metre-line in his career thus far. His next competition will be in St. Polten on 27 June.

Reigning European U23 champion Kristjan Ceh from Slovenia achieved the second best mark of his career in Slovenska Bistrica on Saturday (13). One week after surpassing the long-standing national record with 66.29m, Ceh consolidated this form with a throw of 65.58m.

Mihaljevic returns to action with 20.61m in Split

Competing for the first time in just over three months, Croatia’s Filip Mihaljevic returned with 20.61m in the shot put in Split. His European rival David Storl also reached out to 20.24m in Neustadt while 2017 European U20 champion Julia Ritter set a lifetime best of 17.76m in the women’s competition.

The athletics season has also resumed in Switzerland on Saturday. In Langenthal, former European U23 champion Noemi Zbaren clocked 13.14 in the 100m hurdles although she was chased home by 18-year-old Ditaji Kambundji, the younger sister of Mujinga, who was rewarded with a sizeable lifetime best of 13.41.

Competing in Arnhem in the Netherlands where she is based, Swiss sprinter Ajla del Ponte opened her summer campaign with a clocking of 11.26 in the 100m and a Swiss best of 16.71 in the 150m.