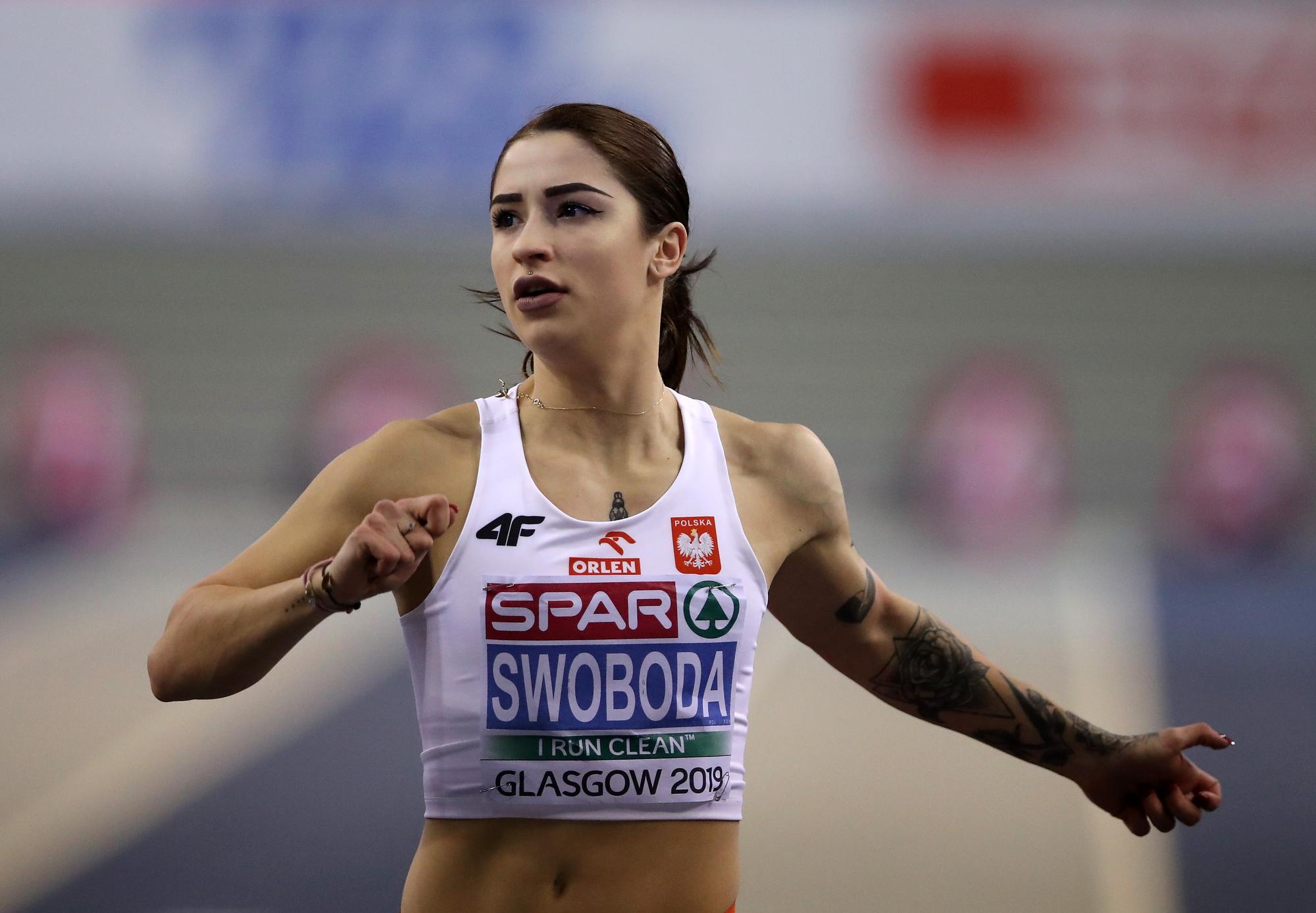 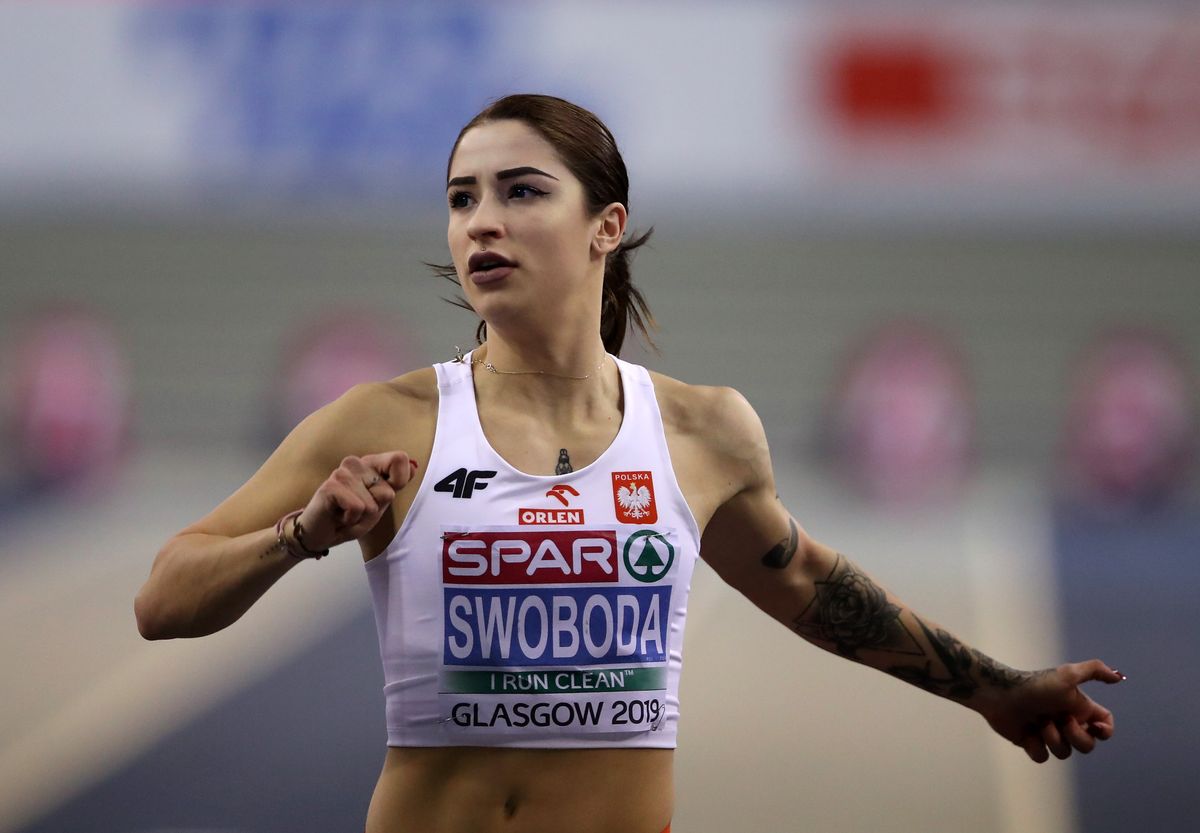 European indoor champions Ewa Swoboda and Piotr Lisek will both compete at the ORLEN Cup in Lodz on 12 February on the road to the Torun 2021 European Athletics Indoor Championships.

The Orlen Cup is a World Athletics Indoor Tour Bronze meeting and one of the main domestic events on the Polish calendar in the build-up to Torun 2021 where the hosts will be looking to top the medal table for the third successive edition of the championships.

Swoboda won at the Orlen Cup in 2019 - her third victory at this meeting - as a precursor to winning gold in Glasgow. She sped to a 7.13 clocking in both her heat and in the final.

“Competing at the Orlen Cup has always been successful for me and I hope it will be so now,” said Swoboda who is planning to open her indoor season in Karlsruhe on 29 January.

Lisek is targeting his fifth victory at the Orlen Cup since 2015. His best result came in 2017 when he cleared 5.87m less than a month before winning the European indoor title in Belgrade.

Due to coronavirus restrictions, the event is due to take place behind closed doors although the organisers are hoping the conditions improve in order to admit a limited number of spectators into the Atlas Arena.

“We hope we will be able to invite even a small group of fans to the stands, because athletes compete for the fans. I am very happy and would like to emphasise that despite the pandemic, the meeting is still supported by sponsors and the city of Lodz,” said Sebastian Chmara, Vice President of the Polish Athletics Association. 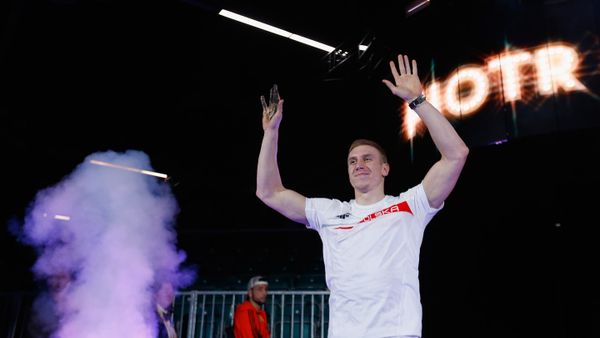 Lisek and Lićwinko hit the heights in Łódź