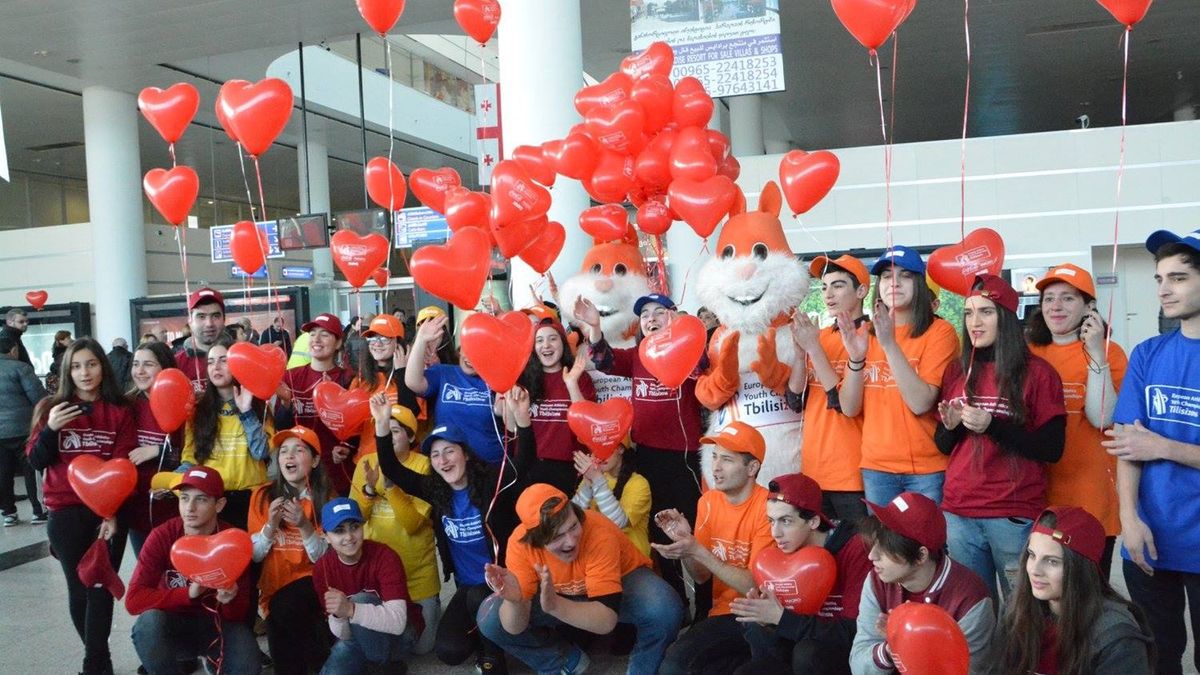 As history shows, champions are not made overnight. Some will take several years to develop into elite athletes but it’s that championships process that will be introduced to athletes for the first time at this summer’s inaugural European Athletics Youth Championships in Tbilisi, Georgia.

For those young talents under the age of 18, it will be important to perform well but also to learn how to behave off the track in order to succeed when it matters most.

It’s about the entire experience: living together in a hotel, preparing for qualifications and finals, dealing with the media and for some, having to adapt to being away from home for the first time.

It is why this first edition will prove to be one of the important events in the careers of so many.

The event is now just over three months away and there have been strong intentions from teams to compete.

Preliminary entries have come from 47 European Athletics Member Federations with over 900 athletes and 300 team officials set to take part.

Two athletes per event per country will be allowed to compete and while they could include the likes of Ukraine’s world youth hammer champion Hlib Piskunov, who will not be 18 until November, it will also see an emergence of new stars just setting out in the sport.

For many, it will be their first Championships and just being in the call room itself, those anxious moments before a race, will be an experience they will be able to build on from this young age.

The most decorated of European athletes all participated in big events when they were teenagers, but now this new competition should provide an even greater opportunity to learn the camaraderie of being away with a team while chasing a place on the podium.

Preparations for these first European Athletics Youth Championships are well underway, with the Tbilisi Local Organising Committee determined to showcase the best of Georgia to the rest of Europe.

Last week a European Athletics delegation held its final meeting in Tbilisi during which the remaining points of discussion were finalised.

The championships will be staged every two years after the decision was made during the Skopje 2013 Congress to hold this event for under-18s.