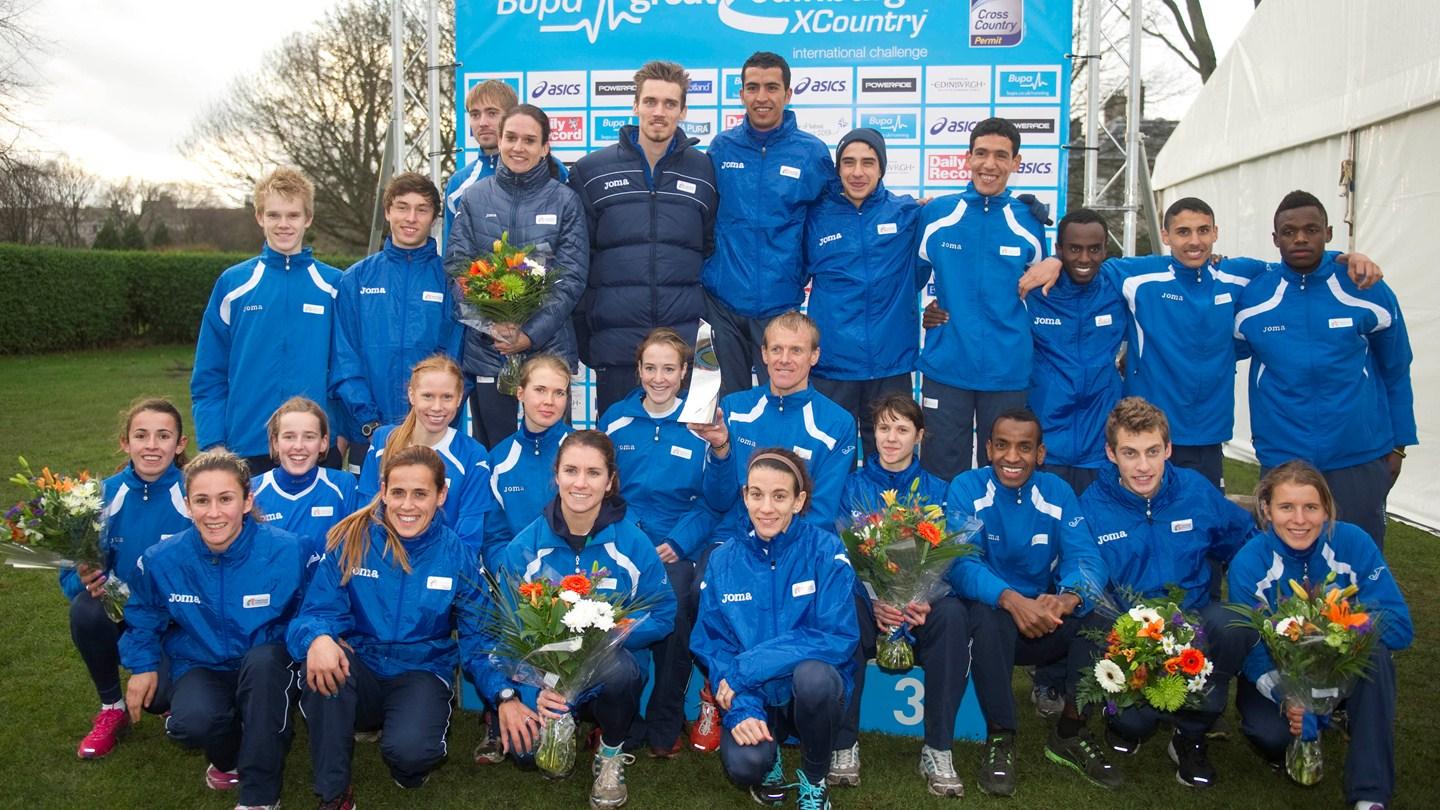 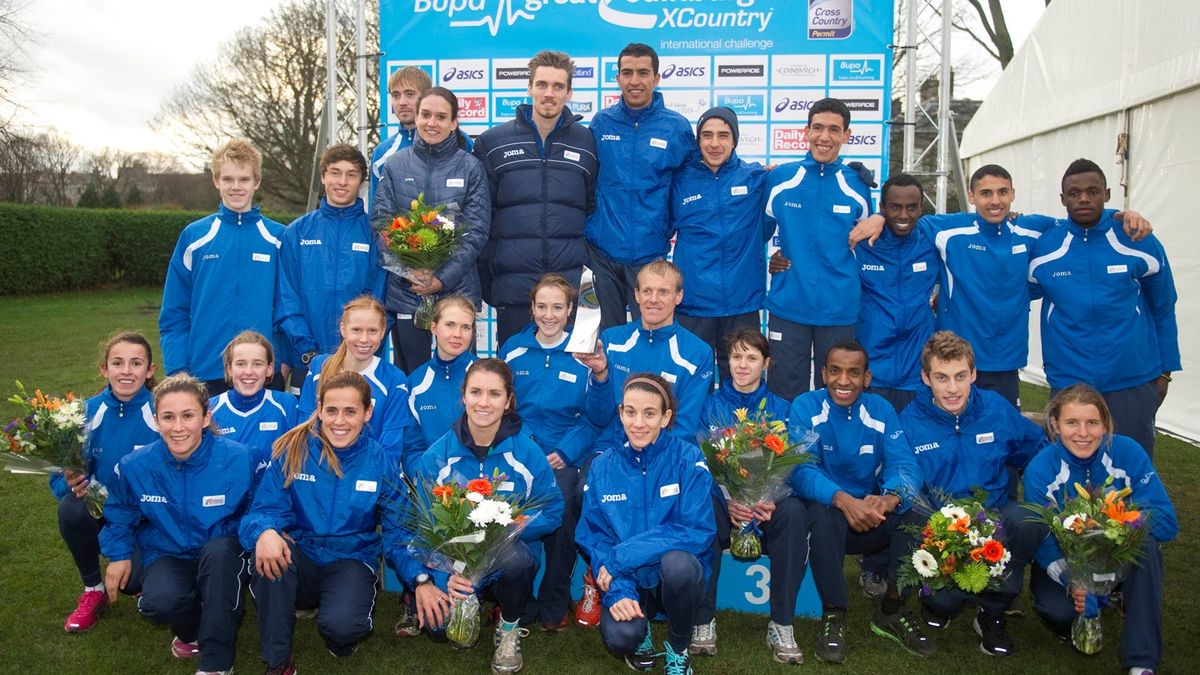 The annual international cross country match between Britain, Europe and the USA takes place on Saturday as part of the Bupa Great Edinburgh XCountry.

The European team has been selected by European Athletics, based on individual results at the SPAR European Cross Country Championships in Belgrade in December.

2014 will be the 25th edition of the Great Edinburgh XCountry, taking place in the picturesque surroundings of Holyrood Park.

The Bupa Great Edinburgh XCountry also features a mass participation 5km called the Bupa Great Winter Run, which will see around 2,500 amateur runners tackle a multi-terrain course ahead of the elite races.

Team Europe proved to be the strongest overall side in the International Team Match last year with 154 points over Great Britain & Northern Ireland with 175 and the United States with 201.