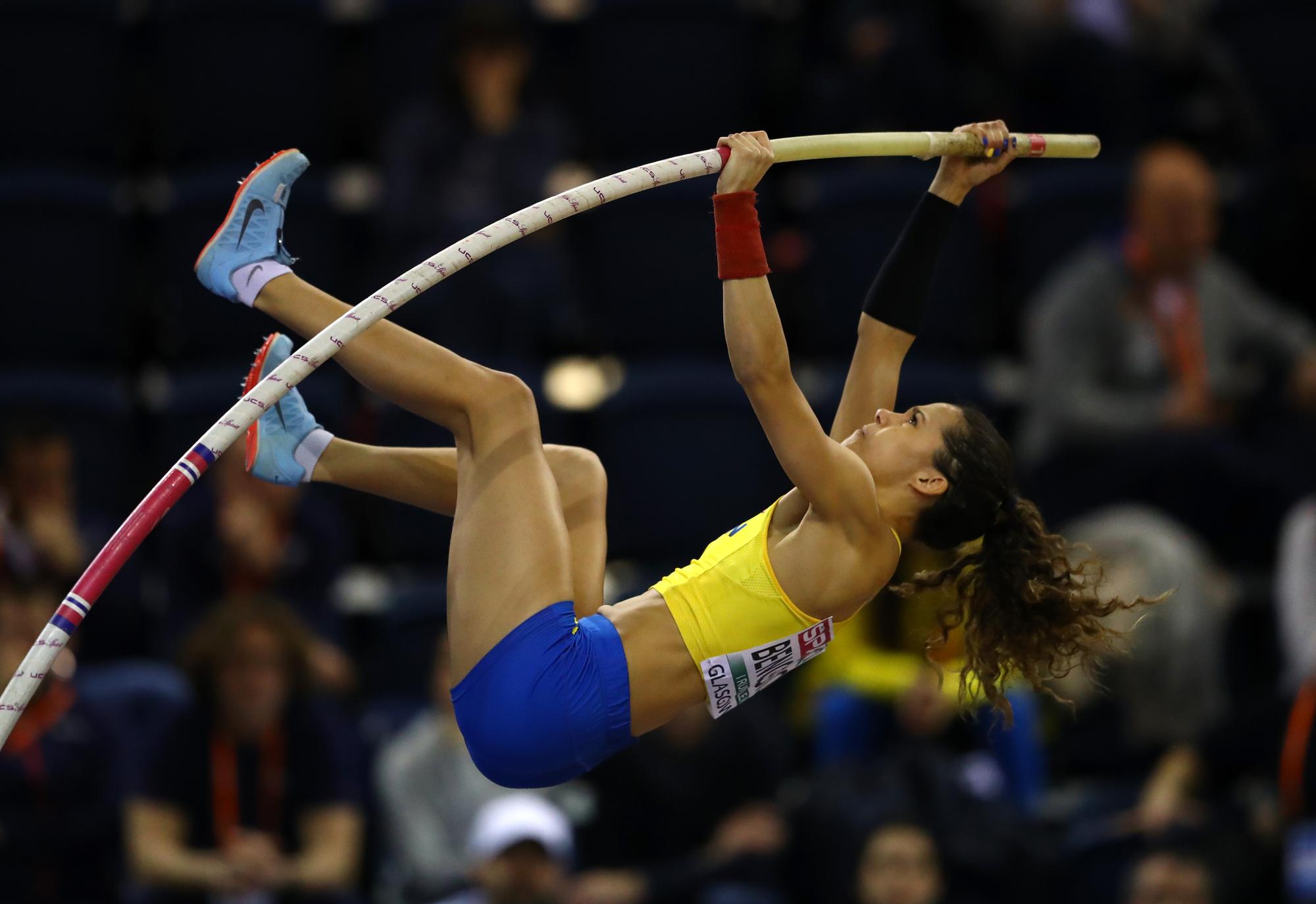 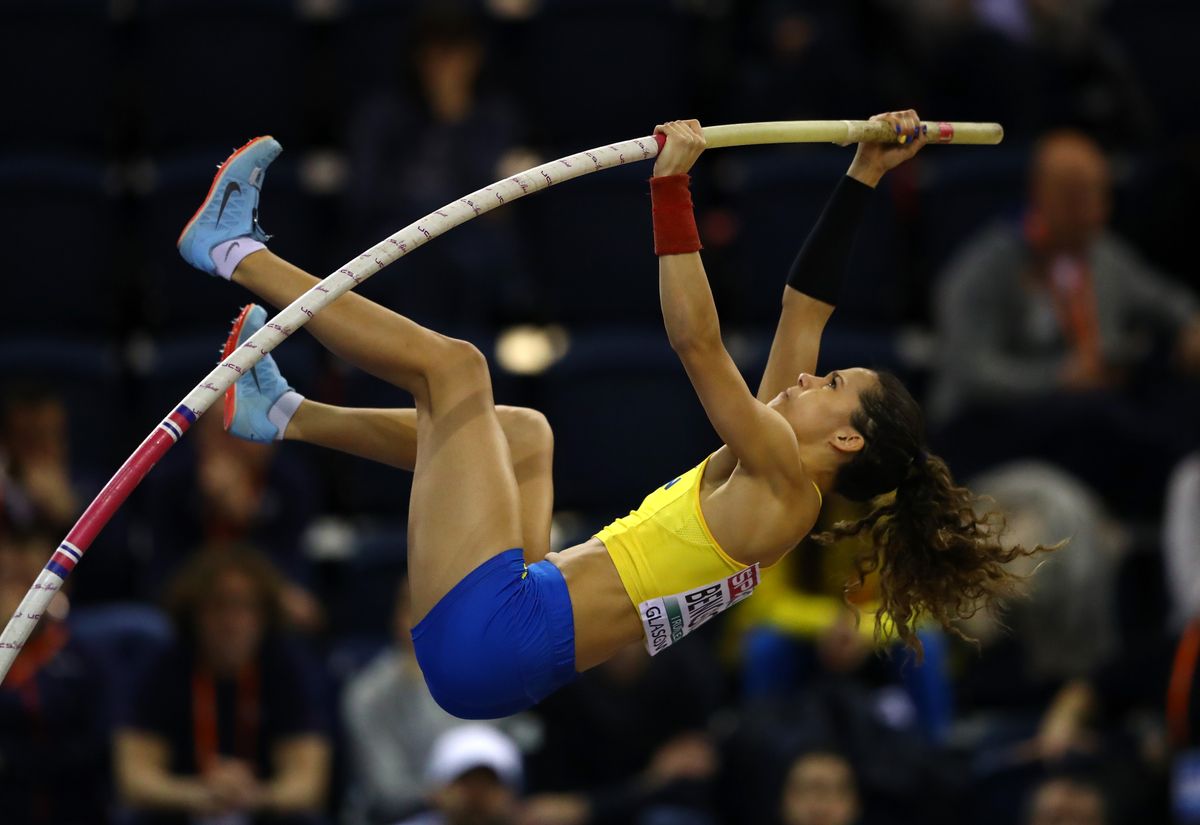 Teen prodigy Bengtsson announces retirement at the age of 28

Multiple European pole vault medallist Angelica Bengtsson from Sweden has today (1) retired from athletics at the age of 28.

Bengtsson announced her decision to retire on her social media accounts this morning. She wrote: “Today I have chosen to end my career. And you know what? It feels so right in the stomach. I've been doing this since I was six years old and I have made great sacrifices to get better.

"I am so grateful to everyone who helped me. All my coaches, all my training partners, everyone who cheered and supported and cheered. Thanks to you, I have both won championship medals and broken records. And above all, I have gained lots of experiences and memories that I will always carry with me.”

Bengtsson was a particularly precocious junior, winning a sparkling five major U20 titles between 2009 and 2012 and setting world records at both U18 and U20 level.

The Swede had the rare distinction of winning back-to-back world U20 titles in 2010 and 2012 as well as the European U20 title in Tallinn in 2011. Her winning clearance of 4.57m in the latter event also remains on the books as the championship record more than a decade later.

Bengtsson made her breakthrough into the senior ranks at the 2015 European Athletics Indoor Championships in Prague where she cleared a national record of 4.70m to win bronze behind the soon-to-be world champions Ekaterini Stefanidi and Anzhelika Sidorova.

The Swede replicated that 4.70m clearance at the 2015 World Athletics Championships in Beijing which yielded a fourth-place finish in the final, her best ever finish in a global championships. Once again Bengtsson was in esteemed company as she finished equal fourth with the US duo of Sandi Morris and Jenn Suhr.

Four years later Bengtsson finished sixth at the World Athletics Championships in Doha but she gained just as many plaudits as the medalists.

Bengtsson’s pole famously splintered into smithereens when she attempted to scale 4.80m but the 28-year-old regathered her focus and composure and cleared that height off borrowed poles to keep herself in medal contention.

Bengtsson also represented Sweden at the 2012, 2016 and 2020 Olympic Games. Her best result came in Tokyo where she reached the final and finished 13th which also proved to be the final competition of her esteemed career.