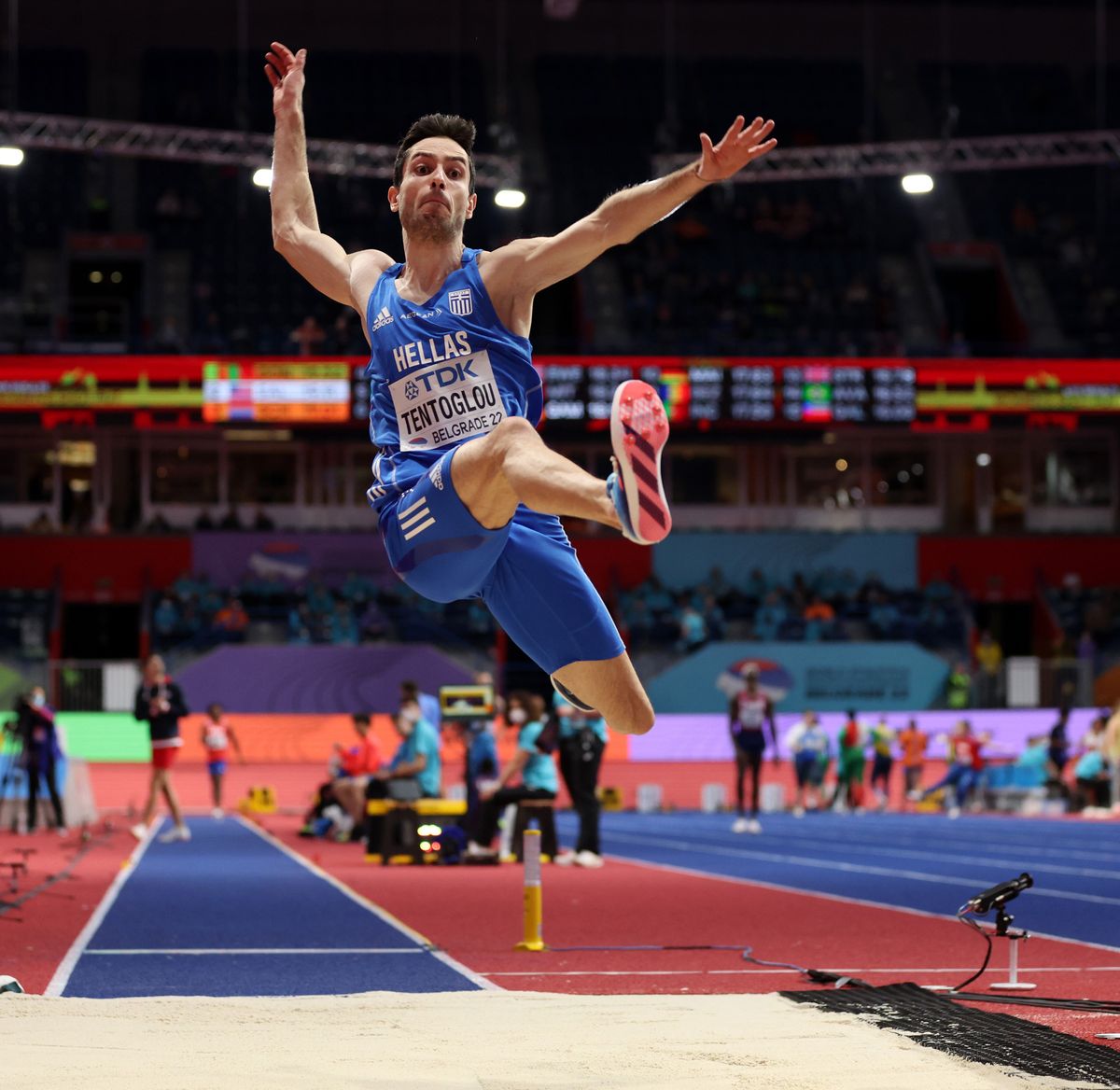 Tentoglou aiming for a big early season jump in Kalamata

Fresh from winning the world indoor long jump title in Belgrade, Miltiadis Tentoglou is confirmed for the Papaflessia Meeting in Kalamata, Greece on 21 May, a World Athletics Continental Tour Challenger meeting.

Tentoglou arrived in Kalamata on Monday with his coach ​​Georgi Pomaski and his training group will be training at the city’s recently refurbished Municipal Stadium in preparation for the outdoor season.

Tentoglou soared out to 8.55m to win the world indoor title in Belgrade last month, only five centimetres off his lifetime best and eleven centimetres shy of the national record of 8.66m held by Louis Tsatoumas who is currently the meeting director in Kalamata and set that record at this meeting in 2007.

Tentoglou even expressed his disappointment about missing the European indoor record of 8.71m at the World Indoor Championships but the Papaflessia Meeting will offer Tentoglou a chance of putting down another big mark at the start of the outdoor season.

The Greek star could possibly face his long-time European rival Thobias Montler from Sweden, the silver medallist behind Tentoglou at the World and European Indoor Championships.

Montler will be in Kalamata for a two week training camp from 18 May to 2 June and could use this meeting to test his early season shape.

Also confirmed for Kalamata are the Greek-based Montenegrin high jumper Marija Vukovic who was fourth at the World Indoor Championships. She will face Serbia's rising talent Angelina Topic. European U20 javelin champion Elina Tzenggo is also confirmed for the javelin. 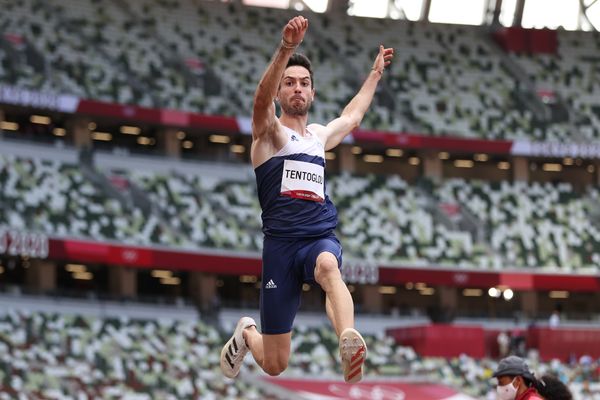 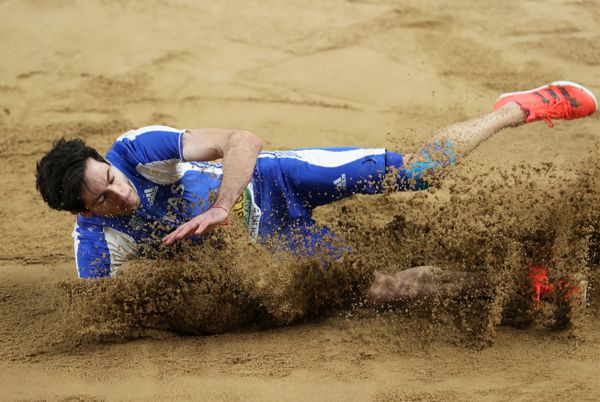 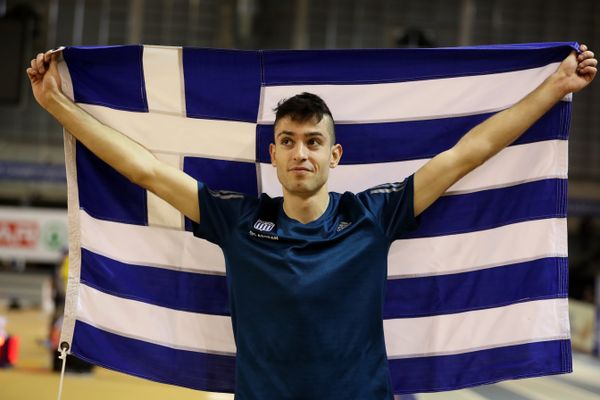