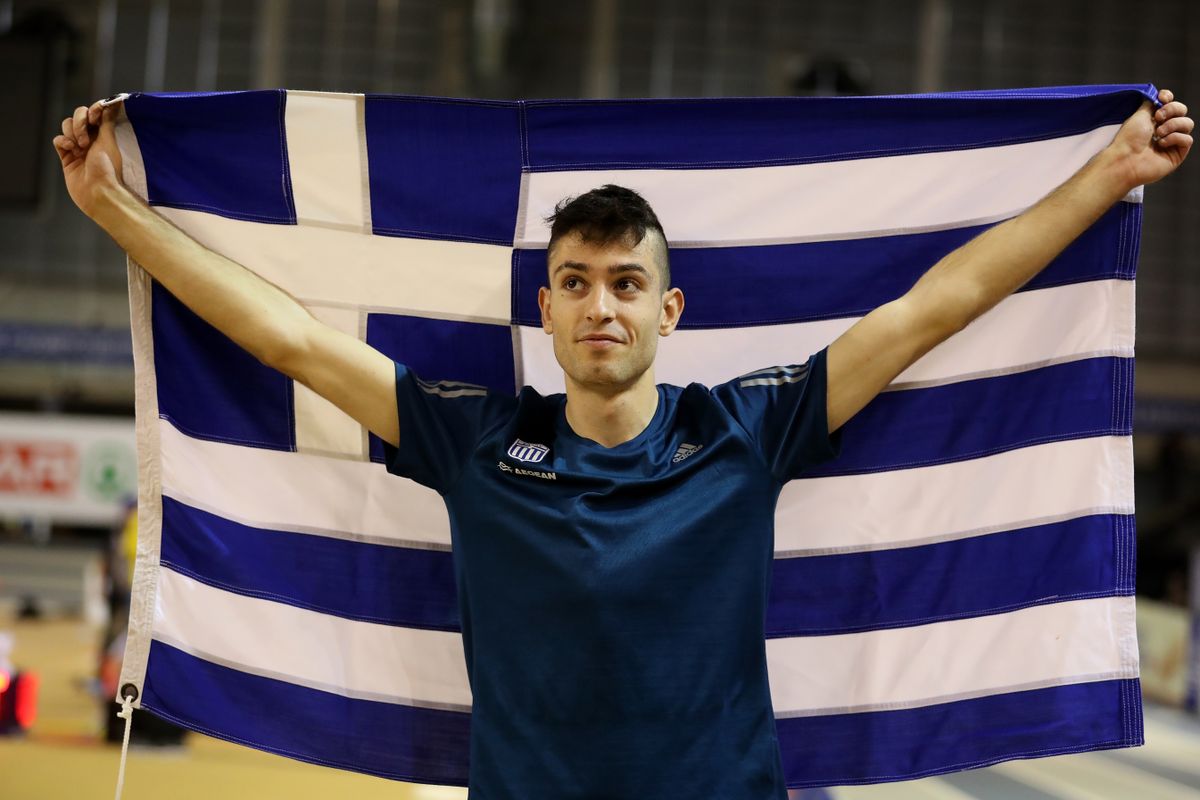 Reigning European indoor and outdoor champion Miltiadis Tentoglou leapt to third on the European outdoor all-time list with a phenomenal jump on home soil at the International Jumping Meeting in Kallithea on Wednesday (26) evening.

After a foul on his first attempt, Tentoglou smashed his outdoor lifetime best of 8.32m by almost 30 centimetres with his second round jump of 8.60m (0.7) before retiring from the competition.

Tentoglou, who has also jumped 8.38m indoors, moves to third on the European all-time list behind his compatriot Louis Tsatoumas with 8.66m and the venerable Robert Emmiyan whose European record of 8.86m has stood since 1987. His mark is also an early season world lead.

"The jump was very loose. I have not made many jumps so far, since we work mainly on speed, through which I manage and improve my performance. I believe that a bigger jump, even better than the national record, can come soon. Why not on Sunday in Chania?" said Tentoglou, who also commented that because of knee problems during the winter he had concentrated more on improving his speed than technical work.

At the same meeting, Serbia’s three-time European indoor champion Ivana Spanovic continued her comeback from injury in February which meant she could not defend her title in Torun and jumped   6.82m in still wind to move up to second on the European list.

In the triple jump, Greece's 2019 European U20 champion Spiridoúla Karídi improved her best by seven centimetres to 14.19m (0.0), finishing ahead of Tuğba Danışmaz who become the first Turkish woman over 14 metres with a national record of 14.04m in second place.

Other events saw Fabian Delryd from Sweden clear 2.25m in the men's high jump jump-off, to beat Cyprus' Vasilios Constantinou after both men had tied at 2.24m while Greece's 2018 European U18 champion Emmanouíl Karalís took the pole vault  5.70m and Montenegro's Marija Vukovic won the high jump from Grrece's Tatiána Gousin, with both women clearing 1.88m but the former having fewer failures.