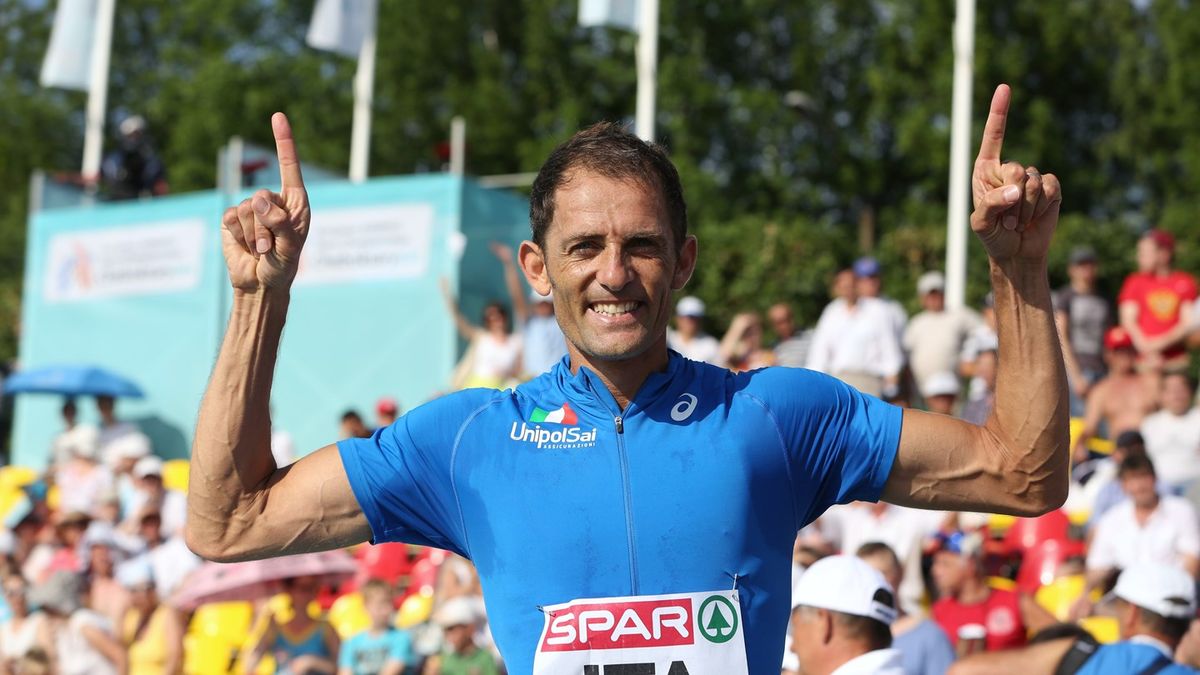 A-Z of the European Athletics Team Championships (Part One)

In the countdown to one of the biggest track and fields events of the year, and the world’s premier team competition between nations, we take a look at next weekend’s European Athletics Team Championships with a special A-Z of the event which started in 2009.

Part one is today and part two is tomorrow.

A is for… Athletes
Ask any of the athletes competing this weekend, in the four leagues in Lille, Vaasa, Tel Aviv and Malta, and they will tell you how much they thrive on this unique team atmosphere in what is normally such an individual sport.

B is for… Baku
In 2015, it was a Third League with a difference, as the European Athletics Team Championships became part of the athletics programme at the first European Games in Baku, the capital of Azerbaijan.

C is for… Christophe (Lemaitre, that is)
He is one of the leading stars in the history of the event. The Frenchman holds the 100m and 200m championship records, both set in Stockholm in 2011, with 9.95 – which at the time was also a national record – and 20.28 respectively.

D is for… Donato
The ageless Italian triple jump wonder and former European champion won in the Super League at the last edition in 2015 and is still super-competitive at the age of 40. The living embodiment of European Athletics motto of 'Your Sport For Life' amazingly leads this years European lists with the 17.32m, a world over-40 best, that he jumped earlier this month.

E is for… Evora
This year, Portugal’s former world and Olympic champion Nelson Evora will compete in the First Division in Vaasa but he still has the honour of holding the championship triple jump record of 17.59m from when his country staged the inaugural European Athletics Team Championships Super League in Leiria in 2009.Eight years later and at 33, he is still performing at the highest level.

F is for… France
The host nation for next weekend’s Super League. Lille Métropole will be location as France stage the competition for the first time since it moved from its European Cup format.

G is for... Germany
They set the standard for the rest to follow by winning the first Super League in 2009 before regaining the crown in front of their exuberant own fans in Braunschweig in 2014.

H is for… Hurdles
In the 110m hurdles in Lille, Spain’s Rio 2016 Olympic Games silver medallist Orlando Ortega will be making his debut in this competition. Could he challenge the championship record of 13.20 by Russia’s Sergey Shubenkov in 2014?

I is for… Indoors
Who can forget the rain on the final day of the Super League in Gateshead in 2013, which forced the men’s pole vault and women’s high jump to become an indoor competition!

J is for… Jakob
One of the most interesting events across all the divisions will be the men’s 5000m at the First League in Vaasa where Norway’s middle-distance man of the moment, 16-year-old Jakob Ingebrigsten, steps up to the 5000m where he must surely break his 14:38.67 personal best.

K is for… Konstanze Klosterhalfen
The German 20-year old superstar-in-the-making and two-time European junior cross country champion will run the 1500m for her country in Lille in a season where she has been outstanding, topped by her national U23 record of 3:59.30 at the IAAF Diamond League meeting in Rome earlier this month.

L is for... Leiria
The central Portuguese city is where the Super League story began in 2009, the first year of the championships.

L could also be for Lavillenie (Renaud) who has won four out of five outings in the Super League and holds the pole vault championship record with the 6.01m he cleared in Leiria.

M is for… Mixed
One of the great features of the European Athletics Team Championships is that it is a mixed men’s and women’s competition with all scores counting as one – whereas the old European Cup was two separate events, and in its early days even staged in two separate cities.