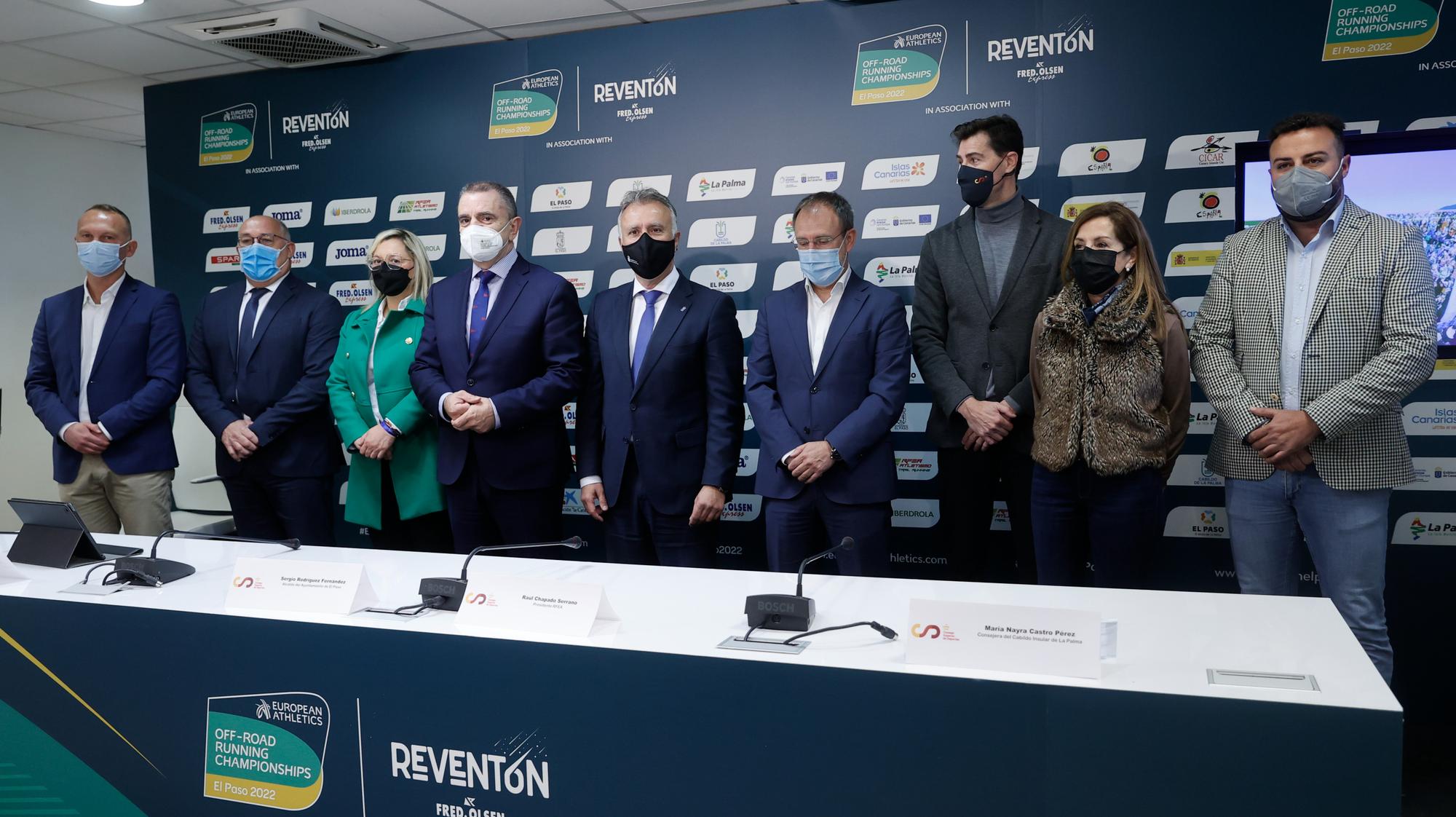 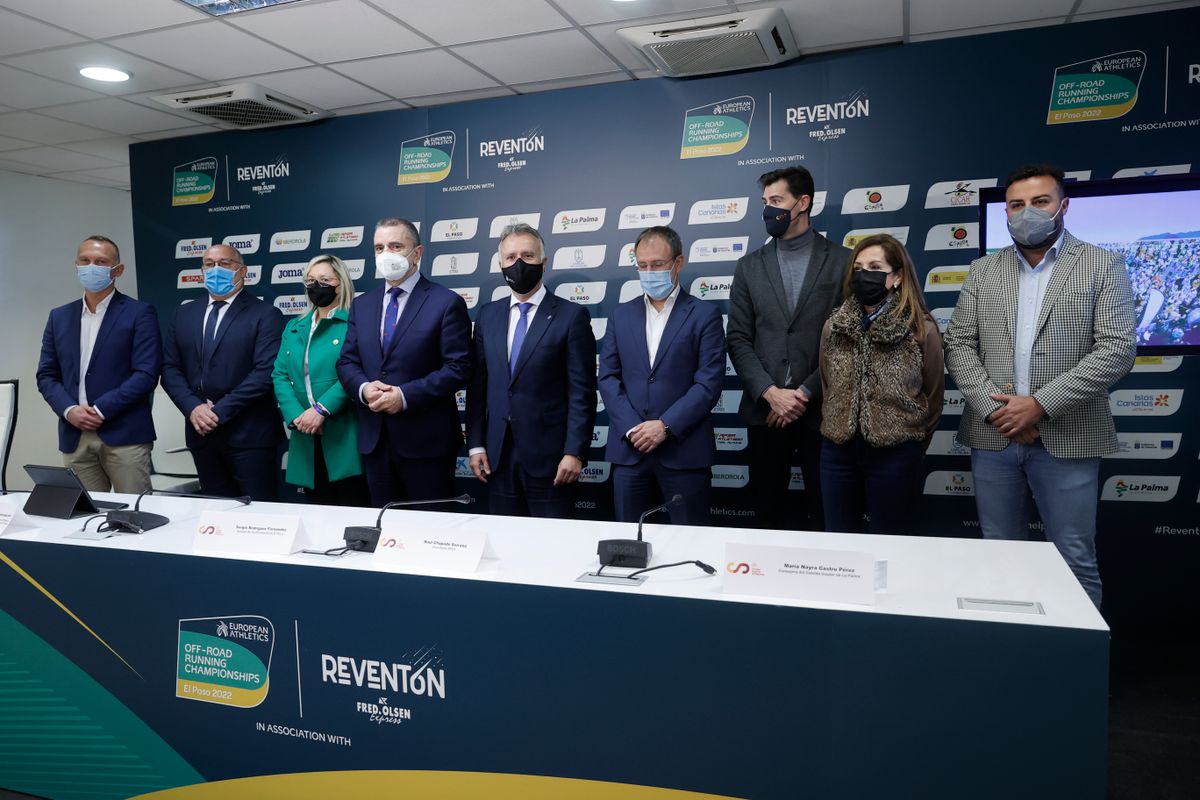 The countdown has begun to the first edition of the European Athletics Off-Road Running Championships, which will be held on the Spanish island of La Palma between 1-3 July, with the official launch of the event on Monday (4).

No less than 25 European Athletics Member Federations have confirmed they will compete, more than half of the eligible federations from across the continent.

“I am very excited about what is surely going to be a great celebration of both European and global trail and mountain running,” said European Athletics President Dobromir Karamarinov, speaking by video link from the European Athletics offices in Lausanne during the launch press conference held in the Spanish Sports Council (Consejo Superior de Deportes) facilities in Madrid.

“We strongly believed in the candidacy and professionalism of El Paso, La Palma due to their strong heritage in this specialist discipline; and this was only reinforced when the work became even tougher following the eruption of the Cumbre Vieja volcano on the island in 2021.

“We have been happy to accompany El Paso on this remarkable journey and since last July, we at European Athletics have visited the island on several occasions.

“My thanks go to many people for making this happen, not least; the Canary Islands Government, La Palma Island Council, El Paso City Council, the Royal Spanish Athletics Federation (RFEA) and the Local Organising Committee for all their tireless work in getting this event ready despite the difficult conditions,” added Karamarinov.

RFEA President and European Athletics Council Member Raul Chapado added: "I want to thank European Athletics because, after the eruption when things were very complicated, they called me and gave me all the confidence in the world, and they stood by us.

“Organising this championship will allow us to show the resilience of a territory, a people, a region and a country. It is time to recover, to stand up and show that sport is much more than competition, added Chapado, noting that the championship races currently have 330 athletes registered, with an almost equal split between the genders.

Torres eloquently elaborated on what the Championships mean to the island of La Palma and the city of El Paso, the latter being the focal point for the races. "This is an event that helps build bridges through sport and that channels all that positive energy and support we are receiving from all over the world."

Stressing the sustainability of the Championships, he added: “Events like this are a perfect complement for the tourism sector that drives the Canary Islands economy.

“But these Championships provide us with hope [for the future] and we can use the inhabitants of La Palma as an example to all of us. They have rebuilt their lives [after the volcano eruption] with pride, with poise, with nobility, knowing that they are going to move forward,” concluded Torres.