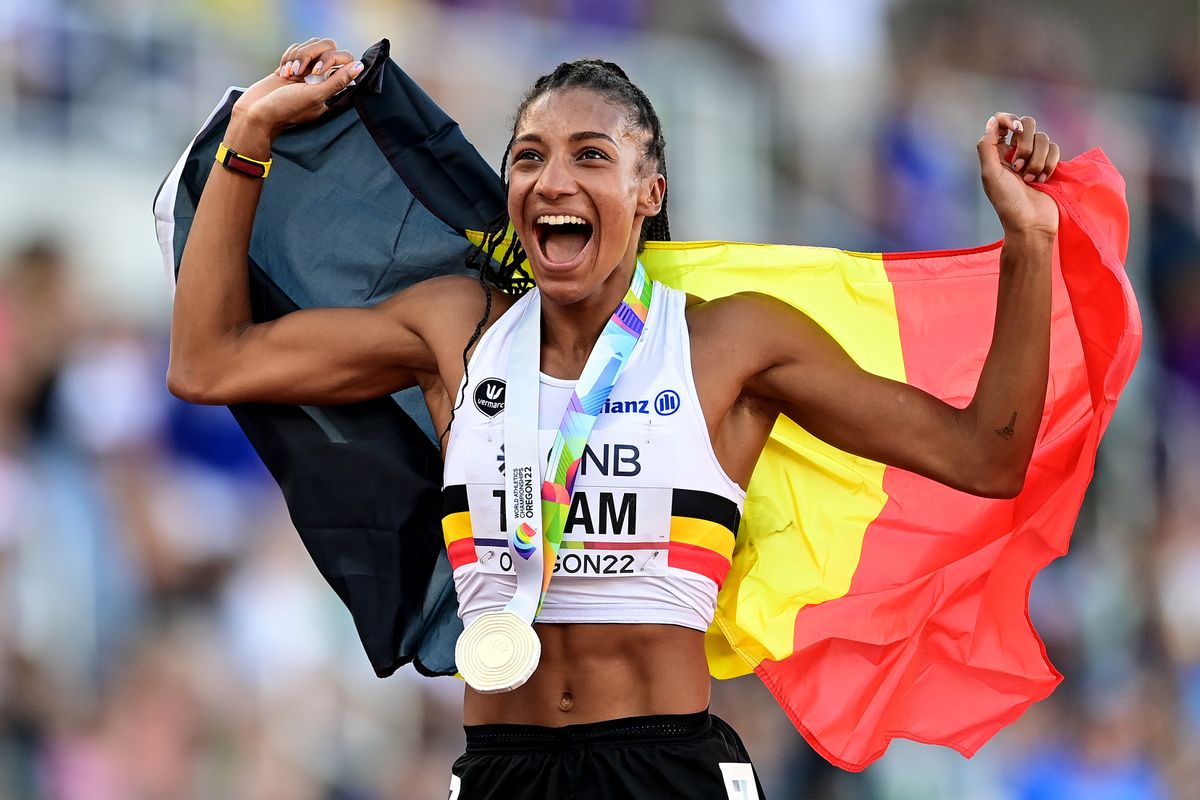 Belgium’s two-time Olympic heptathlon champion Nafissatou Thiam is now a two-time world champion – but it took a huge personal best of 2:13.00 in the concluding 800m for her to see off the challenge of Dutch rival Anouk Vetter.

Thiam held an overnight lead of 81 points after the first four of the seven events at the World Athletics Championships in Oregon and edged up to an 83-point margin after winning the long jump with 6.59m.

But Vetter, the Tokyo 2020 silver medallist, had kept in touch through a personal best of 6.52m in the long jump.

And when this renowned thrower - whose mother was twice Dutch javelin champion - unleashed the spear to 58.29m it sent her into the final session with a lead of 19 points which could have been bigger had Thiam not managed a season’s best of 53.01m with her third and final effort.

Thiam went into the concluding contest knowing she had a marginally better 800m personal best than Vetter - 2:15.24 to 2:17:71. But she also knew she had to leverage all of that potential advantage given that a 19-point differential is worth about 1.36 in the heptathlon 800m.

Thiam’s champion mindset, however, ensured there was little question well before the end as she drove on to finish fifth in that personal best time with Vetter struggling home 11th in 2:20.09. Thiam thus took the title with a magnificent score of 6947 points - the second highest total of her career so far - from Vetter who ameliorated her Dutch record to 6867 points. Never before has a score so high not won gold at the World Athletics Championships.

The bronze medal went to the 21-year-old home favourite Anna Hall, whose 800m win in 2:06.67 took her to 6755 points, ahead of Poland’s European U23 champion Adrianna Sulek who broke the long-standing Polish record with 6672 points.

But the plaudits belong to the 27-year-old Belgian who had looked determined to regain her world title from the word go as she posted a personal best of 13.21 in the opening 100m hurdles. She succeeded in winning her fourth global title.

Muir battles to bronze in a classic 1500m final

Less than an hour after the conclusion to the heptathlon, a stupendous women’s 1500m final brought the day’s action to a close with three athletes effectively racing on their own.

Kenya’s two-time Olympic champion Faith Kipyegon won in 3:52.96 from Ethiopia’s Gudaf Tsegay in 3:54.52 while Great Britain’s Olympic silver medallist Laura Muir claimed yet another major medal with bronze in 3:55.28 - the second fastest time of her career.

Kipyegon regained the title she first won in London five years ago in classic fashion, tracking Tsegay, who had set off at a coruscating pace, before hunting her down on the final lap.

Muir, who missed two months of training at the start of the season due to a stress fracture, described this race as her toughest ever.

She told The Guardian: “Everything hurt. The last 100m my legs were just on fire. I felt like I couldn’t lift them, I was running in treacle. Everything was burning. Even walking around afterwards, Faith [and I] we were like: ‘We are not OK, this is not good, everything essentially feels on fire.’ But I knew if I got to the finish line, it was going to stop.” As with so many of his fellow Ukrainian athletes, even managing to arrive and compete has represented a major challenge to this 34-year-old from Kherson given the current Russian invasion of his country.

But just as his compatriots such as Yaroslava Mahuchikh and Maryna Bekh-Romanchuk have in recent months, Protsenko found the way not only to compete but to reach a global medal podium.

His route was a world away from the smooth progress of the eventual gold medallist as he took two efforts to clear 2.19m and three to negotiate 2.27m. Thereafter, however, there came first-time clearances at 2.30m and 2.33m which were enough to earn him the bronze ahead of the other joint Olympic champion, Gianmarco Tamberi of Italy.

The latter had to struggle in the latter stages, clearing 2.30m at his third attempt and 2.33m on his second, which gave the medal to the Ukrainian on countback. 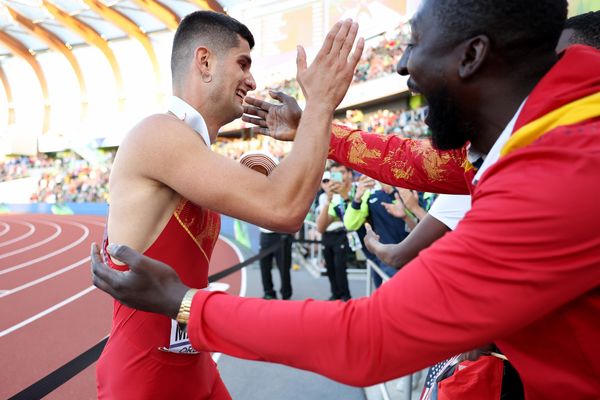 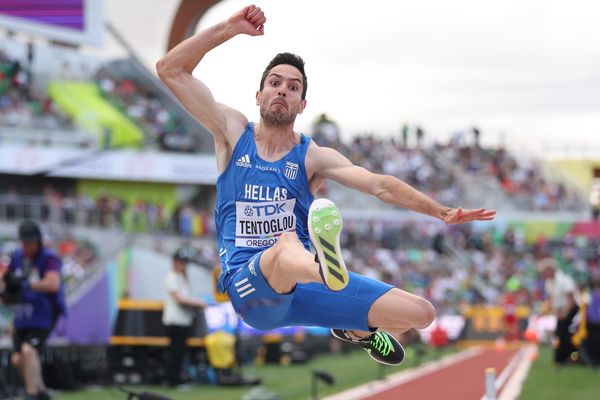 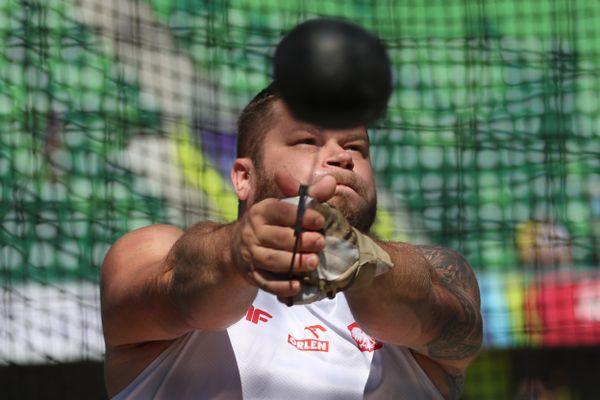 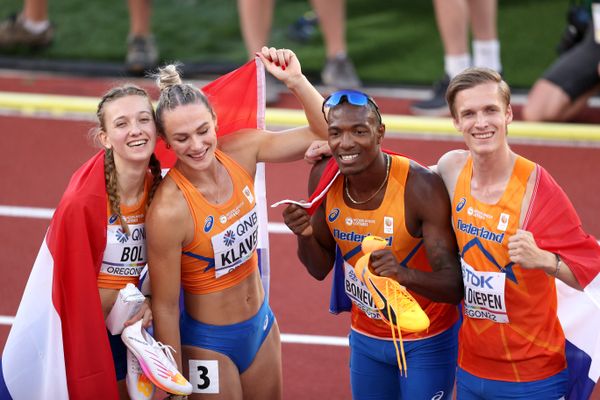