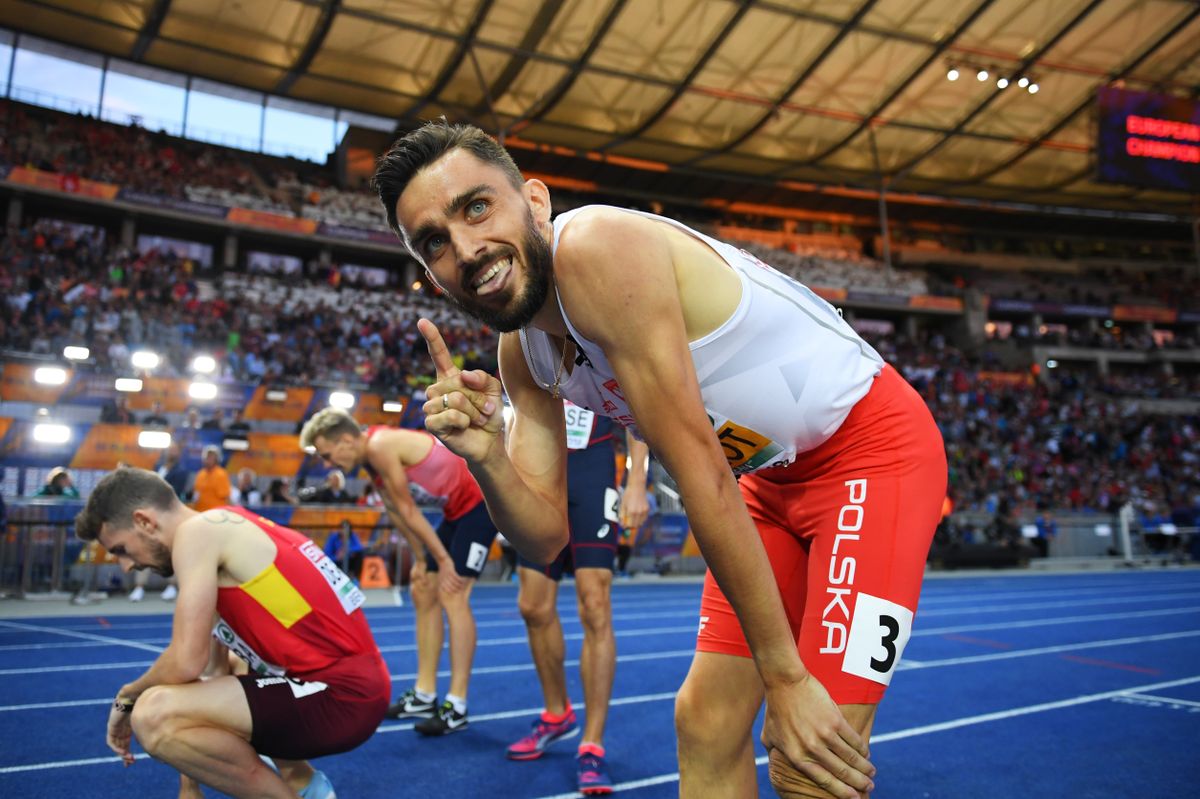 Reigning three-time European 800m champion Adam Kszczot from Poland will retire from athletics after the completion of the indoor season.

Kszczot is the only athlete - male or female - to win three European 800m titles. He completed the historic hat-trick in Berlin 2018 to accompany his three European indoor titles.

In a retirement message posted on Valentine’s Day morning, Kszczot said: "I couldn't find a better date than this to tell about my professional love, and thus my passion, which is running. We met in 2005 and not long after in 2007 we decided to become more than friends.

"We've achieved a lot together over the years, both ups and downs, but we mostly walked with our heads held high."

Kszczot is widely considered to be one of the finest tacticians at the distance which earned him the flattering sobriquet of ‘the professor’ in the Polish media. Kszczot’s racing smarts brought him an enviable tally of 12 major medals at senior level at either world or European level across nine seasons.

Alongside his six European indoor and outdoor titles, Kszczot also won silver medals at the 2015 and 2017 World Championships before finally landing a global title at the 2018 World Indoor Championships in Birmingham.

"It was perfect. I couldn’t have imagined a better tactical race for me. It’s one of the greatest feelings because I’ve always wanted to be a world champion. I have so many medals in my collection but this one I wanted really badly," recalled Kszczot.

Kszczot repeated outdoors later that summer at the Berlin 2018 European Athletics Championships to become the first athlete in history to win three European 800m titles. That gold medal in the German capital proved to be the 12th and final medal of a superlative career.

“This is unbelievable. A long time ago, when I was a young athlete, I could not imagine myself at this point of my career being such a successful man in the 800m. It is amazing, this is everything," he said. 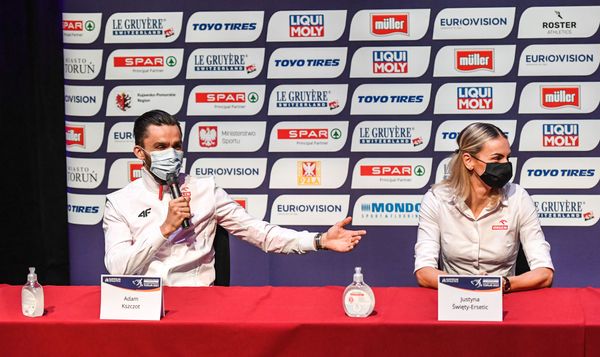 “Pride, anticipation and fear” for Kszczot on the eve of Torun 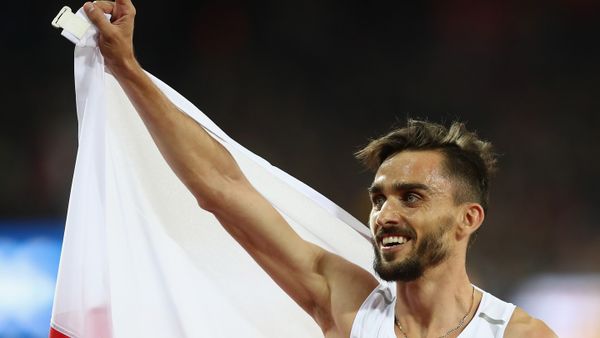 Kszczot leaves it late to remain unbeaten in Lievin