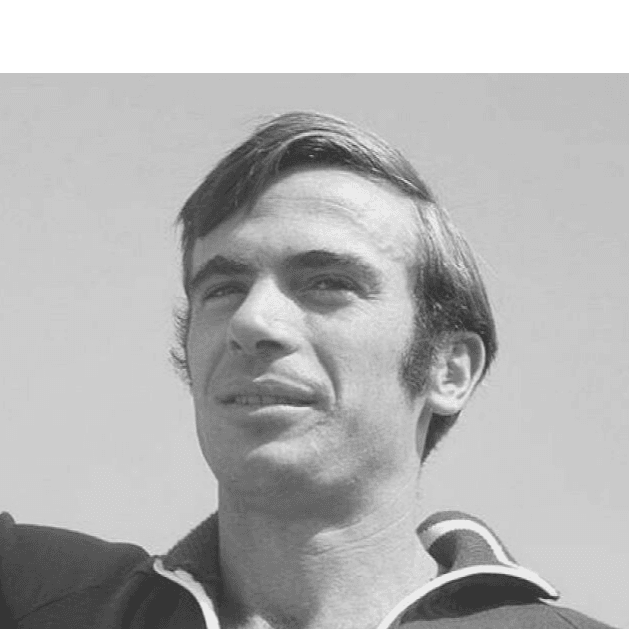 European Athletics is very saddened to hear of the passing of Soviet and Georgian triple jump great Viktor Saneyev at the age of 76.

After starting his life in athletics as a high jumper, Saneyev won three successive Olympic triple jump titles between 1968 and 1976 and came close to adding a fourth gold medal to his collection in Moscow 1980 when he finished second behind his Soviet teammate Jaak Uudmae.

Saneyev also excelled on the European stage. In an international career which spanned three decades, Saneyev was crowned European champion in 1969 and 1974 and won a record six European indoor titles between 1970 and 1977, a feat which surely will not be matched.

He also set three world outdoor records in his career, including two at the 1968 Olympic Games in Mexico City which were measured at 17.23m and 17.39m respectively. After losing his world record to Cuba’s Pedro Perez with 17.40m in 1971, Saneyev regained the mark with a leap of 17.44m the following year in his hometown of Sukhumi in a meeting named in his honour.

Saneyev retired from competitive athletics after the 1980 Olympics in Moscow and went on to work as a coach for the club Dynamo Tbilisi. He later worked as a coach in Australia where he lived until his death.