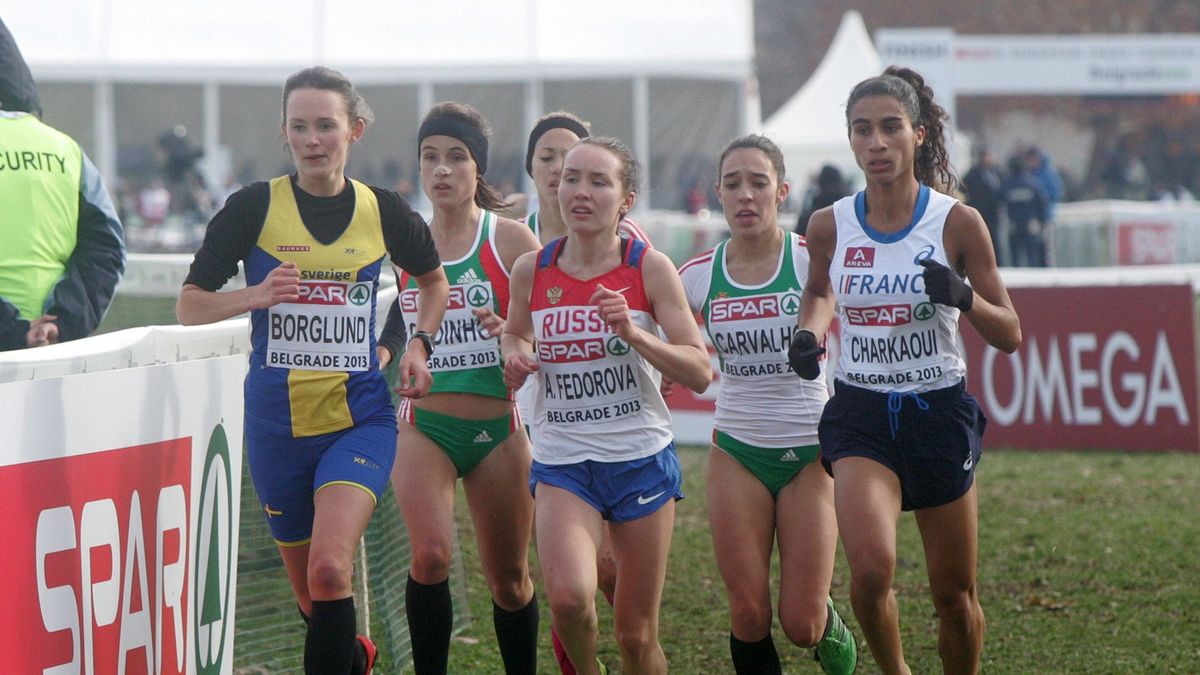 Time to book a place in Samokov

It is just over a month until the Bulgarian town of Samokov hosts the SPAR European Cross Country Championships and in the next few weeks nations will be announcing their squads for the last major athletics event of 2014.

And it has been a busy time for runners chasing places in those teams with a series of national cross country events across Europe.

There was a surprise in the men's 10km race at the Slovak Championships in Dubnica where the favourite Jozef Urban was beaten by Peter Durec, 22, who triumphed by six seconds in 32:20.

That booked his place in Samokov where he will run in the under-23 race.

Lubomira Manikova secured her spot on the squad as she took the women’s 8km in 31:24 while juniors who qualified for the championships on 14 December were Michal Talan, as he won the boys’ 6km in 20:40, and Lucia Janeckova, who was first in the girls’ 4km in 14:49.

In Volpiano, the Cross della Volpe was an Italian qualifier for the SPAR European Cross Country Championships where victory in the men’s 10km went to Marouan Razine in 31:31 from Paolo Zanetta in 31:43 and Nekagenet Crippa 31:49.

The 25th Corta-Mato Cidade de Amora Cross Country in Portugal acted as a Samokov qualifier and Catarina Ribeiro won the women’s 6km in 21:25 as she beat defending champion Salome Rocha, who was second in 21:54, with Monica Silva in third in 22:11.

At only 17, Alina Reh is one of Europe’s leading youngsters as she showed by winning silver in the 3000m at the Youth Olympic Games in Nanjing in August.

And now she could be a star of Samokov.

In the German qualifiers in Pforzheim, Reh won the junior 4.2km in 15:03 to make it to the championships.