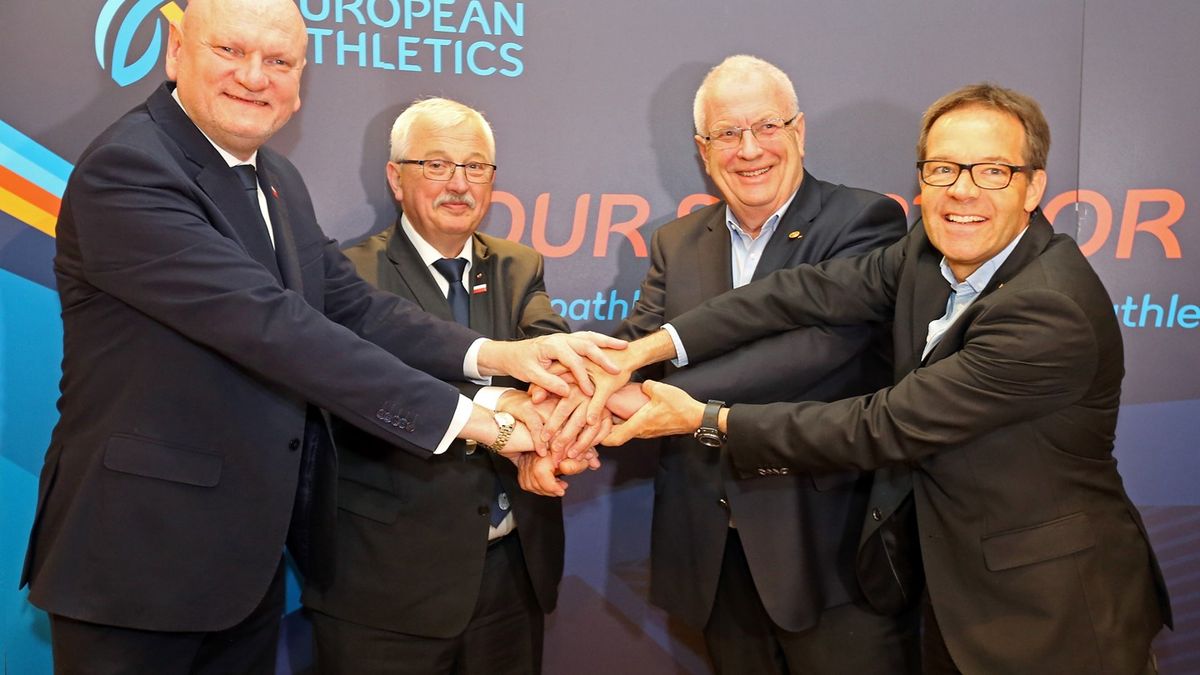 The Polish city beat out Apeldoorn, The Netherlands in a close race between two strong bid teams with outstanding concepts for the championships.

European Athletics President Svein Arne Hansen said: “It’s time for Torun! I would like to congratulate both cities for their excellent presentations and visions for the Indoor Championships. In the end there can only be one winner, of course, and European Athletics is delighted to have the opportunity to work with the city of Torun over the next three years to deliver what I am confident will be world-class championships.”

Krzyszof Wolsztynski, CEO of the Torun Organising Committee, said: “This is a great moment for athletics and sport in general in Poland. It’s been over four decades since Poland last hosted the European Athletics Indoor Championships and we were determined to bring them back in 2021. It was a fantastic team effort by our delegation and I think I can speak on their behalf in saying that Torun will not disappoint.”

With a population of approximately 200,000, Torun is a mid-size city ideally situated between Gdansk to the north and Warsaw to the southeast. The city is one of the oldest in Poland and its medieval old town was named a UNESCO World Heritage Site in 1997. Torun is home to a professional football club, an American football club, two volleyball teams, a men’s and women’s premier league basketball team, and a motorcycle speedway.

“We look forward to welcoming all of Europe to our picturesque medieval home in 2021,” said Mayor of Torun Michal Zaleski. “Each visitor to our beautiful city will experience not only our warm hospitality but also our love for sport. Together we will celebrate the accomplishments of these great athletes in a festival-like atmosphere. We can’t wait!'

This will be the second time the European Athletics Indoor Championships will be organised in Poland, following the 1975 championships in Katowice.

The 2019 edition of the Indoor Championships will be held in Glasgow from 1-3 March.