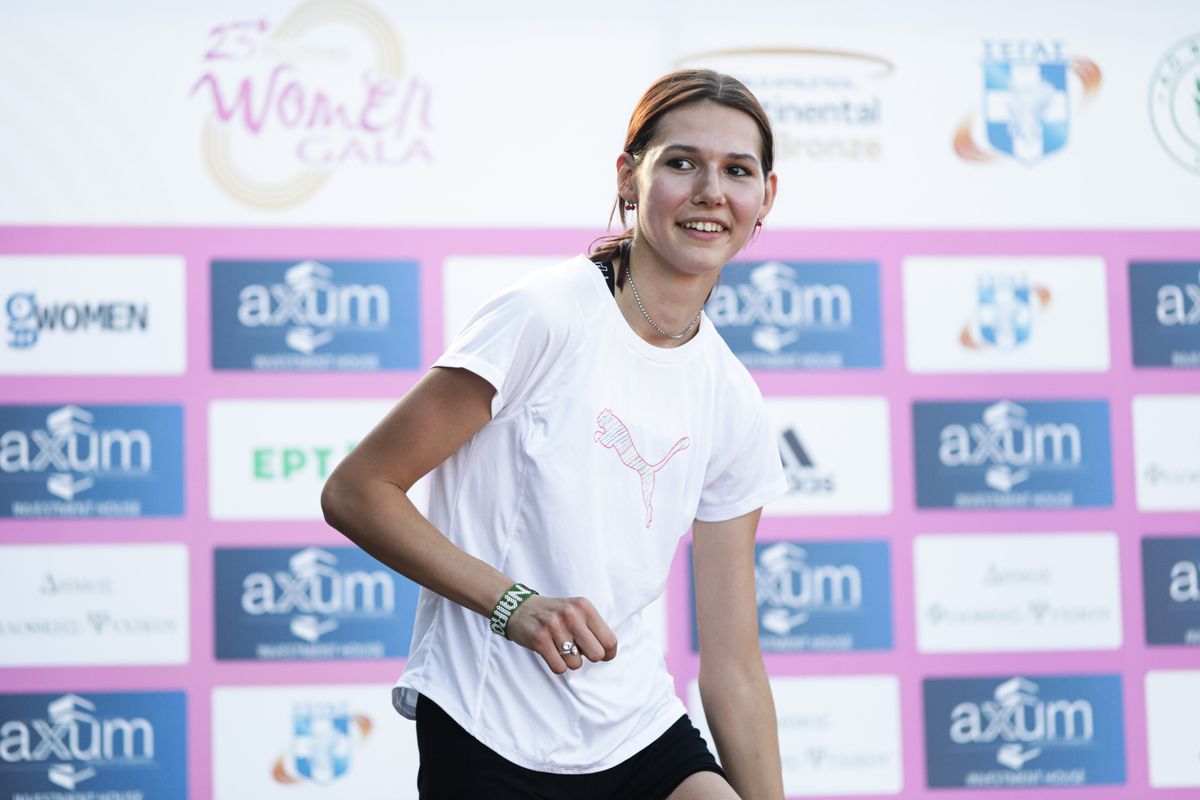 Marija Vukovic eked out the victory in the high jump on countback at the Filothei Women Gala in Athens but the plaudits went to Serbian super-talent Angelina Topic at the World Athletics Continental Tour Bronze meeting on Wednesday (1) evening.

Vukovic cleared 1.95m on her second attempt but the 16-year-old Topic went clear at this height on her third attempt. Not only was a lifetime best by four centimetres for the Serbian, Topic also equalled the long-standing world age-16 best which was set indoors by Russia’s Marina Kuptsova in 1998. On the outdoor stage, this was the best mark ever recorded by an athlete of her age.

Topic had a chance of taking the victory as Vukovic retired at the next bar of 1.97m but Topic couldn’t quite manage a height which would have also translated to a world U18 best performance.

However, Topic has the rest of the summer to revise the world U18 best which is jointly held by four athletes and the Serbian - whose father Dragutin won the 1990 European title and mother Biljana was a world class triple jumper - will be one of the biggest favourites for gold next month at the Jerusalem 2022 European Athletics U18 Championships.

Home favourite Ekaterini Stefanidi, who is bidding for a third successive European title in Munich this summer, cleared 4.64m on her first attempt for victory in the pole vault before three attempts at 4.74m.

"I'm optimistic about the rest of the season, I have the necessary confidence to continue a demanding year like this," said Stefanidi.

Another highlight in the field events was Romania’s Alina Rotaru-Kottmann winning the long jump with 6.63m ahead of Greece’s 2019 European U20 triple jump champion Spiridoula Karidi with 6.54m.