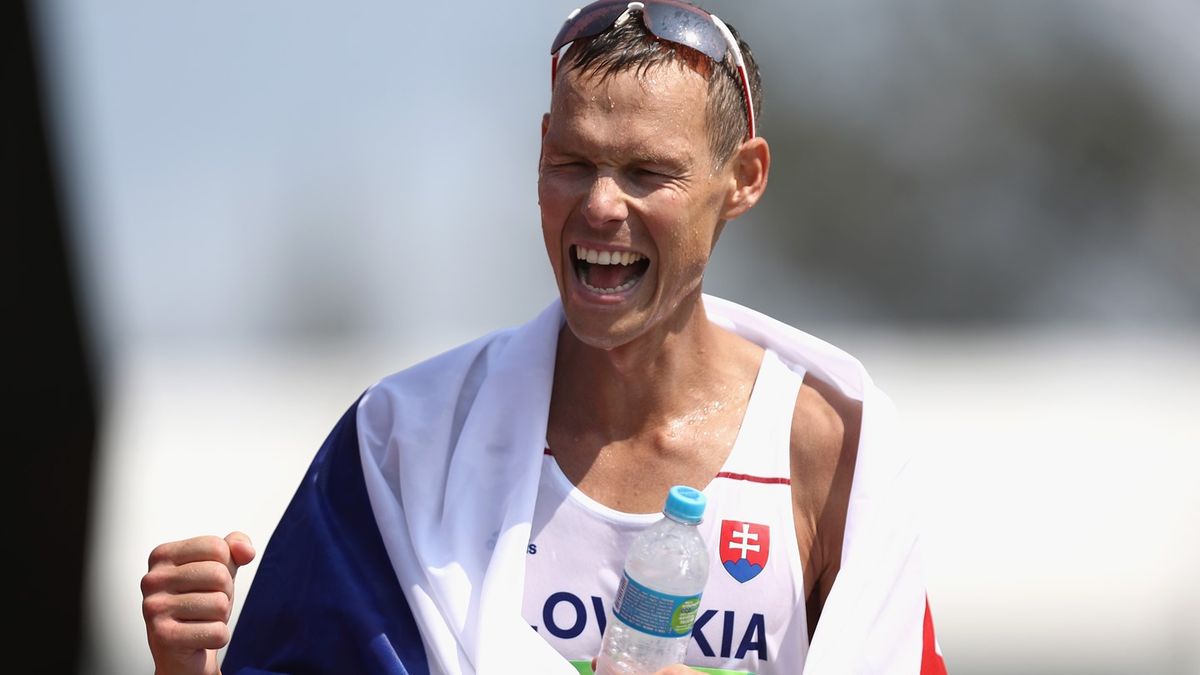 Toth and Grovdal voted Athletes of the Month for October

Slovakia’s Matej Toth and Karoline Bjerkeli Grovdal from Norway have been voted Athletes of the Month after three days of voting across European Athletics’ social media channels.

Toth has won Olympic and world titles in his famed career but this was the first time the 37-year-old has been voted Athlete of the Month by fans of European Athletics. Toth set a world lead of 3:41:15 in the 50km race walk in Dudince to win the Dudinska 50 for the fourth time and to qualify for his fifth successive Olympics.

Toth was shortlisted alongside fellow race walker Perseus Karlstrom, who prevailed in the 20km race walk in Podebrady at the start of the month, and Frenchmen Morhad Amdouni and Sasha Zhoya who impressed on the road and track respectively in October.

On the women’s side, Grovdal produced a landmark performance at the Hytteplanmila 10K which caught the attention of the voters. Grovdal clocked 30:32 to smash Ingrid Kristiansen’s long-standing Norwegian record and move to third on the European all-time list behind Lonah Chemtai Salpeter (30:05) and Paula Radcliffe (30:21).

Grovdal was nominated for the October award alongside European 10,000m record-holder Sifan Hassan from the Netherlands, world half marathon silver medallist Melat Kejeta from Germany and Italy’s Antonella Palmisano from Italy.

The European Athlete of the Month initiative was launched in January 2007 and is designed to recognise outstanding performances set by European athletes as well as giving fans their say as well.

Four male and four female athletes have been selected based purely on their performances achieved in the previous month. No athlete who has served a doping ban of two years or longer is eligible to be nominated for the award.