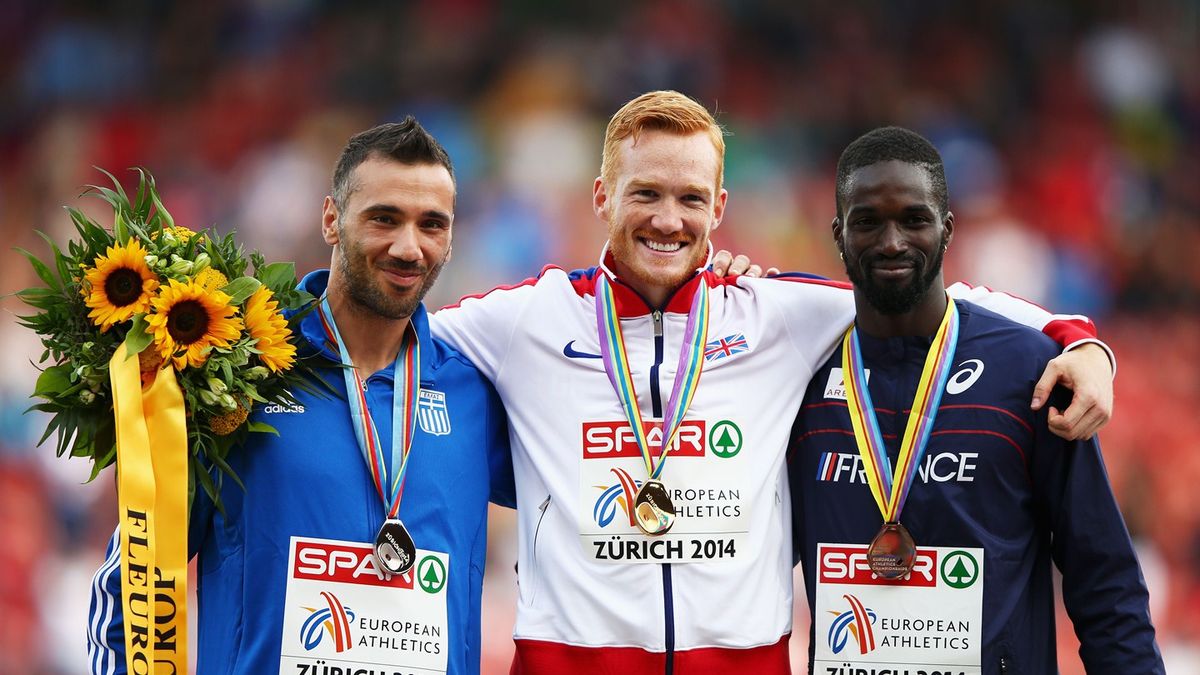 Tsatoumas to go for gold in Prague

He took silver behind the Britton at the European Athletics Championships in Zurich although some expected him to win as he led after the qualification round with 8.19m.

Tsatoumas started off the final strong with 8.15m from his first attempt but then failed to improve. He later admitted that he felt a strain in his thigh after that initial jump and was no longer comfortable.

Similarly, at the 2008 Olympics he had the longest qualifying jump with 8.27 m, but after three consecutive fouls in the final, his contest came to an end.

Silver in Zurich was still a terrific result for the man from Messene, equalling the indoor silver medal he earned at the 2007 European Athletics Indoor Championships in Birmingham.

Now 32, the Greek long jump record holder with 8.66m from Kalamata in 2007, aims to go one step higher at the upcoming Prague championships.

And he is already back in training to make sure he does not miss this golden opportunity in March.

It is still not sure whether Rutherford will be competing in the Czech Republic, but Kafétien Gomis of France who was third in Zurich just one centimetre from Tsatoumas will certainly be in contention, as well as the reigning indoor champion, Russia's Aleksandr Menkov, who hopes to recover after what was a disappointing season.