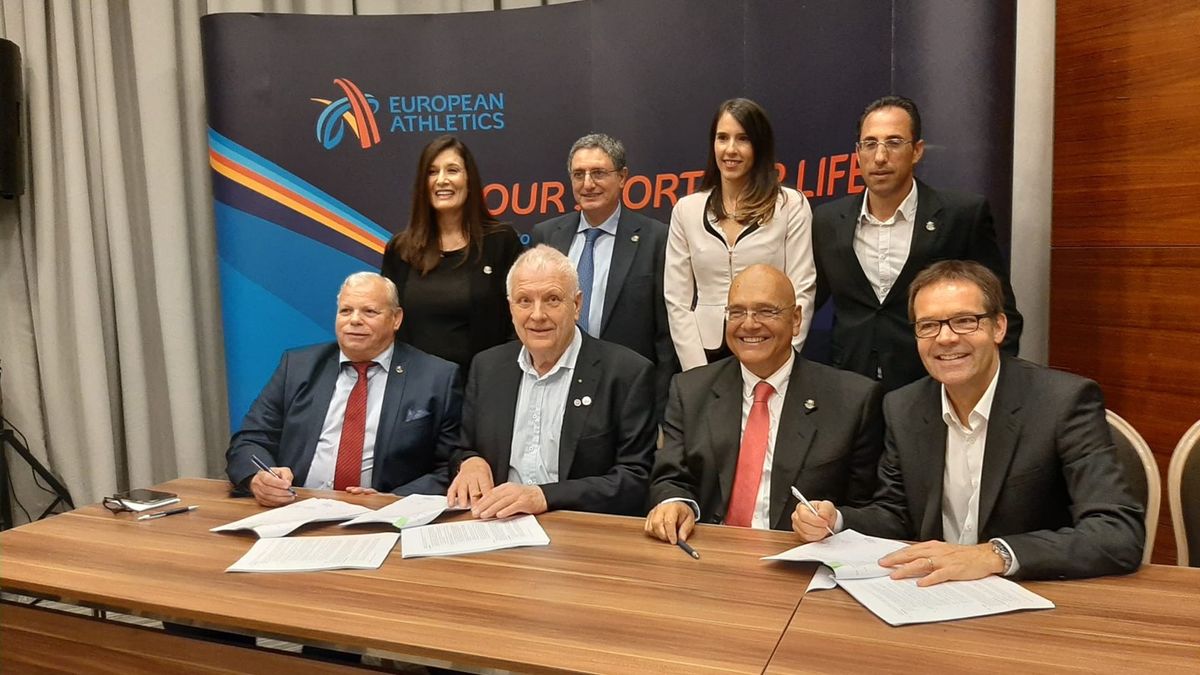 Turin and Jerusalem awarded major events in 2021 and 2022

Turin, Italy and Jerusalem, Israel have both been awarded major events over the next three years at the first day of the 159th European Athletics Council Meeting which is taking place in Istanbul, Turkey.

Turin will be staging the 2021 edition of the SPAR European Cross Country Championships. The event will be held at the La Mandria Park, one of the city’s foremost open-air attractions towards the north-west of the Piedmont capital. The park spans some 3000 hectares which makes it the second largest enclosed park in Europe and all seven races are due to finish in the courtyard of the La Mandria Castle.

This will be the 28th edition of the SPAR European Cross Country Championships and the fourth time Italy has staged the event. The championships first took place on Italian soil in Ferrara in 1998 followed by San Giorgio su Legnano in 2006 and Chia in 2016.

“For the European Athletics U18 Championships in 2022, the Council selected Jerusalem, Israel. The Council was impressed not only by the bid’s credentials but also the investment that will be in the stadium infrastructure and leaving behind a lasting legacy for the next generation of Israeli athletes,” said President Hansen.

The European Athletics U18 Championships first took place in Tbilisi, Georgia in 2016. The championships is held biennially with the third edition to take place in Rieti, Italy from 16-19 July 2020.