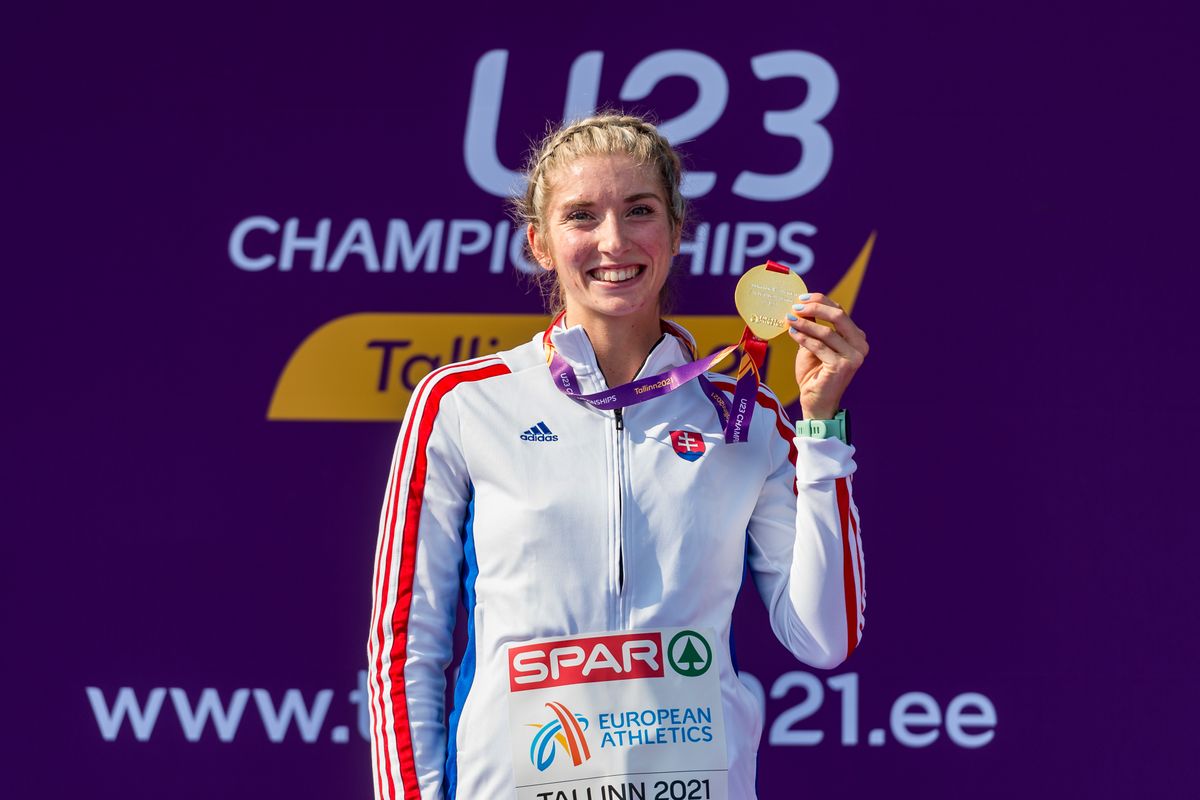 In the men’s 400m, reigning world U20 champion Jonathan Sacoor looked back to his best with a smooth passage through the semifinals and while he ran his fastest time in two years in the final, the Belgian couldn’t quite arrest the strong finish on his outside from Switzerland’s Ricky Petrucciani.

A bronze medallist at U20 level two years ago, Petrucciani decimated his previous lifetime best of 45.69. He stopped the clock at 45.02 to break Frenchman Leslie Djhone’s previous record of 45.04 and he only missed the long-standing Swiss record by 0.03 to beat Sacoor (45.17) and European U20 champion Edoardo Scotti from Italy (45.68).

The championship record in the women’s 400m hurdles also unexpectedly fell as Slovakia’s Emma Zapletalova dominated the final from the gun, striding clear in the middle of the echelon before crossing the finish-line in 54.28. She broke Romanian Angela Morosanu’s previous mark of 54.50 from 2007 and slashed almost one second from her Slovakian record.

“When I was coming to the start, I felt I can do something big and that I am ready to smash my personal best,” said Zapletalova, who is headed to the Olympic Games later this month. “But this time is a bit shocking for me. The title is just great and I cannot believe it was going so smoothly.”

The times behind the Slovakian were excellent as Sara Gallego produced another significant Spanish performance in Tallinn with a national record of 55.20, one of 13 medals won by the Spaniards thus far. Former European U20 champion Yasmin Giger came away with a bronze medal and a Swiss U23 record of 55.25.

The precocious Alessandro Sibilio put on a masterful display over the last two barriers in the men’s 400m hurdles final to win the first gold medal of the third afternoon session.

Sibilio was no higher than third as the final bend began to unfold but the Italian is renowned for being a strong finisher and he glided over the last two barriers to win the title in a lifetime best and national U23 record of 48.42.

His margin was such that Sibilio even gestured to some of his team members and supporters who were watching from the stands. Had he run through the line, Sibilio might have even eclipsed the championship record of 48.37 which is held by a certain Karsten Warholm from Norway.

Sibilio will undoubtedly feature in Italy’s excellent 4x400m team tomorrow - they won the world U20 title in Tampere, Finland in 2018 - before he will turn his focus to the Olympic Games.

“Now I'm going to Tokyo and I want to enjoy it,” he said. “I'm too happy for now, but the semifinal in Tokyo would be the dream or even the final with the best.”

There were excellent times in the wake of Sibilio. The top five athletes all set lifetime bests with Germany’s Emil Agyekum breaking new ground to win silver in 48.96 while Ramsey Angela from the Netherlands set his second lifetime best of the championships to win bronze in 49.07.

There was further success on the track for both Italy and Switzerland. Dalia Kaddari glided to victory in the women’s 200m final in 22.64 - just 0.07 shy of the championship record and 0.08 shy of the Italian record - while William Reais from Switzerland closed out the track programme with gold in the 200m in 20.47 ahead of Spaniards Jesus Gomez (20.60) and Pol Retamal (20.76).

One of the closest races of the championships was the 100m hurdles final with Poland’s Pia Skrzyszowska defeating Cyrena Samba-Mayela off the final barrier for the title in a lifetime best of 12.77. Samba-Mayela hit some of the hurdles in the latter stages but was still rewarded with a silver medal in 12.80.

“I did not have a perfect heat and did not feel it was technically good in the semifinal but I felt well prepared before the final and it all went well. But I hope I can go even faster in Tokyo,” said Skrzyszowska, who took an unusual 100m/100m hurdles double at the European Athletics Team Championships Super League in Silesia in late May.She added: “I also like the 100m so if the schedule is different and the flat 100m is first in the schedule, I would maybe even try for a double. Maybe at the next championships.” 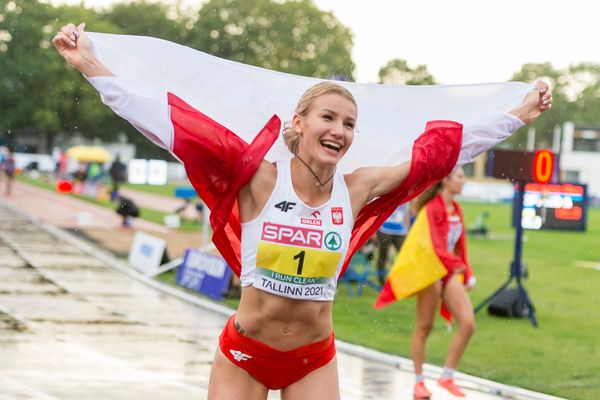 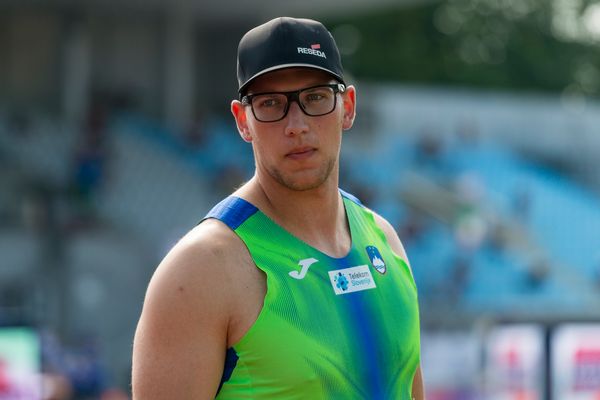