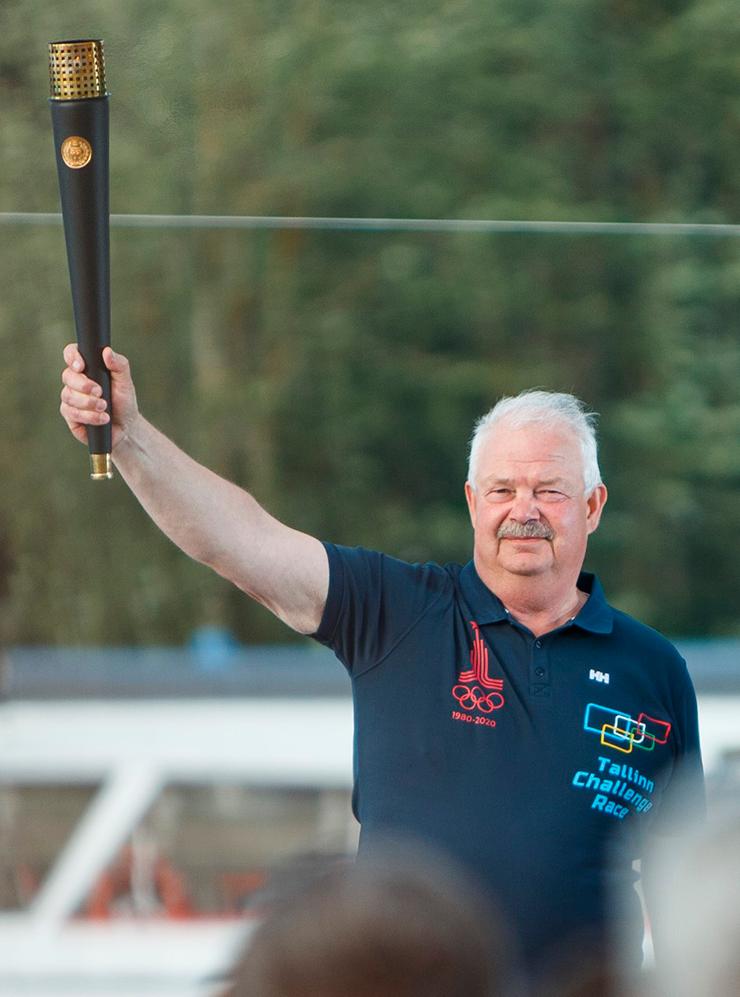 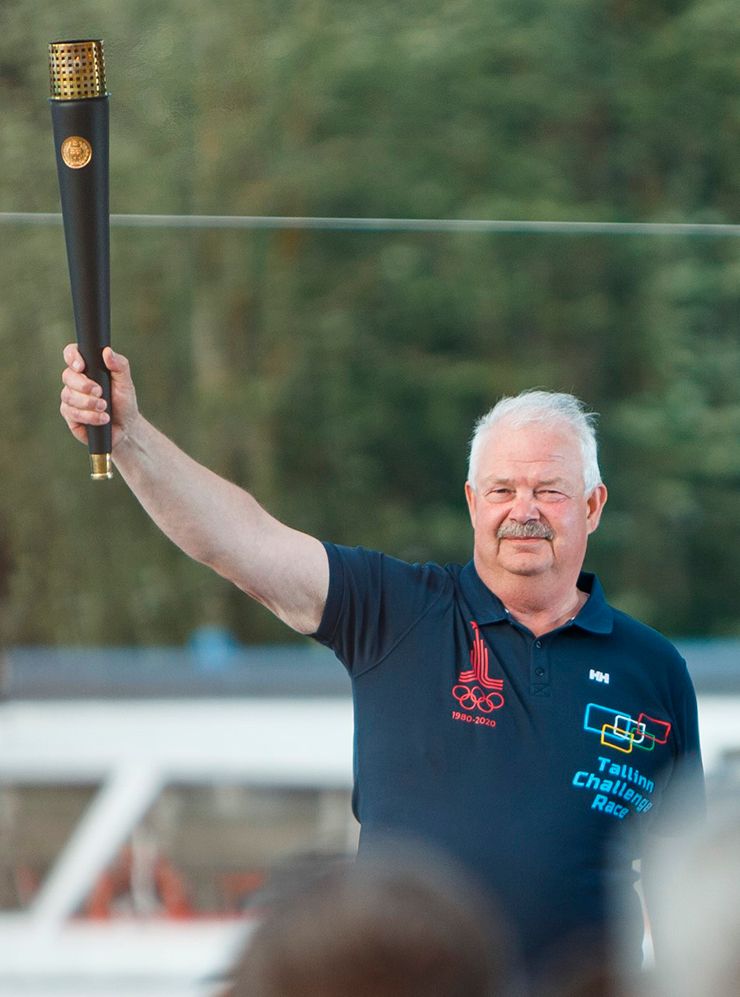 European Athletics is saddened to hear that two-time Olympic bronze medallist in the hammer and former world record-holder Juri Tamm has died at the age of 64.

Tamm won bronze medals for the Soviet Union at the 1980 and 1988 Olympic Games,  the first behind his compatriot and training partner Yuriy Sedykh, who sadly died last week after suffering a heart attack, and the second behind his fellow Soviet teammate Sergey Litvinov as the trio took a clean sweep of the medals on both occasions.

Tamm also held the world record in the hammer albeit only for a matter of minutes. In a competition held in the Black Sea resort of Leselidze ahead of the 1980 Olympics in Moscow, Tamm briefly took ownership of the record with 80.46m in the third round only for Sedykh to regain the record in the fifth round with 80.64m.

Tamm finished his career with a lifetime best of 84.40m which was set in 1984 and still ranks him eighth on the world all-time list. He also won the hammer at the 1985 World Cup in Canberra, Australia and silver behind Litvinov at the 1987 World Athletics Championships in Rome.

After the break-up of the Soviet Union, Tamm represented independent Estonia at the 1992 and 1996 Olympic Games and retired shortly after his fourth Olympic appearance in Atlanta before moving into the political sphere.

He was a Member of Parliament for the Social Democratic Party in Estonia between 1999 and 2010 and served as Vice President of the Estonian Olympic Committee between 2001 and 2008. 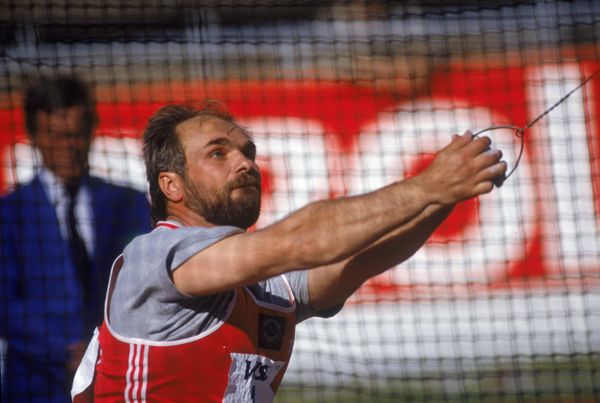 World hammer record-holder Sedykh dies at the age of 66