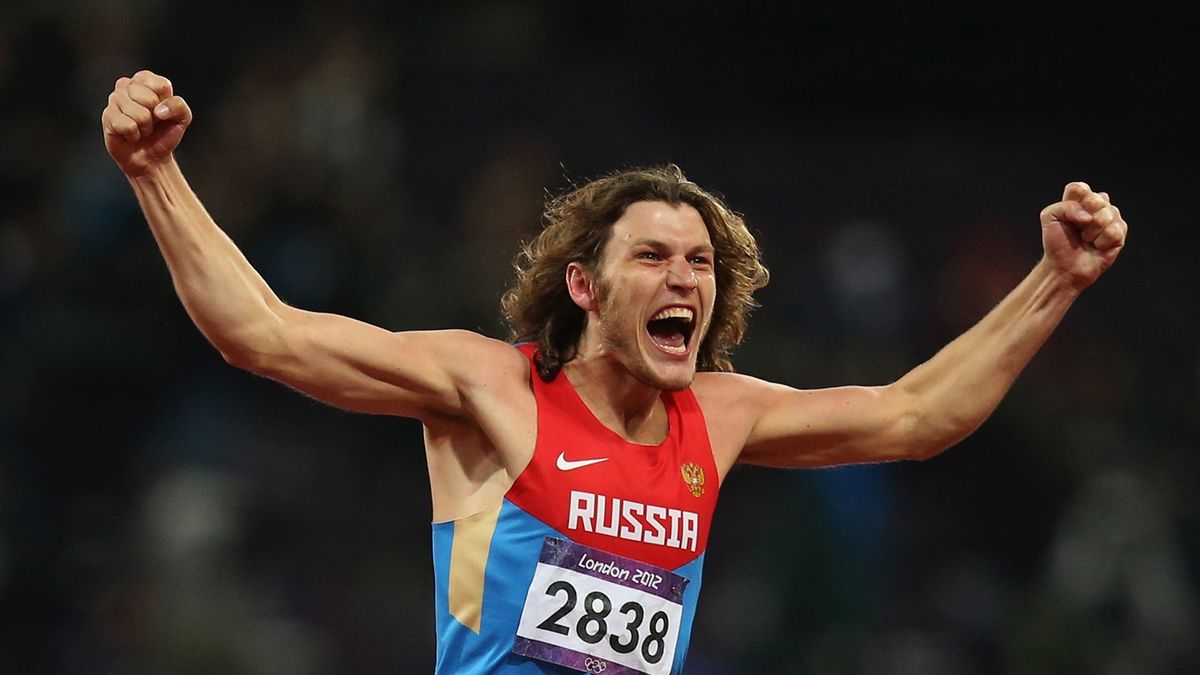 Ukhov's 2.41m sets the mark for a sizzling summer

Not long after producing the best outdoor high jump of his life, let alone attempting to break the European record, Russia’s Ivan Ukhov was back in his Doha hotel room, packing and preparing for his next challenge.

He does not have long to wait because on Sunday in Japan  he comes face to face with the man with whom he could be trading punches between now and the end of the summer.

Olympic champion Ukhov was the star of the show at the first IAAF Diamond League meeting of the year on Friday night with a brilliant 2.41m. It was his furthest height outdoors by two centimetres and a sensational way to start his season.

Next stop Tokyo and a confrontation with Bohdan Bondarenko, the World champion and rival jumper who consistently threatened the world record itself in 2013.

In one jump on one cool evening in the desert in Qatar, Ukhov has raised the metaphorical bar by setting down the challenge to Bondarenko and the rest with the type of performance that is normally reserved for the peak of the summer, not the first event, when techniques needed tweaking and the body is still not at its best.

When the pair met at the World Championships in Moscow, it was so much Bondarenko’s day as he triumphed with a championship record and equalled the national record of, ironically, 2.41m.

Ukhov was back in fourth with 2.35m, but the Russian ended this indoor season with a stunning 2.42m, the best in the world, while his Ukrainian counterpart did not compete.

And now the major summer season has started in this fashion, Javier Sotamayor’s World record of 2.45m from 1993 and Patrik Sjoberg's European record of 2.43m from 1987 are under threat.

One of the most telling factors of Ukhov’s 2.41m - his previous best of 2.39m was from Cheboksary in 2012 – was the slick way he executed it; the bar hardly shook, even if his run-up did not look overly-convincing.

When he landed, he offered a wry smile, and a quick clench of the right fist and the message was clear: there is a great deal more to come.

Not quite on this night as all his energy had been consumed and he failed on his only attempt at breaking Sjoberg’s mark as the bar was raised to 2.43m, but he had won in style ahead of Canada’s Derek Drouin and Erik Kynard of the USA, who were tied in second on 2.37m, with Qatar’s Mutaz Barshim, who had beaten Ukhov to gold at the World Indoor Championships in Sopot in March, in fourth on countback.

After failing at 2.37m with his first effort, Ukhov then moved to 2.39m which he went over at the first go before his superb 2.41m.

Speaking to Diamondleague.com, he revealed how 2.43m was just too much this time. He said: 'I wanted to continue jumping but I could not focus anymore.'

Such was Bondarenko’s brilliance all last summer that he was crowned European Athletics’ Male Athlete of the Year and how will he react to Ukhov's performance?

If he sends out a statement of his intent in Tokyo on Sunday, it could be with a jump even higher; or will he be saving his best for August and the European Athletics Championships in Zurich where the intensity and drama of this story will reach its most gripping chapter?

Ukhov was not the only Russian to start the summer well as European champion Sergey Shubenkov finished a fine second in the 110m hurdles, but World champion David Oliver had just too much for him again.