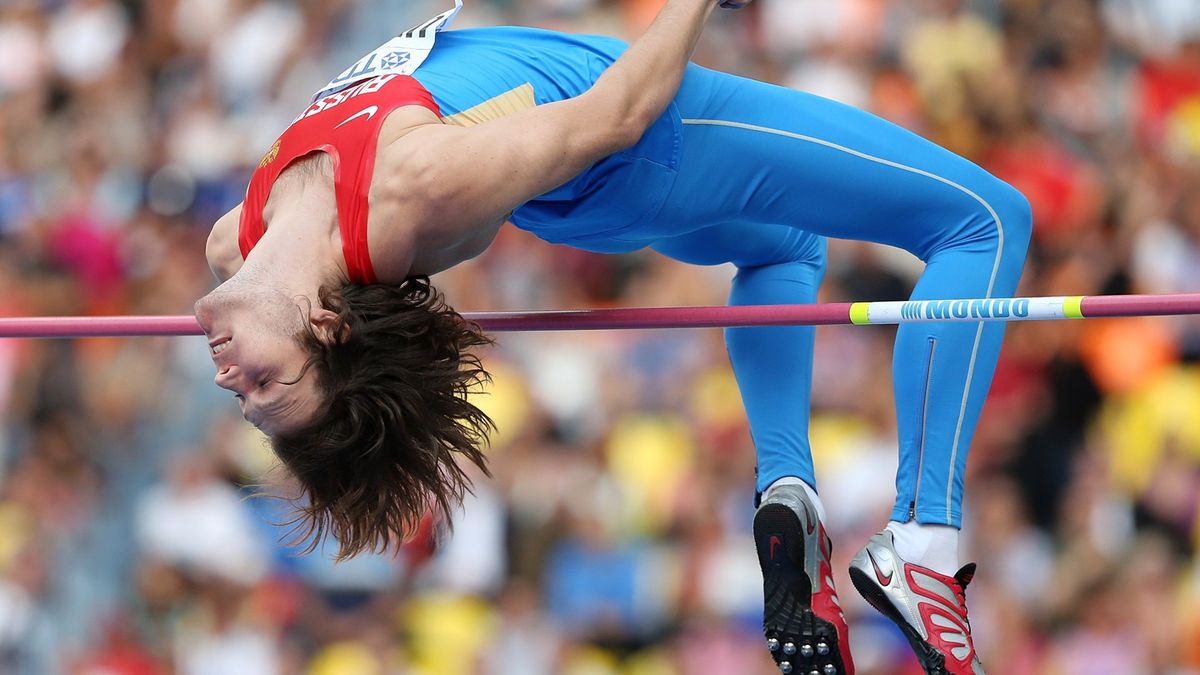 Ukhov gets off to great start

He managed to clear a superb world leading 2.38m in his season opener at the Chuvashya Governor Cup indoor competition over the weekend.

Ukhov then tried for 2.41m, what would have been a new Russian indoor record. He came quite close on his final attempt but his heel just clipped the bar on his way down.

He gave his reactions after the competition: 'I am used to starting strong, if I break the record it would be good but I don't want to make any predictions for the moment.'

His coach Sergey Klyugin was satisfied with his athlete’s performance. “Ivan has prepared well during the off-season, he will continue to compete throughout Russia, before the World Indoor Championships in Sopot.

“I was surprised Ivan jumped so high so soon, especially since the jumpers started competing very early this morning, but Ivan was awake,” Klyugin said.

As we witnessed at the IAAF World Championships in Moscow over the summer, the level of the high jump has increase over the past few years, with several athletes capable of jumping above 2.40m.

Bohdan Bondarenko needed 2.41m to claim victory in Moscow, with Ukhov finishing fourth. But if he can continue these kinds of performances throughout the year, it will make for an interesting confrontation between the reigning Olympic and World Champions at the European Athletics Championships in Zurich 12-17 August.