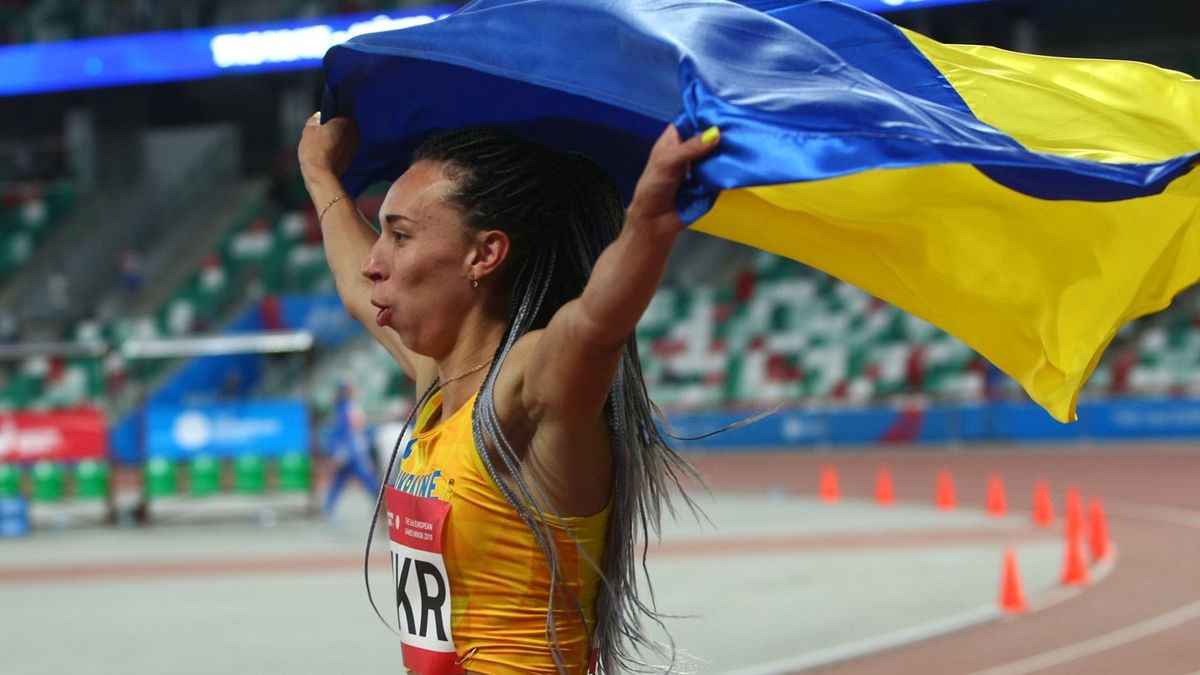 Four group winners qualified directly for the semifinals of Dynamic New Athletics (DNA) which made its long awaited debut at the second edition of the European Games in Minsk on Sunday (23).

The first round featured all 24 participating countries who competed across four first round matches each featuring six teams. The group winners - Germany, Russia, Czech Republic and Ukraine - all progressed directly into the semifinals on Wednesday (26) along with non-automatic qualifiers France and hosts Belarus.

For the 18 remaining countries, the quarterfinals on Tuesday (25) will provide a second bite of the cherry. The programme is comprised of three matches - each featuring six teams - with six countries to progress through to the next stage.

The draw has been made for the quarter finals of the Dynamic New Athletics of the European Games on Tuesday - Good luck to all teams! pic.twitter.com/E41frOF3GZ

The Ukrainians took a string of good wins along the way including European silver medallist Maryna Bekh-Romanchuk winning the long jump with 6.58m and Hanna Plotitsyna winning the 100m hurdles in 13.14.

The most dramatic match of the first round was the third match involving hosts Belarus and Czech Republic. The Belarusians had accrued a substantial lead courtesy of wins from Nastassia Mironchyk-Ivanova in the long jump (6.46m), Krystsina Tsimanouskaya in the 100m (11.36), Vitaly Parakhonka in the 110m hurdles (13.68) and Elvira Herman in the 100m hurdles (12.89) but the hosts were edged out by the Czechs in the deciding event - 4:30.92 to 4:30.94.

In doing so, the Czechs - who were anchored by Marcela Pirkova - qualified directly for the semifinals but the Belarusian team was comfortably one of the two best teams on points across the four first round matches with 81 points.

In the second round match, the Russian team which is made up of Authorised Neutral Athletes topped the standings with 83 points after winning The Hunt while the Germans prevailed in the first round with 77 points, also concluding their first round with victory in The Hunt.

Nine sets of medals were also handed out to the best performers across the nine events comprising Dynamic New Athletics. Twelve of the 24 participating nations won medals with hosts Belarus topping the table thus far with six in total - three gold and three silver - followed by Ukraine with two gold medals, one silver medal and one bronze medal.