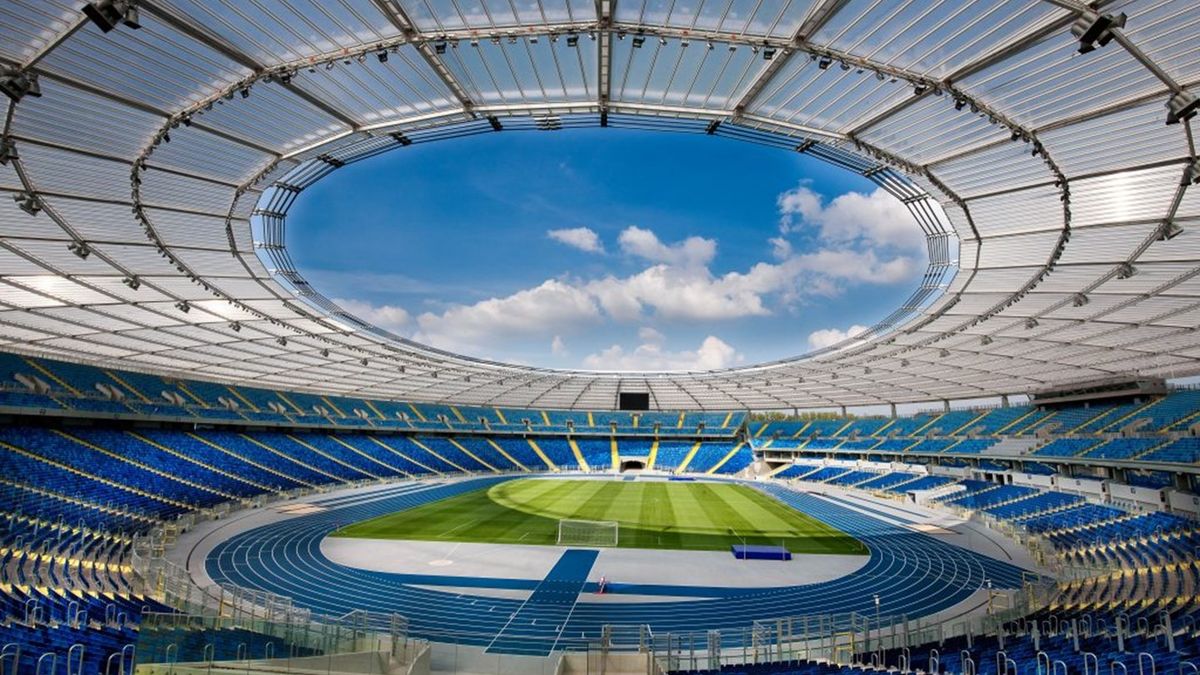 In a letter from the Ukraine Athletic Federation to European Athletics confirming their withdrawal, it was noted that the positive tests occurred on Friday and Saturday at a training camp in Lutsk.

The decision to withdraw was taken at a meeting of the federation’s Executive Committee on Monday 24 May and followed team doctors’ advice due the athletes’ close contact with other members of the Ukraine squad which was preparing to depart for Silesia, Poland.

European Athletics can confirm Ukraine will not be replaced in this year's Super League and that they will be automatically relegated to the 2023 First League.

The Silesia 2021 European Athletics Team Championships Super League will take place on Saturday 29 May and Sunday 30 May in the city of Chorzow.