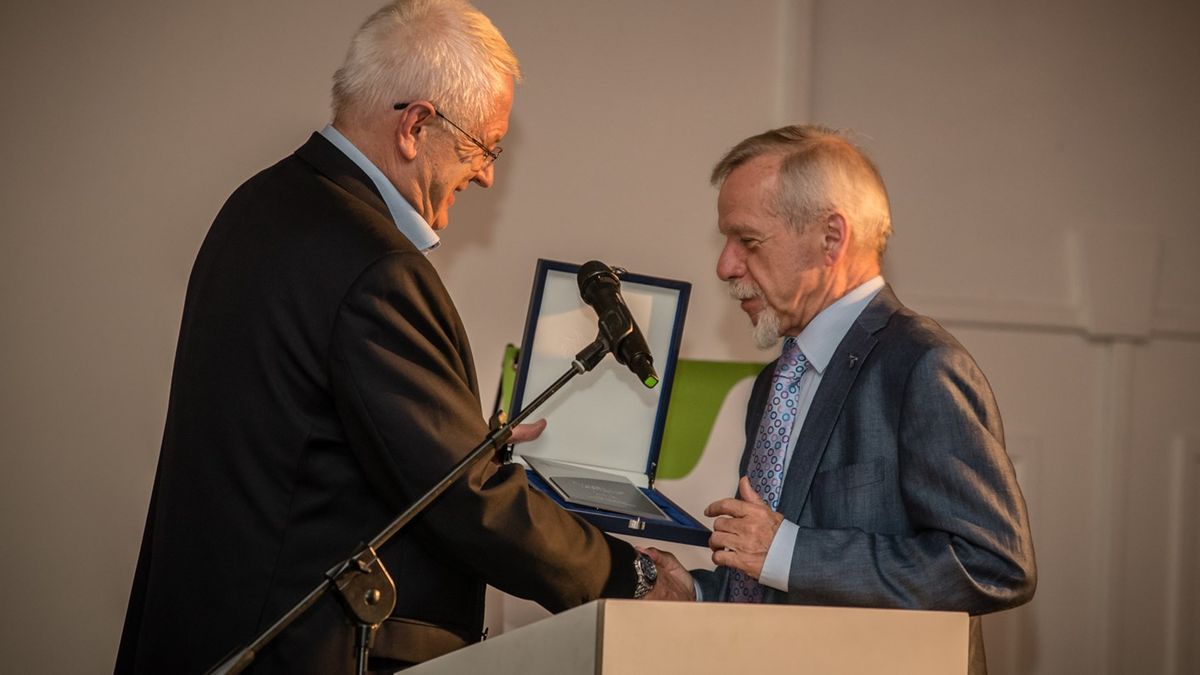 Five months after winning two silver medals at the Olympic Games in Montreal in 1976, Belgium's Ivo Van Damme was tragically killed in a car crash. He was 22, he had not even reached the peak of his career and the sport was in shock.

But track and field has never forgotten his name or his achievements and tonight in Brussels, the celebration reaches a key moment with the 40th staging of the Memorial Van Damme meeting.

The man behind the meeting is promoter Wilfried Meert, who's fantastic organisation has made it the occasion it is.

Fittingly, it is the last port of call for the IAAF Diamond League, the second of the two finals of the summer's competition.

But it is more than just that. It is a chance to reflect on the impact Van Damme made and what a key date on the calendar this event has become.

Van Damme had the world at his feet in 1976. First in Munich in February he won 800m gold at the European Athletics Indoor Championships and then in Montreal in July, it was double silver in the 800m and 1500m.

His death on 29 December in France robbed the sport of surely a future Olympic champion.

But his legacy on the epic nights of the Memorial Van Damme at the King Baudouin Stadium in the Belgian capital has been the stage for 16 world records.

Now President of the IAAF, Lord Coe has been speaking in a new film to mark the anniversary, called '40 years Memorial Van dame, a memorable story'.

In it, he says: 'The memorial concept is absolutely vital. If you ask anybody in the street to name their top 10 Olympic moments, I bet you anything eight of them will be track and field. We are not good enough at the celebrating that - and that is why I liked the memorial concept of the Van Damme meeting.'

Once more this evening, a full house will be treated to some of the biggest stars in the sport - and never forgetting the absent friend as the reason they are there.