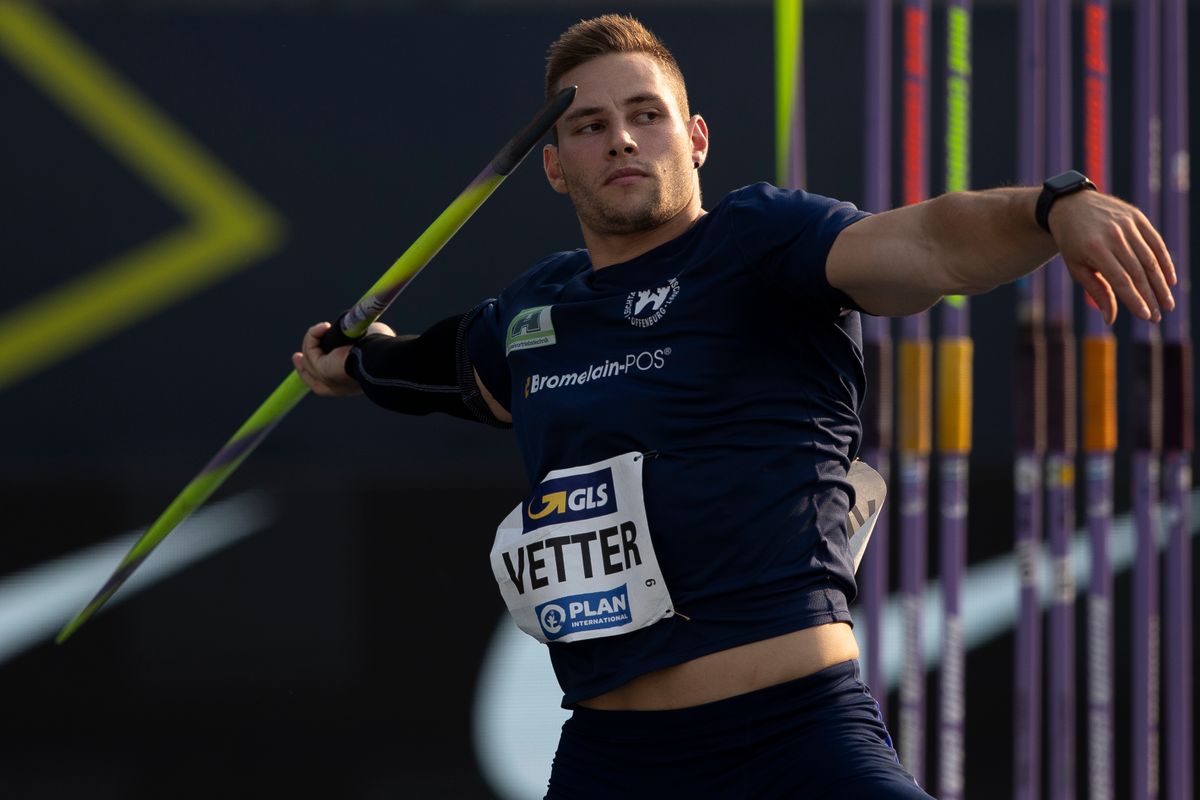 Johannes Vetter from Germany, the 2017 world champion, regained his world lead in the javelin with a huge throw of 91.50m at his training base in Offenburg on Saturday (24) afternoon.

Vetter thus became the first thrower to eclipse the 90 metre-line this season although his world leading effort of 91.50m was just part of an excellent series of throws.

After beginning his competition with 86.12m, Vetter gradually improved with his next four throws which hit the turf at 87.59m, 88.21m and 88.32m respectively before he surpassed the 90 metre-line with his fifth round throw of 91.50m.

His sixth round throw of 87.12m would have been a wholly respectable result at this relatively early juncture of the season but such was the calibre of Vetter's throwing today, that only ranked as his fifth best mark of the competition.

Three of Vetter's six throws surpassed the previous world leading mark which was held by India's Neeraj Chopra with 88.07m.

After injury-plagued 2018 and 2019 seasons, Vetter re-established himself as the world's best javelin thrower in 2020 as well as a potential successor to Jan Zelezny as world record-holder. Already second on the world all-time list with 94.44m, Vetter came within one metre of the Czech's world record of 98.48m with an astonishing 97.76m at the Kamila Skolimowska Memorial in Chorzow.

Vetter poised to challenge meeting record at the ISTAF